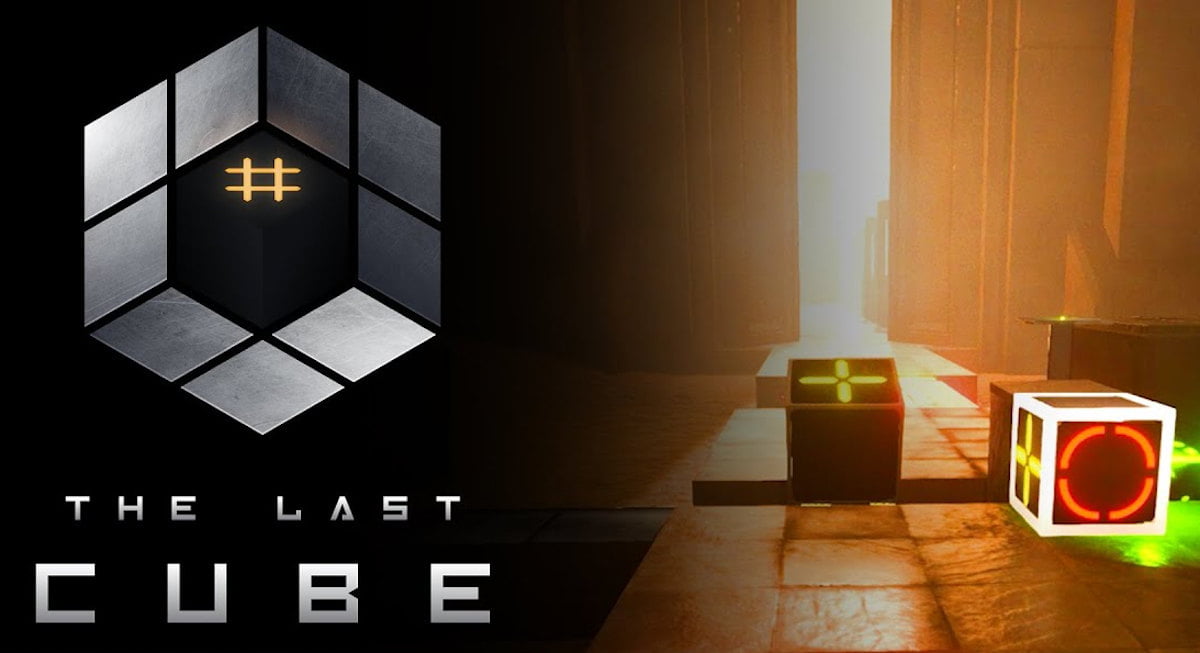 The Last Cube puzzle adventure game is coming this year in Linux gaming, Mac, and Windows PC. Thanks to developer Improx Games. Due to make its way onto Steam.

Improx Games is proud to announce that their brain teasing puzzle adventure game The Last Cube is coming later this year. Due to release in Linux gaming, Mac and Windows PC. Along with Switch, Xbox, and PlayStation platforms. Taking place in a series of surreal mystical landscapes. It’s also up to you to discover the history of this unknown alien civilization.

The Last Cube is a richly atmospheric puzzle game. Due to have you guide a cube through a plethora of moody, monolithic chambers. At the same time you will uncover the story behind this peculiar world. Explore a wide array of brutalist buildings. These range from foggy nightmarish abysses, to harsh lava-lit factories. As well as uplifting natural landscapes full of golden rays of sunshine against mountains. Put this together with an epic soundtrack, that also enriches the atmosphere. Following an abstract story of a dying world on the cusp of ruin. The Last Cube is a moody, baffling puzzler that fully immerses you in its empty world.

Each of The Last Cube’s stages introduces a new type of sticker. This latches onto a side of your cube, introducing an entirely new mechanic. Some will allow you to dash through barriers, others will create makeshift stairs. While some grant the ability to teleport over bottomless gaps or conjure temporarily, but useful cube friends. Positioning your cube to acquire the desired stickers on the correct surface can range from pleasingly simplistic, to harsh head scratchers. All while you scramble through The Last Cube’s 100+ puzzles. New mechanics are introduced at a breezy clip. Rapidly expanding one’s notion of what your cube is capable of.

Working through each chamber offers a sturdy challenge. Though only the most dedicated players will uncover all of The Last Cube’s collectibles and bonus stages. Do you have what it takes to solve the puzzle tracks left by your ancestors? Can you save this peculiar world from collapsing?

“We’ve identified the audience who loves atmospheric puzzle games with lightweight narrative – we ourselves love these games. The Last Cube is an experience that delivers exactly that, while the unique mechanics also bring a whole novel aspect to it”, said Max Samarin, creative director at Improx Games. “You might have played certain cube games as a kid, but not executed like this. And it’s not just about the puzzles – it’s also a cosmic adventure through a varied, alien world full of mystery and wonder that draws players from outside the puzzle genre as well.”

Players interested in trying the puzzle adventure game can head to The Last Cube’s Steam page and download the Demo. This also demonstrates the variety in the puzzles and mechanics. These will also be expanded in the full game later this year. But the price is still TBD. 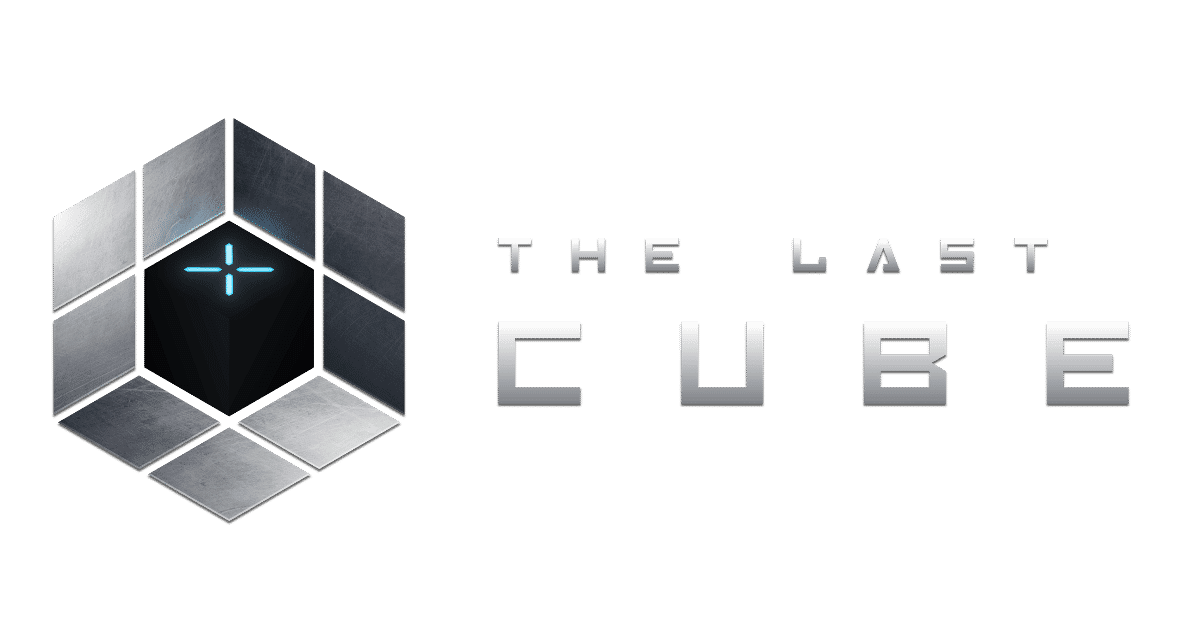 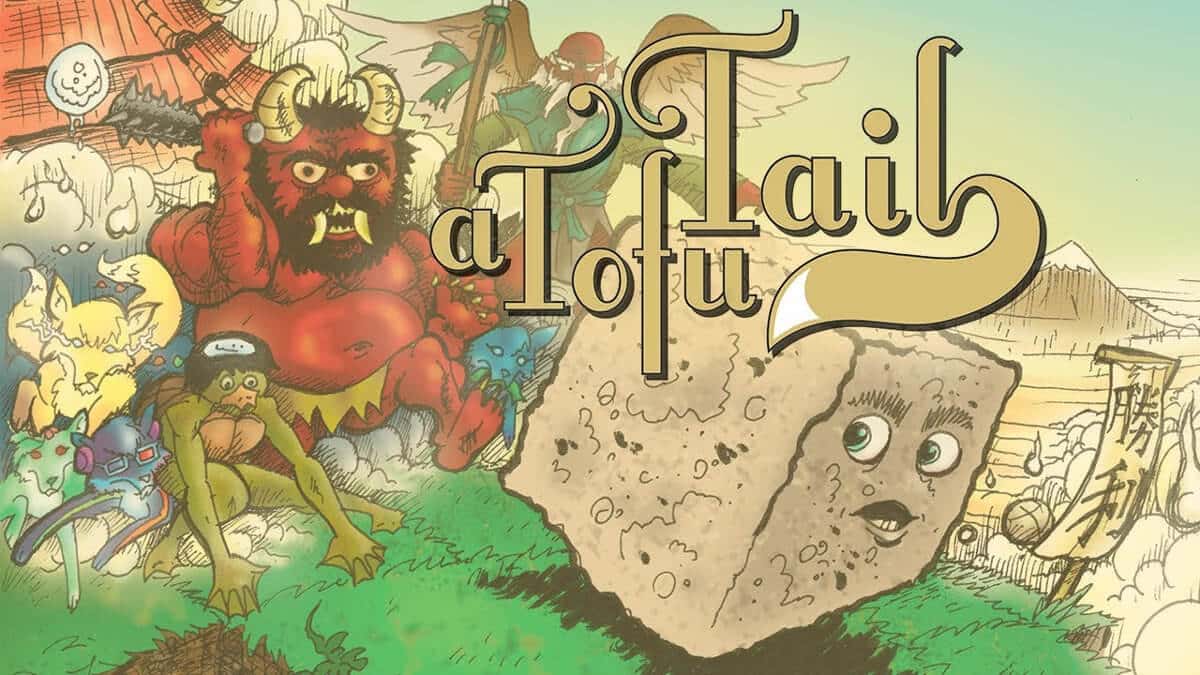