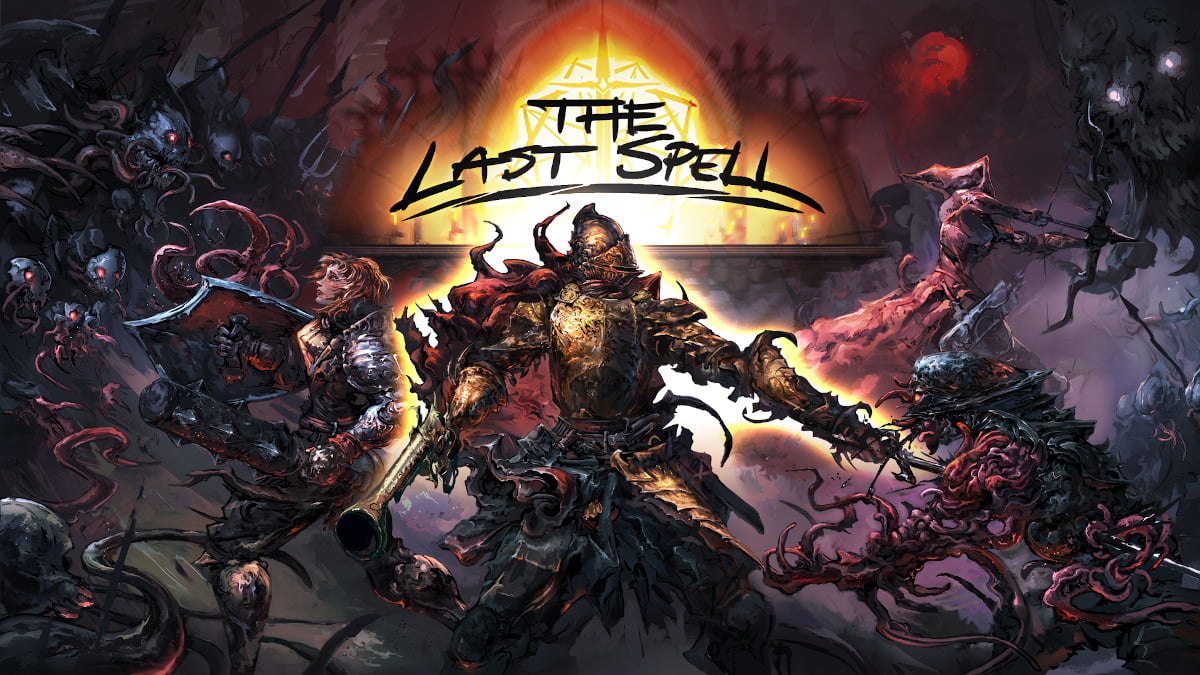 The Last Spell tactical RPG native support update for Linux with Windows PC. According to details from developer Ishtar Games. Due to make its way onto Steam Early Access next week.

Studio Ishtar Games (formerly known as CCCP) announced the early access release of The Last Spell. Which is their defense oriented tactical RPG. Become the last bulwark of humanity against the hordes of ferocious beasts. Which are due to invade the earth from June 3. But asking Ishtar about Linux support plans, we have an email update.

We’re going to enter early access soon, and it will be for PC. But we’re not ruling anything out after the end of early access.

When The Last Spell hits Early Access, it will only be for Windows PC. However, this is obviously not a confirmation, since the studio does offer hope. There is a Discussions thread on Steam, should you want to show some Tux Love. But that still means waiting until the end of Early Access development. And also note, this is a Unity 3D game, should you want to experiment with Proton.

The new gameplay preview unveils the tactical clashes awaiting humanity’s best strategists. Since you have the task of slaying and repelling the endless hordes of monsters. Who are doing their best to invade the last bastion of civilization. The mages of Haven need time to erase all traces of the cursed magic spawning these wild beasts. While carefully putting together defense plans and clever management of the city’s defensive barricades, which are key to survival. but defeat is never. Since it helps you better understand the dangers you will have to face in The Last Spell.

The turn based combat of The Last Spell enjoys great tactical depth. Putting this together with vast group management. This guarantees a valuable edge during clashes. Peppter this with a metal progressive instrumental soundtrack donned with synthesizers. Then jousting against the procedurally generated waves of enemies offers, while offering a constant challenge. Uncertain Scenarios, a random selection of Gear and Skills. The player must constantly adapt to hope to survive the brutality of The Last Spell‘s onslaught. Since nothing is impossible for well prepared valiant hearts. Humanity’s survival will depend on it!

The Last Spell tactical RPG will be live on Steam Early Access for $19.99 USD / €19.99 / £15.49. A 10% discount will be given to tacticians who join the cause within the first two weeks of this Early Access. All due to arrive on June 3rd via Windows PC. So be sure to show your support for Linux. Hopefully followed later by an update with further positive news.