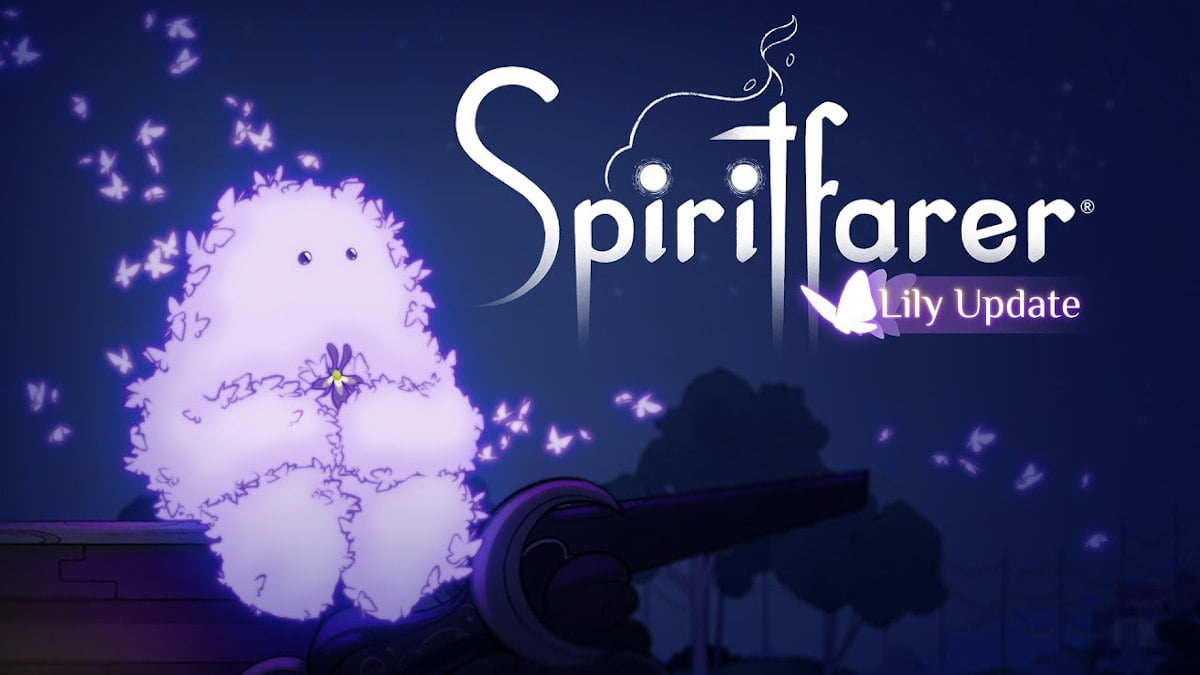 The Lily Update releases free for Spiritfarer on Linux, Mac and Windows PC celebrating 500,000 units sold worldwide. Thanks to the continuing efforts of Montreal based developer Thunder Lotus. Which is available with a discount on both Steam and GOG, with the update.

Thunder Lotus also announced a new milestone today: 500,000 units sold worldwide for Spiritfarer. The “cozy management game about dying” celebrates the occasion by releasing The Lily Update. The first of three free updates planned for the game this year. The Lily Update is out now as a free download for owners of the game. While continuing support across Linux, Mac, and Windows PC.

Spiritfarer has proven to be Thunder Lotus’ most successful project to date. Since its launch in August 2020, the game has tallied 500,000 units sold worldwide across all systems. Also receiving both critical acclaim and Overwhelmingly Positive reviews from players. Garnered nominations at The Game Awards, The DICE Awards, and BAFTA Game Awards. While winning three awards at the Canadian Game Awards.

The Lily Update is a small yet important addition to Spiritfarer’s main game. It introduces the new character of Lily the Butterfly Spirit to guide the player. While working through several scenes. Then adding depth and detail to the main character Stella’s story. On top of that, the update brings improvements to the local co-op play and various bug fixes.

“Once again, the updates we’re bringing to Spiritfarer this year is all about the fans. Those who helped make this our studio’s most popular game ever” says Spiritfarer Creative Director Nicolas Guérin. “We wanted to keep the Lily Update small. Addressing the single most common feedback we’ve received from players since launch. Fans want to know more about Stella and what, ultimately, her quest is about. It’s the emotional core of the game. So we wanted to get it right since Lily offers a sweet and personal window onto who Stella is. And we hope the players like what we’ve done with this update. The 500,000 units sold worldwide is huge for us, and felt like a fitting time to add Lily. Meanwhile, we’re putting the finishing touches on the more gameplay heavy updates to come. Stay tuned!”

What’s the game about?

Spiritfarer is a cozy management game about dying. While The Lily Update even adds a new character. You play Stella, ferry master to the deceased, a Spiritfarer. Build a boat to explore the world. While you befriend and care for spirits before finally releasing them into the afterlife. Farm, mine, fish, harvest, cook, and craft your way across mystical seas. Join the adventure as Daffodil the cat, in two player cooperative play. You can also spend relaxing quality time with your spirit passengers. Then create lasting memories. Ultimately, learn how to say goodbye to your cherished friends. With the Lily Update, what will you leave behind?

The Lily Update is the first free content update for Spiritfarer. This still includes support for Linux, Mac and Windows PC. While it introduces the new character of Lily the Butterfly Spirit. Helping to guide the player through several scenes. While adding depth and detail to the main character Stella’s story.

While The Lily Update is available now as a free download for owners. This is available on both Steam and GOG with a 34% discount until May 1st. Dropping the price to $19.79 USD from $29.99 USD. But the games still at regular price on Humble Store.