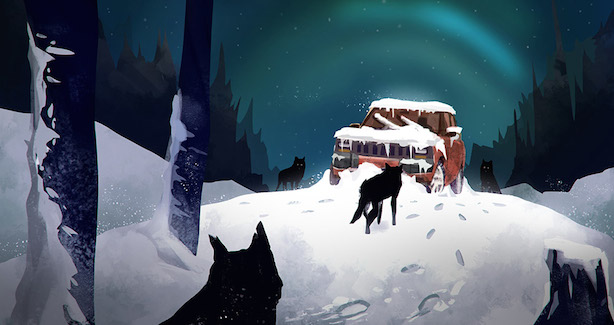 Regarding whether Rolston will remain with Turbine, the team he joined one year ago as its director of design, Turbine has shared a statement with our friends at Massively: “We don’t normally comment on personnel issues, and we definitely can’t comment on work Ken is doing for other studios, but I can confirm that he continues to consult for us.”

Fans won’t have to wait much longer to test their aptitude at surviving the frozen wilderness – The Long Dark‘s Sandbox mode will welcome Early Access patrons into the cold on September 22, though beta members began reducing themselves to snowy corpses a few weeks ago.