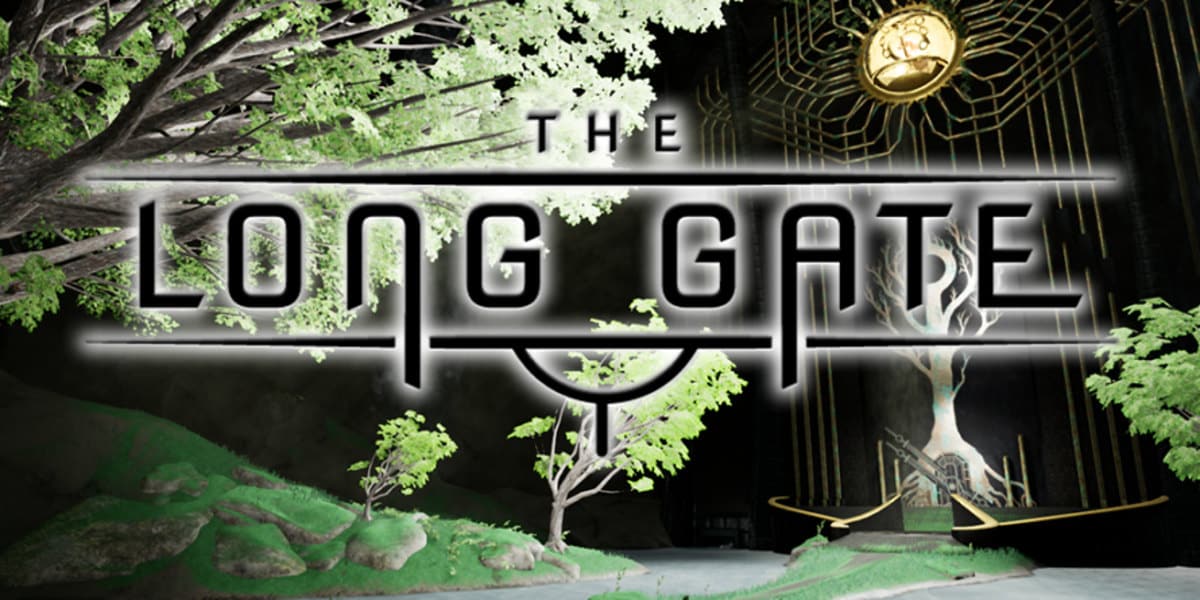 The Long Gate will have you solve challenging puzzles on Linux, Mac and Windows PC in the Demo. Thanks to independent developer David Shaw. Who is eager to bring a taste of gameplay to Steam this week.

The upcoming The Long Gate is a challenging puzzle game. Since you will need to master the principles of circuit engineering. While you progress through the mystery filled caverns.

Players are free to explore the mysterious caverns of The Long Gate. Doing so on their own terms. Since almost all the puzzles can be completed in any order. The puzzles themselves also take a step away from the regular binary approach. Which is already common in the puzzle game genre. Many of them offer multiple options for success.

The Long Gate is made in Unreal Engine 4. And I yes I plan on releasing the game for both Linux and windows day one.

The ancient and alluring caverns of The Long Gate are filled with remnants of mysterious machinery. Exploring the labyrinth of caverns. So you can connect with this cryptic machinery. Due to prove vital to mastering the three types of circuit based puzzles. These can be digital, analog, and even quantum. Likewise, this ensures the quantum puzzles accurately portray real quantum circuits. Which is also why David Shaw partnered with the quantum computing company D-Wave.

So the secret to the puzzling caverns and ancient machinery all lies in the completion of the different circuit puzzles. With players free to explore how they choose and complete the puzzles. The key to finding the secrets of The Long Gate rests with them.

The Long Gate will feature as part of the Steam Summer Game Festival. Due to offer a free playable demo between 16th of June and the 21st of June. The Linux and Windows PC demo runs through the opening section of the game. While providing players with an example of the thought provoking puzzles. Which is certianly a slight tease to the secrets on offer in the winding caverns of The Long Gate.

The Long Gate will have you solve challenging puzzles. Due for a release this summer on Linux, Mac and Windows PC via Steam. To keep up to date with the development and release schedule, follow the developer on Twitter. 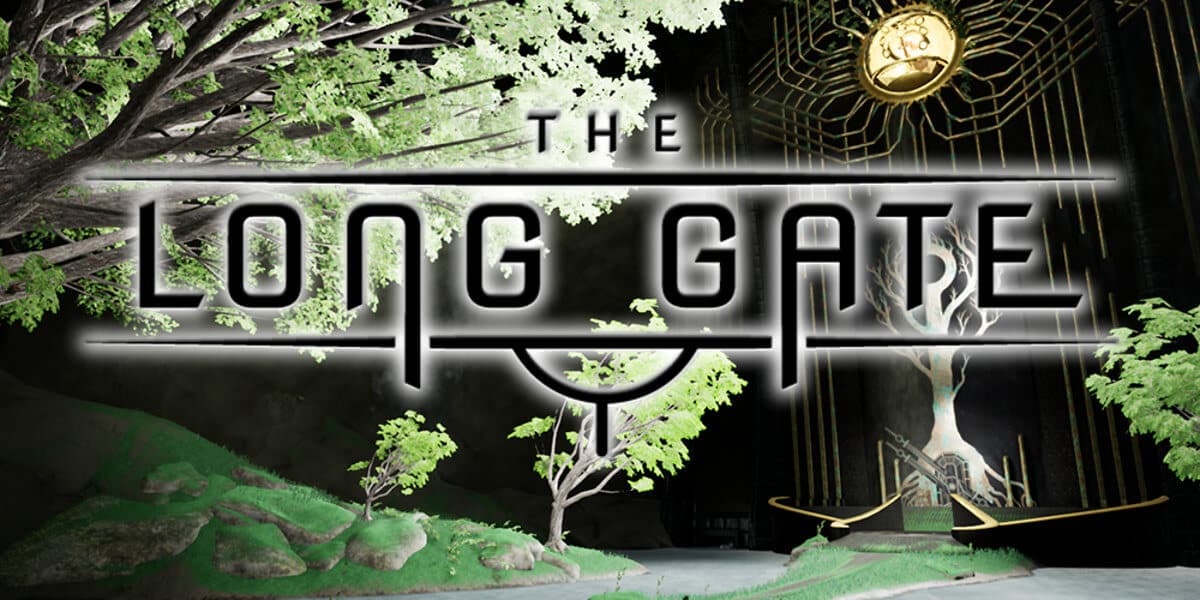 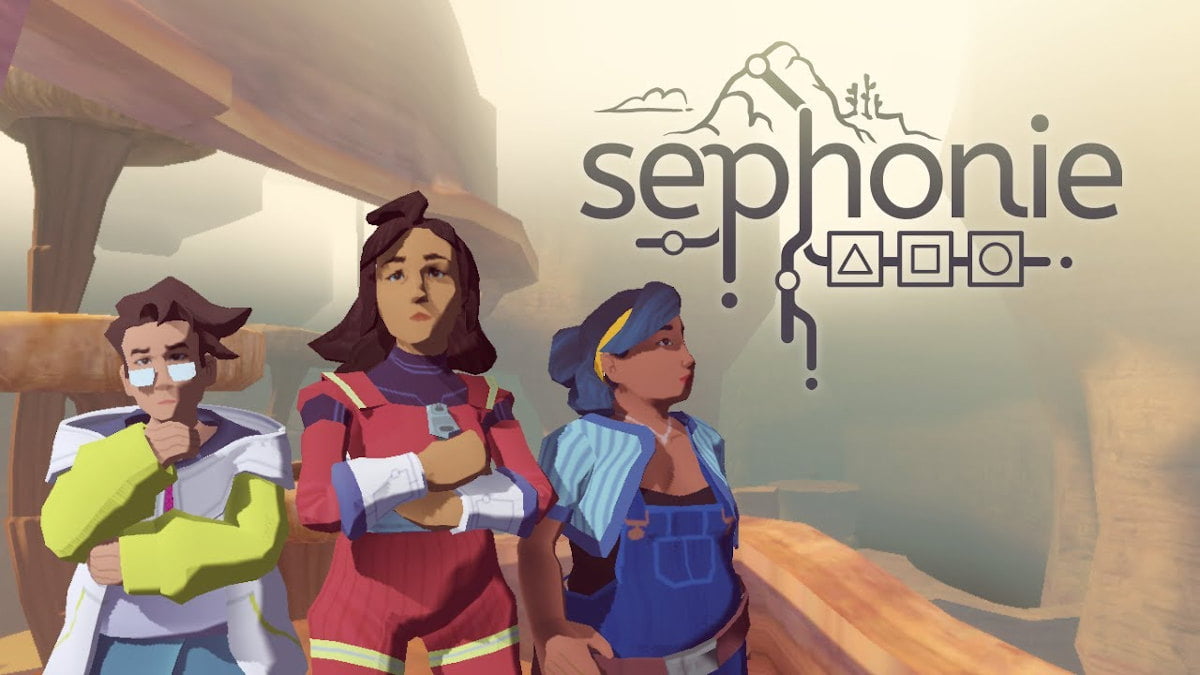