Home » Linux Gaming News » THE LONGING an adventure of loneliness

THE LONGING an adventure of loneliness 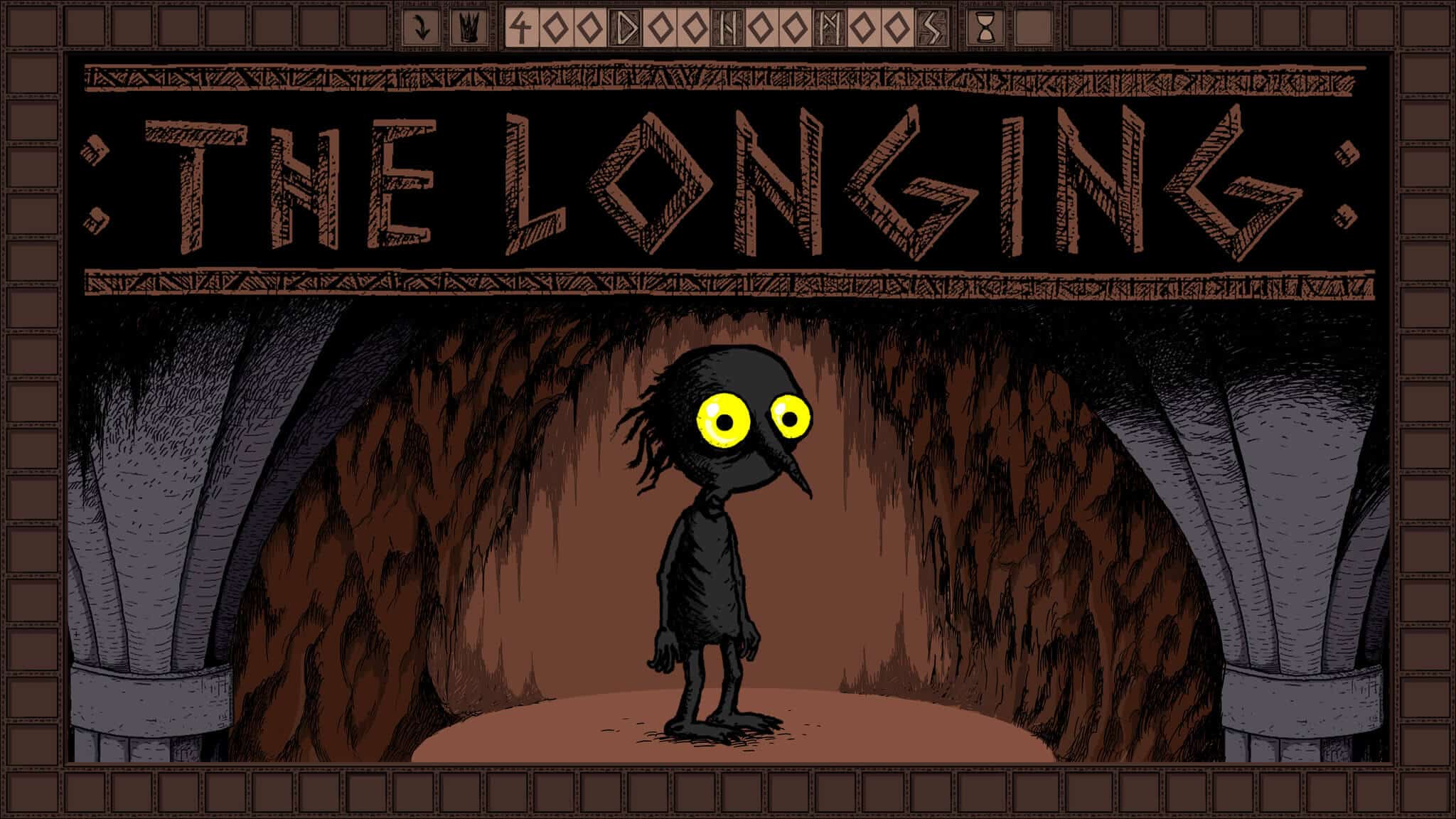 THE LONGING an adventure of loneliness release coming to Linux, Mac and Windows PC. Thanks to developer Studio Seufz. Due to release on Steam and we have a launch date.

THE LONGING is a unique, slow-paced experience. Which also makes further use of time as a game mechanic. So that the player only receives one task: to wait. But there are various ways how to play the game. While giving the player time to figure things out for themselves. But you can speed up time by collecting items in the cave. Then put them in your underground living room. Or you can try to escape from the cave. While taking the dark and dangerous path to the top.
There are a number of obstacles the player will have to overcome in THE LONGING. Each of them using the concept of time differently. So you will have to let a spider craft its web. Which lasts days. Or plant mushrooms in the right spots to let them grow bigger.

Deep underground, THE LONGING follows a tired King. Who must sleep to restore his strength. He asks his servant, a faithful Shade, to wake him when 400 days have passed. Then he closes his eyes. Leaving the Shade utterly alone in a vast, dark cave.
In THE LONGING, you are that Shade. So on March 5th, your 400-day vigil will begin. Which explains why the trailer is so very very long.

THE LONGING is a unique real-time structure. An adventure of loneliness that is a unique experience. Far from the hyperactive games of today’s entertainment. Gameplay also deals with the feelings of solitude and longing. This makes it’s way into the players’ hearts. Along with the combination of the really long duration of the experience. Due to release on Steam on March 5th. Coming to Linux, Mac and Windows PC. Priced at $14.99 USD / £12.99 / EUR 14.99.

Preorders are available directly from Application Systems to with a 25% discount. The Longing quiet adventure to release this week 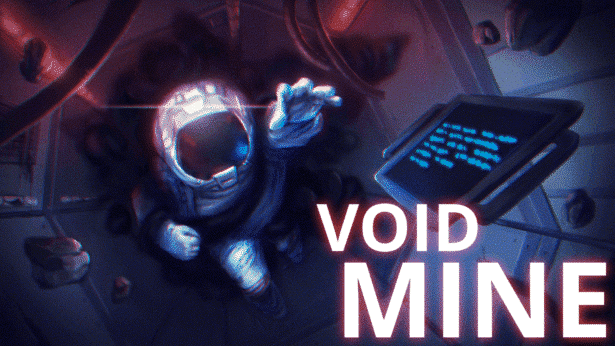 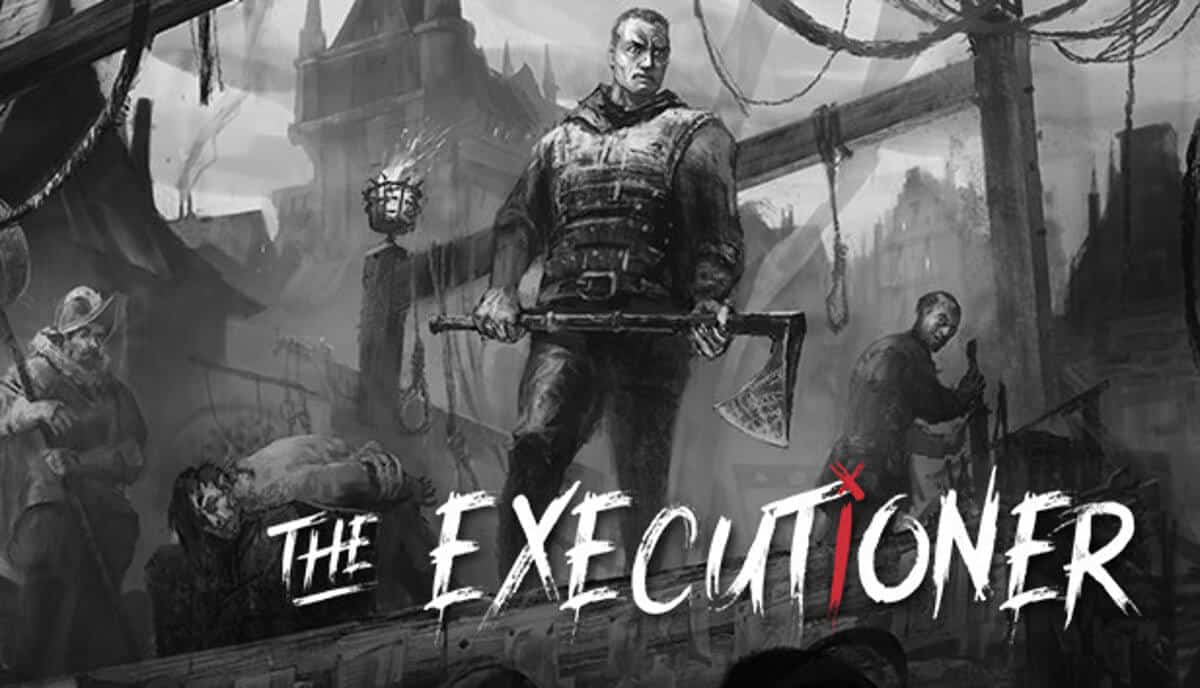