The Pedestrian releases a rather unique puzzle platformer on Linux, Mac and Windows PC. Thanks to the creative efforts of developer Skookum Arts. The games reviews are also coming in Positive on Humble Store, GOG and Steam Early Access.


The Pedestrian is a 2.5D side scrolling puzzle platformer. So naturally, you are The Pedestrian. Where you enter into a dynamic 3D world with impressive graphics and challenging puzzles.

Therefore, as The Pedestrian within the world of the public sign system. And using a node based system. You must rearrange and connect public signs while solving unique puzzles. Doing so in order to explore and advance. Working your way through each engaging environment.

The Pedestrian is an immersive experience. While you explore this active and beautiful 3D city. Traveling through different parts of town solving puzzles. While collecting mysterious pieces in your 2D metal sign. Enjoy this textless journey. Where all ideas are shared in icons. And your powers of attention will be put to the test.

The gameplay and storyline is all textless and without dialog. So that gameplay is playable and easy to understand by everyone. And check out the trailer below. There is a nice Gameboy reference.

Every good game has a backstory:

In early 2013, three friends started creating a game. As development progressed, the game was called Bathroom Break. Also a small project to release in 6 months. A side project to learn game development and have a creative outlet. As a result, as the game grew and curious eyes started to take notice. What is now known as The Pedestrian began to form.

The Pedestrian‘s first public appearance? The Fall of 2015 at a local gaming convention. Even though it was not much more than a vertical slice of the first couple areas. The playtesters and other game developers continue to encourage development. While leading to a more serious commitment to the production and completion of the game.

One of the hurdles in development was The Pedestrian’s Kickstarter campaign in early 2017. Remarkably, the campaign ended at over 50% of the initial goal.
So the next few years of development were about creating a game. One that is as good as it could be dreamed. And as a result, remodeling the family garage into a studio. The two Lackey brothers left their jobs to work full time on the game. That vertical slice of the game from 2017 is now a roughly 6 hour puzzle game. 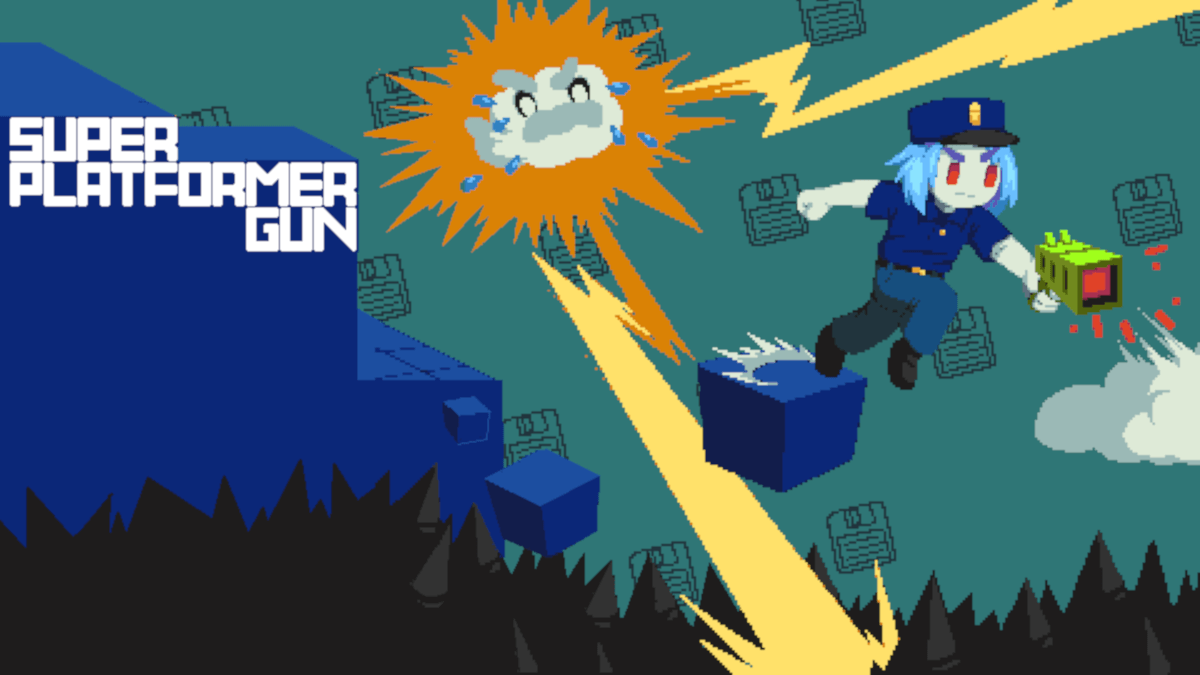 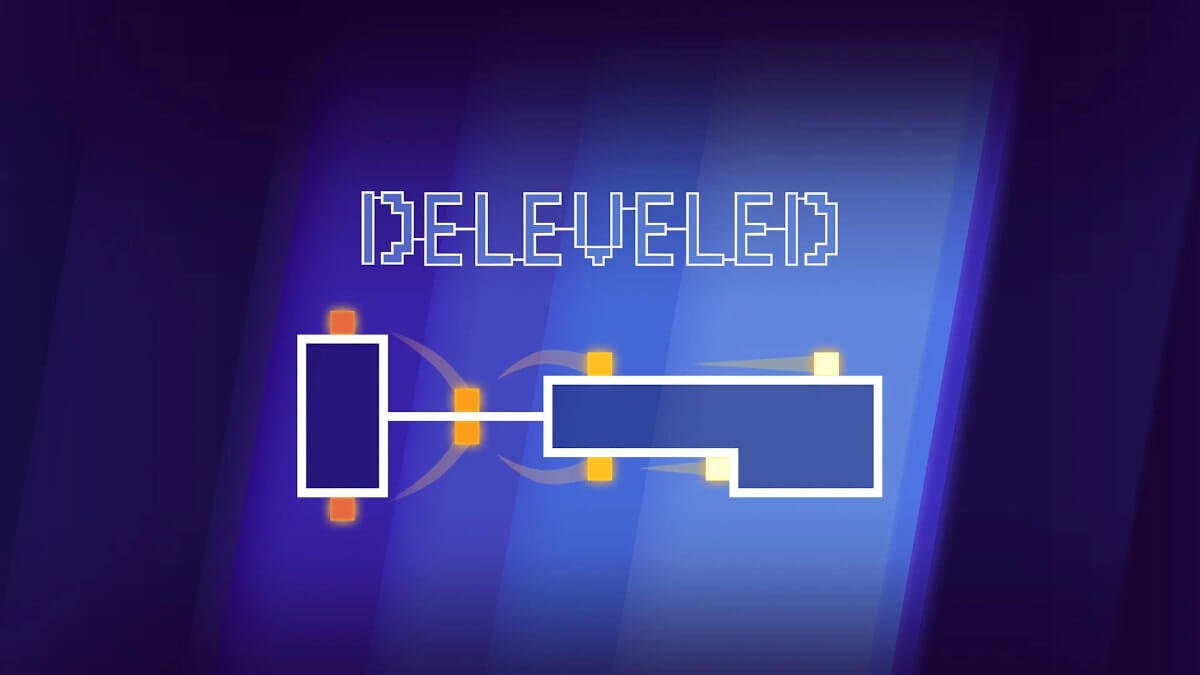