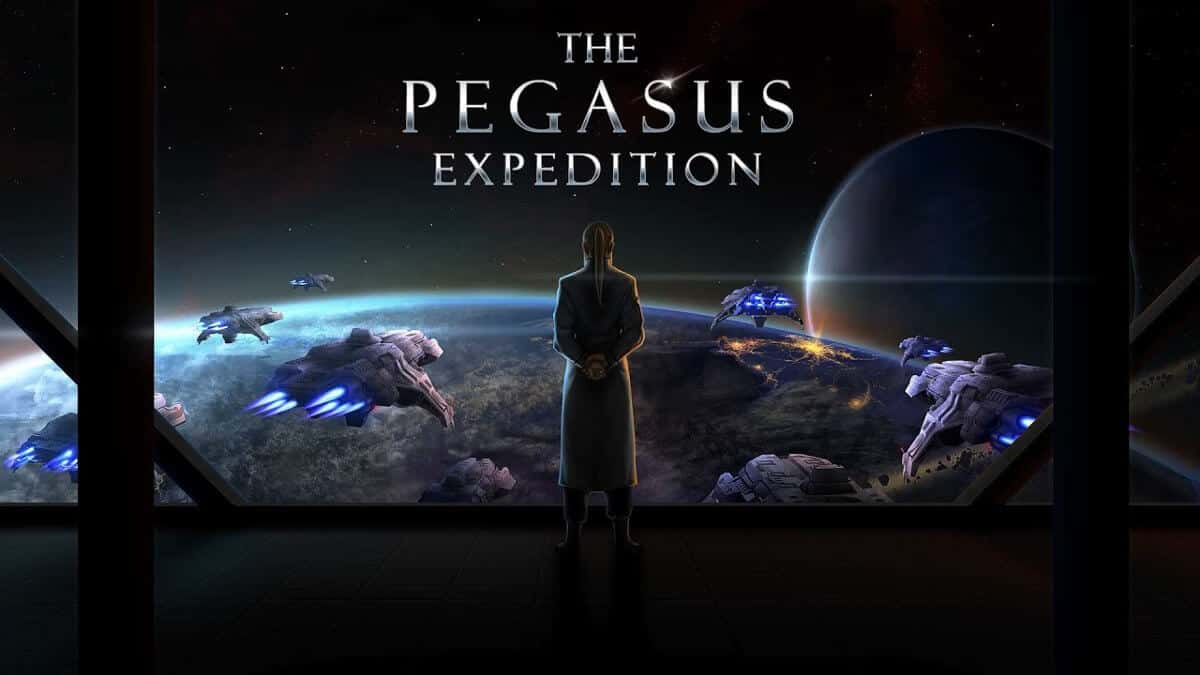 The Pegasus Expedition is a new grand strategy coming to Linux and Windows PC. Thanks to developer Kalla Gameworks. The upcoming story driven game is due to make it’s way onto Steam. But is missing a product page.

The Pegasus Expedition is an upcoming story driven sci-fi grand strategy game from Kalla Gameworks. Which also takes place two centuries into the future. And doing so in a key moment in human kind’s survival.
Facing a crushing threat at home. Humanity sends a crew to the Pegasus Galaxy. With the goal of finding a refuge for the population of Earth. Only to find themselves in the middle of an interstellar war. One they somehow managed to start.

As you lead one of these fleets. Your mission soon changes from exploring to governing. Then merging into conquest and eventually a fight for survival. So this means players will experience a challenging story. Where nothing is self evident. And every decision will have its outcome. The same goes for The Pegasus Expedition Linux support going forward.

We are using Unity as the game engine, we felt it suited the best our needs for the development of this game.
We are planning a Linux port soon after the Windows release. But if the circumstances don’t prevent us from doing it. There is a Linux port planned for the game.

Kalla Gameworks are also trying not to promise anything. Since there may be unforeseen setbacks with the initial Windows PC release. So these will have to take priority first. Unity 3D is a great engine for supporting Linux. But it’s not the first time a developer has run into issues, also preventing the port from working properly. What works on Windows PC may not always work well on Linux.
That being said, it’s a pleasure to see the developers remaining confident about Linux though.

Even more, gameplay builds on the legacy of the grand strategy genre. And as a result, The Pegasus Expedition adds a strong story side to the classic 4X gameplay. This involves managing your political ties, armies, economy, and scientific development.

The Pegasus Expedition is a very promising new grand strategy coming to Steam in Early 2021. The game is due to release on Linux and Windows PC. Price is still TBA. So stay tuned.
To learn even more about the game, check out the official website and follow on Twitter. 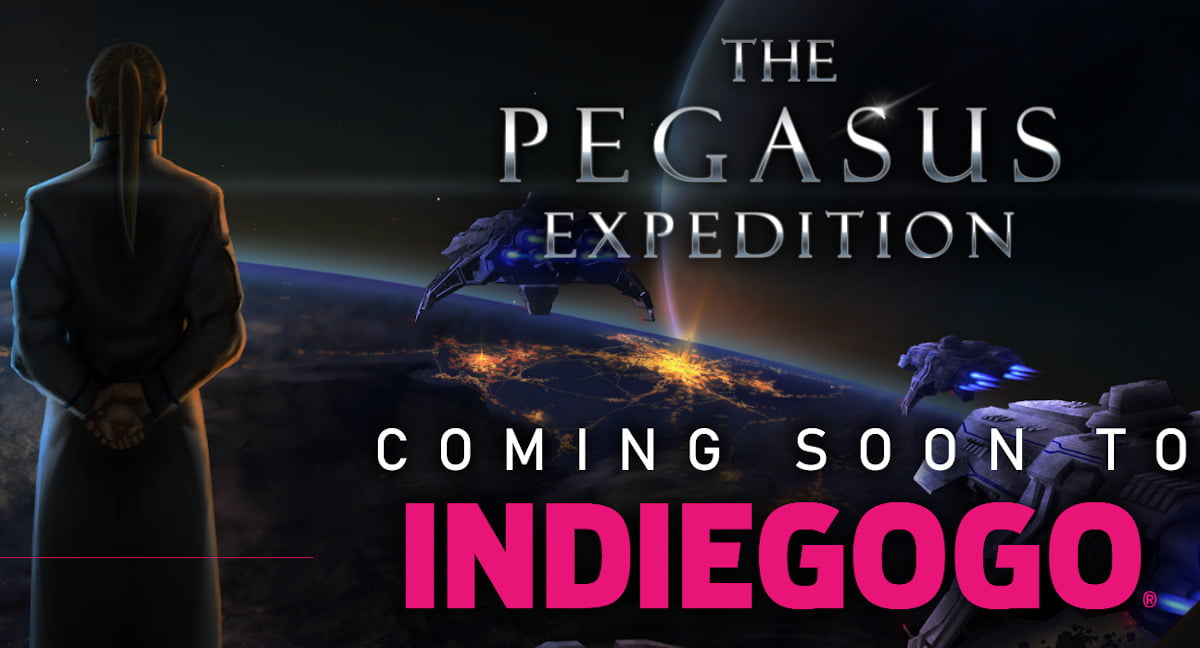 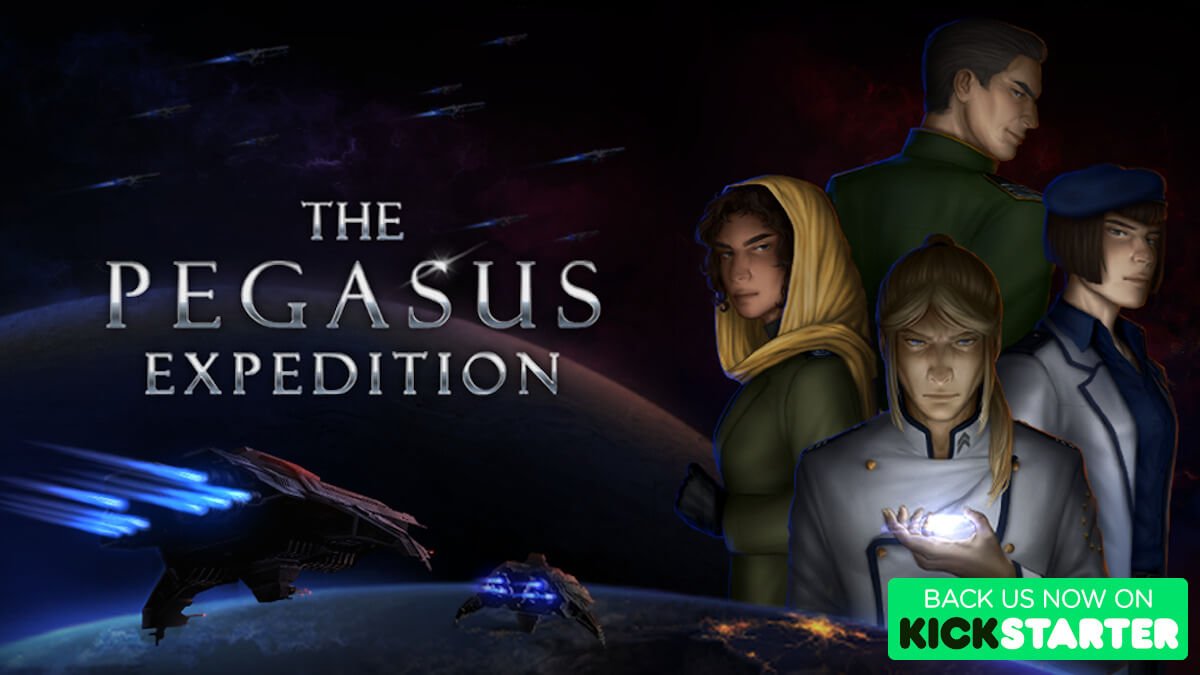 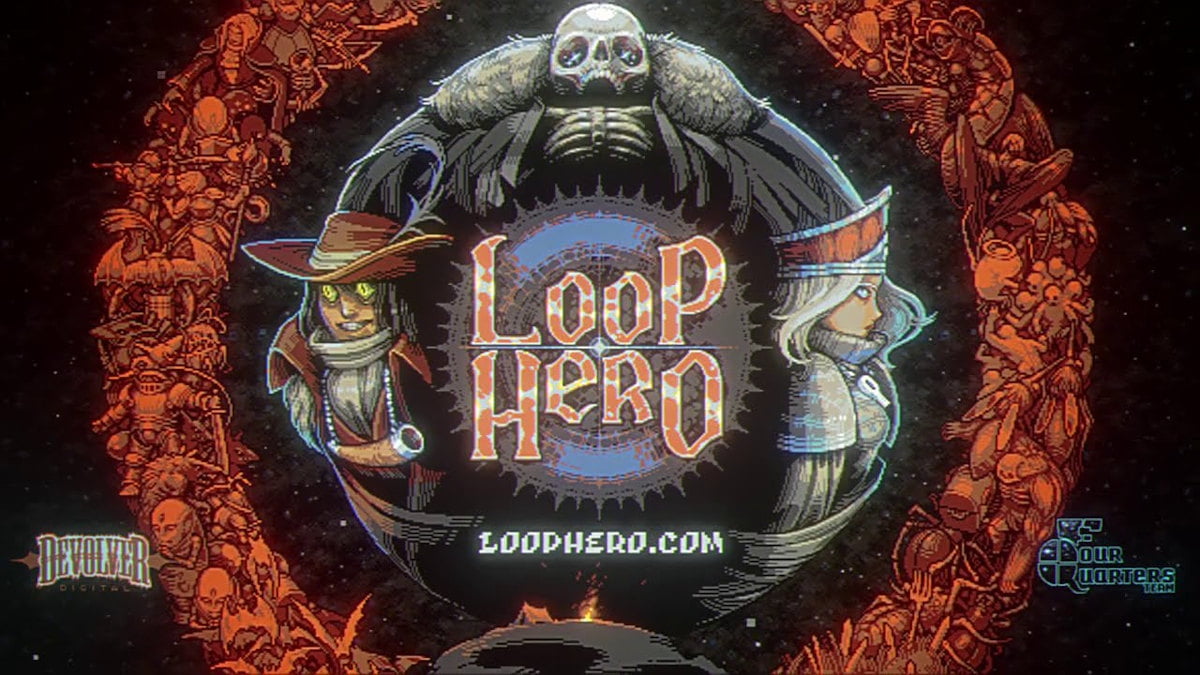