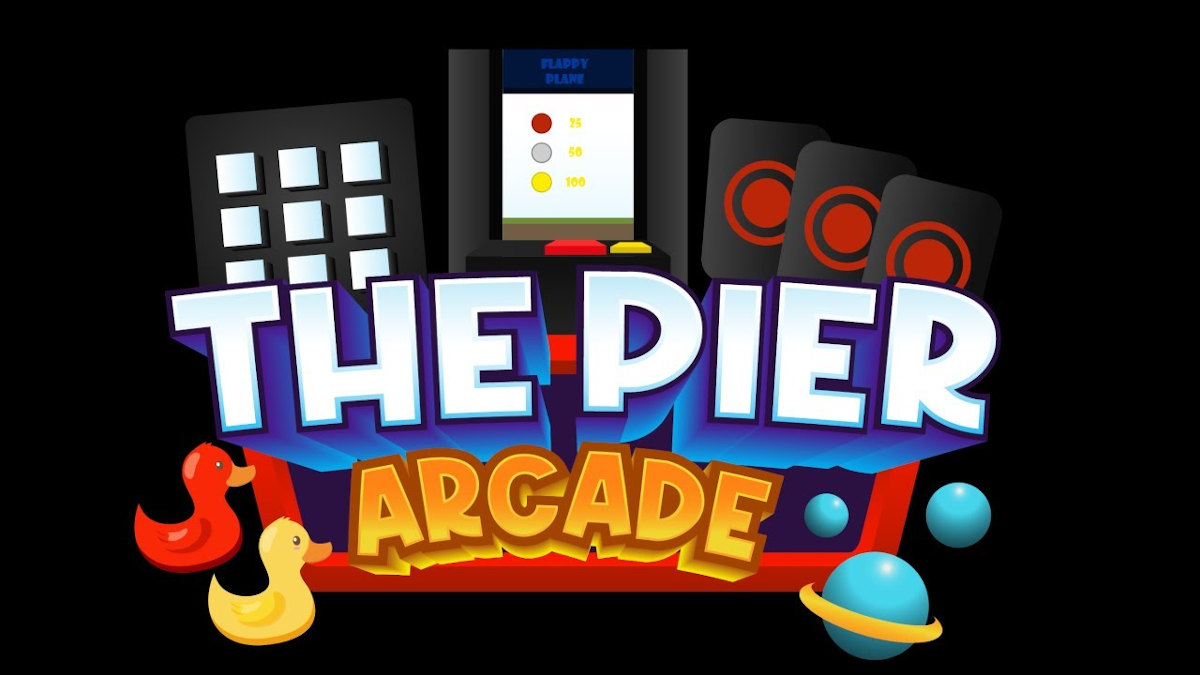 The Pier Arcade physics-based game to see a port for Linux after Windows PC. Which is the work and creativity from developer Peacock Pie Productions. Due to make its way onto Steam soon.

The indie development team Peacock Pie Productions are announcing The Pier Arcade. Due to being a collection of physics-based and digital arcade games. All are built from scratch and made to mimic the games you’d play in an arcade or pier. To top it off, a Linux build for this unique creation is also coming.

We are hoping to release a Linux version in the near future. But we’re focusing on the PC version at the moment.

According to the email from Peacock Pie Productions, yes, Linux support is coming. However, that will not take place until after the Windows PC build releases. Since the developer, like most, will want to focus on any fixes.
Also, if you’re wondering about the game engine, Unity 3D. And yes, I can confirm that the Demo runs well via Proton. Should you want to take the game for a spin.

The Pier Arcade will offer 12 arcade machines at launch. These are also based on real-world classics. All due to test your skills and reactions. With its mixture of physics-based skill games and digital arcade games. The Pier Arcade will certainly keep you entertained for hours.

Wander the Pier performing chores – like picking up litter and refilling vending machines. You will also be repairing faults – to earn money, then spend that money in the arcade. Earn tickets on the arcade games to purchase unique items. Since these can aid you in your chores, or simply to show off your dedication and arcade playing skills.

The Pier Arcade physics-based game is due to release on Windows PC via Steam on November 25th. But the games also coming to Linux, after. So be sure to check out the Demo via Proton.