The Procession to Calvary releases miracles 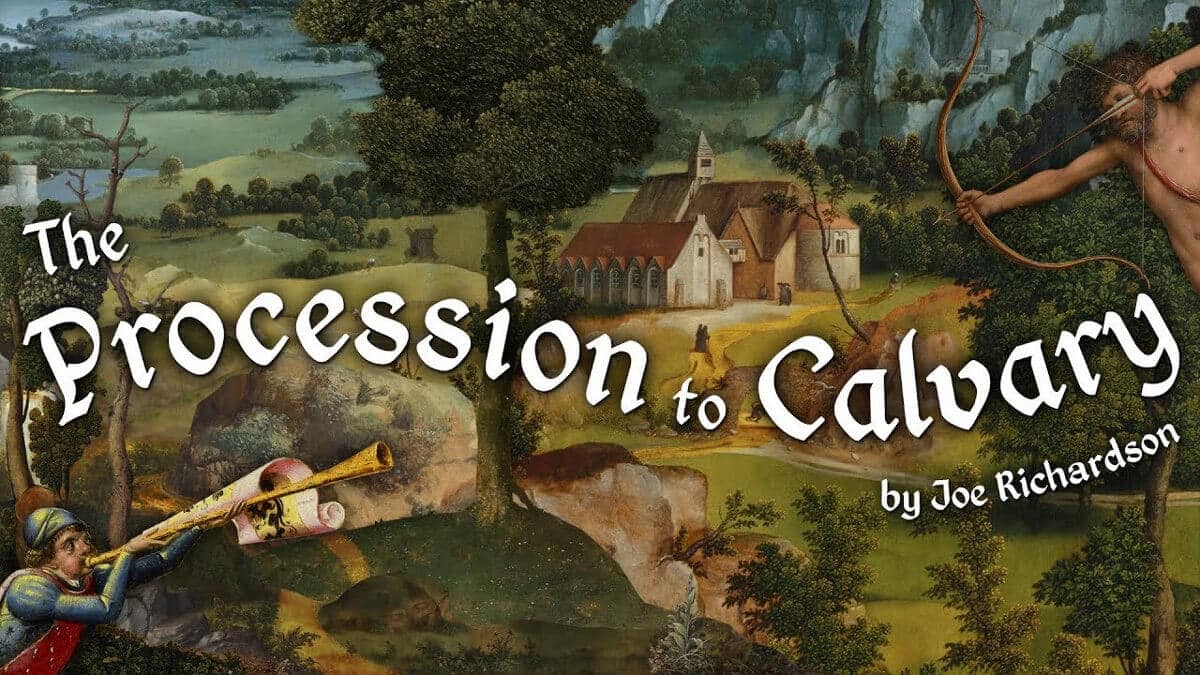 The Procession To Calvary point and click adventure releases miracles on Linux, Mac and Windows PC. Thanks to developer Joe Richardson who changes up the genre. Available now on Steam with a discount. Plus the reviews are coming in Positive.

The mind behind the critically acclaimed Four Last Things. Now releases his new point and click adventure set in the Renaissance period. Welcome to The Procession To Calvary. Since you will have to explore the arts of esteemed artists. Such as Botticelli and Michelangelo. This is also a tongue in cheek look at times past. while on a grand exploration to find Heavenly Peter.

Set to a stunning classical soundtrack. The Procession To Calvary is a stand alone game to its previous entry Four Last Things. The game is also taking place in the same world. As to ensure a consistency that fans have come to know. Experience the articulate worlds while solving a set of puzzles that may blow your mind. Equipped with a sword, be careful who you use it on. Since this may have dire consequences on your path of achieving your goal. However, under certain circumstances it might be your only option.

The Procession to Calvary Trailer

“Making The Procession to Calvary was like spending an afternoon in an art gallery. Listening to Rachmaninov on my mp3 player. Except I was trapped in there for 2 long years. And I also had a pair of scissors…” said Joe Richardson, creator of both Four Last Things and The Procession To Calvary.

“I strongly feel that for the longest time, video games needed two niches filled. One was red, crystalline people; second: renaissance paintings wrestling. I can gladly focus on one, knowing that the other is masterfully filled by Joe.” said Marcin, Art Director of SUPERHOT.

The Procession To Calvary point and click adventure releases on Steam. Available now for $9.99 USD/£7.99/EUR8.99, with a 10% discount until 16th April. With builds for Linux, Mac and Windows PC. 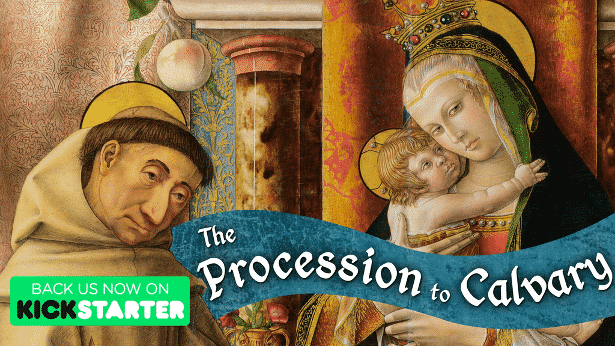 The Procession to Calvary point and click on Kickstarter 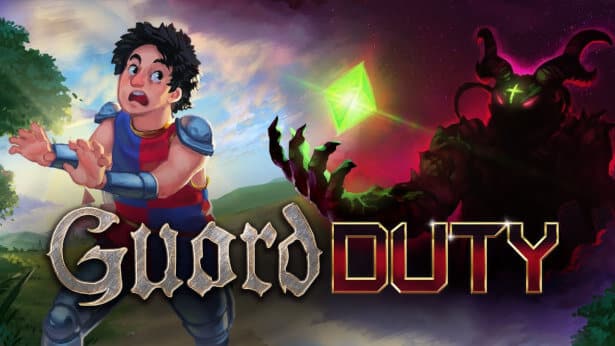 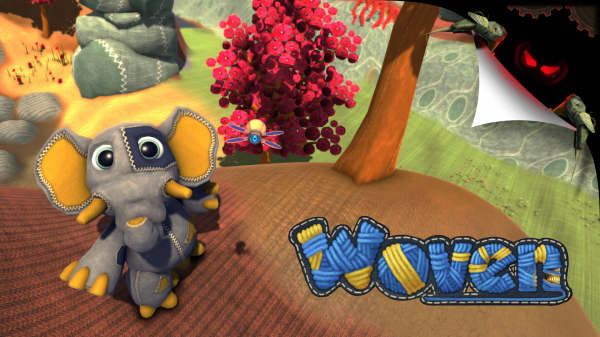