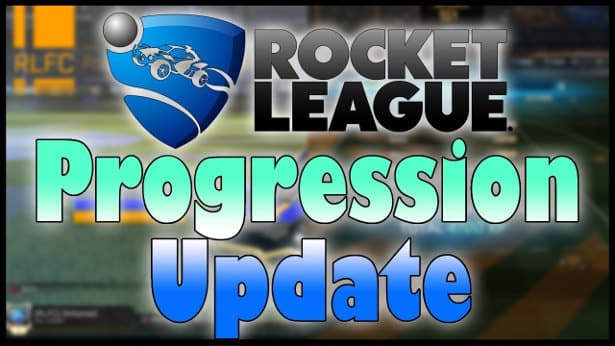 The Progression Update for Rocket League is now live on Linux, Mac and Windows. The update features a revamp in the progression system that retools in-game XP. Also a new ‘Clubs’ feature that allows players to organize and compete as a proper team. Which is a long awaited addition to the game.


The Progression Update is Live and includes:

Winner or nominee of more than 150 “Game of the Year” awards. Rocket League is also one of the most critically-acclaimed sports games of our generation. Boasting a community of more than 49 million players.

Rocket League is a high-powered hybrid of arcade-style soccer and vehicular mayhem. Also with easy-to-understand controls and fluid, physics-driven competition. Available on Nintendo Switch™, PlayStation®4 and Xbox One. Which also includes Windows PC, Mac, Linux and SteamOS via Steam.

Since Rocket League discount is Live on Steam for Linux, SteamOS, Mac and Windows. You can save with a 40% discount bringing the price down to $11.99 USD.