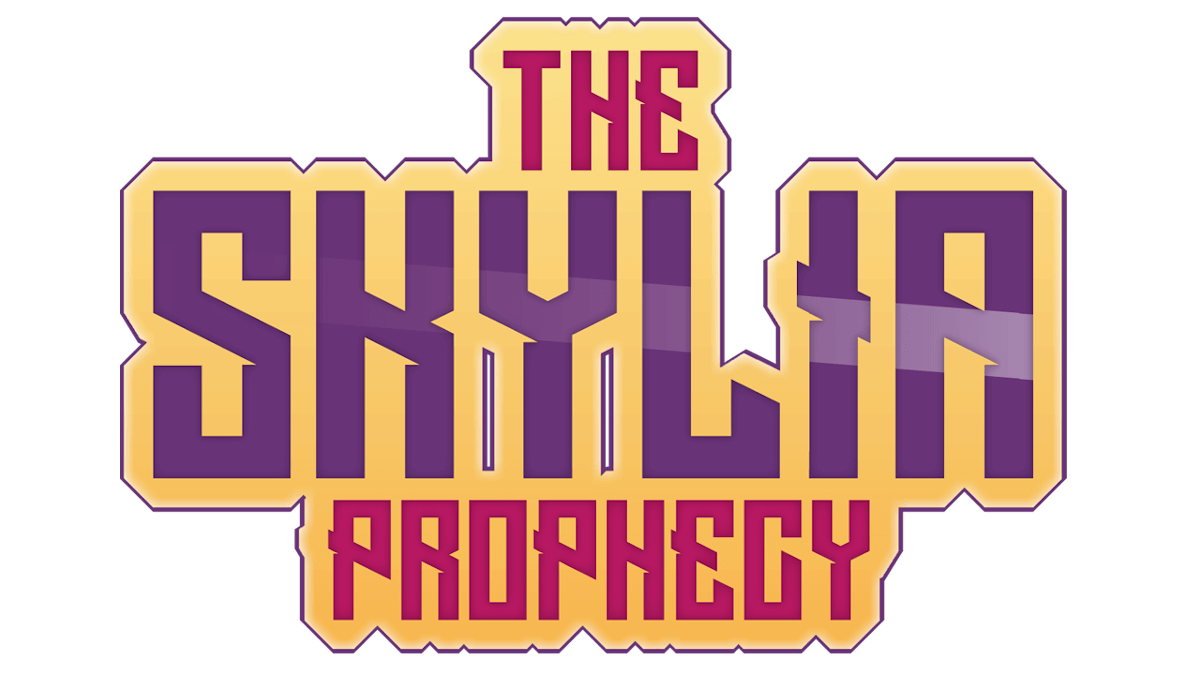 The Skylia Prophecy new action rpg coming soon to Linux gaming with Windows PC. Thanks to developer Ezekiel Rage. Due to arrive on Steam next month.

The Skylia Prophecy is a sidescrolling action rpg in a medieval fantasy world. Due to arrive on November 20th. Where you will take on the role of Mirenia. While you journey throughout the lands and towns. Exploring ancient dungeons and battling hordes of the undead. Along the way, players will meet the people of these lands. Who will ask you to help them. But also sell you powerful items and revealing secrets. All to aid you on your journey. Will you find redemption or ultimately end up among the dead?

In The Skylia Prophecy you will have vanquish the evil Mirenia unleashed when she was a teenager. While work your way throughout dozens of lands and towns. Explore ancient dungeons and battling those monster hordes.

The Skylia Prophecy features fights against powerful bosses. As well as exploration based riddles. Now, nearing the end of her quest, she arrives in the villages just outside the fortress. Armed with her trusted Shield Blade. Mirenia is so close of undoing the mistakes of her past.

As a result, gameplay will challenge you at every turn. With its hard but fair difficulty and powerful bosses.

The Skylia Prophecy new action rpg coming soon to Steam. Due to release in Linux gaming and Windows PC on November 20th.

Plus the game also comes with a warning. Since gameplay contains scenes of explicit violence, nudity and gore. As well as themes of sexuality, torture and black magic. So if you are easily offended, then you might want to take extra caution. If not, then SPOILERS!!