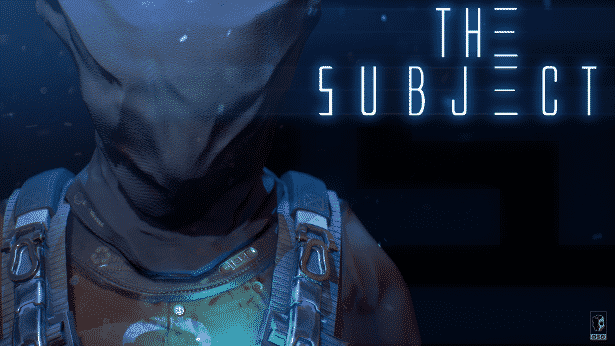 The Subject is sci fi horror game now available for Windows, but also coming with Linux support. So I reached out to developer Brian Clarke, since the release is now live on Steam with a discount.

“I’m using Unity to create The Subject. I do plan to do a Linux port but some time soon after launch.”

So there is no specific time frame for the Linux release, but it’s incoming. Hopefully testing goes well and we have a port soon. And no, I have tested The Subject via Steam Play.

The Subject is a sci-fi horror puzzle game takes inspiration from classic puzzle adventure titles of the 90’s. Also combining the late 70’s and 80’s sci-fi visuals with an aim to bring a different feel to indie horror games.
This is also a free roam experience, so the design will allow the player to complete things the way they want. While avoiding the feeling of horror and suspense being on predictable rails.

DarkStone Digital launches the sci fi horror puzzle game on Steam. But The Subject is available for Windows priced at $9.99 USD, plus a 20% launch discount until December 7th. Linux support will follow soon.

About The Developer
Brian Clarke is a solo indie developer with over 13 years of experience in the AAA game space. After working at larger studios, he left to work on co-development of the indie title Welcome to the Game II with Reflect Studios. After launch, Brian went on to found DarkStone Digital and start creation of the flagship title The Subject. He hopes to take all he’s learned from his time in the AAA space and apply it to indie games to produce quality products. Follow DSD on Twitter, Instagram, and watch live development on Mixer or Twitch.