Home » Linux Gaming News » The Town of Light inspired by real events and coming to Linux, Mac and Windows PC

The Town of Light inspired by real events and coming to Linux, Mac and Windows PC 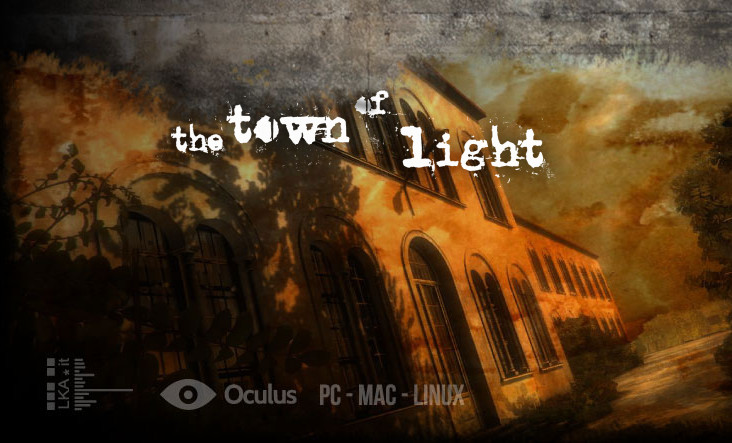 The independent Florence-based studio Lka.it has revealed it’s #debut title The Town of Light, a first-person #psychological #experience with locations and characters inspired by real events. Developed with Unity game engine and coming to Linux, Mac and Windows PC later this year.

Originally brought listed on Greenlight back in October of 2013, the title takes place in an abandoned psychiatric asylum, Volterra. Playing as Renee, a then-16-year-old girl who has been a resident at the hospital when she was experiencing schizophrenia.

Inspired by “true stories that happened in one of the biggest asylum[s] in Europe”, extensive research, including real clinical documents and interviews with patients and doctors, conducted to carefully and authentically recreate the 7000 square meter asylum and grounds. The team at Lka.it has faithfully recreated a notorious area of this asylum, that included two pavilions called Charcot and Ferri, by carrying out “authorized” inspections on the abandoned site.

“Our goal is to recreate the experiences, the anguish and the human drama of patients living in mental institutions up to the end of the last century: both the pain of mental disease and the horrors patients underwent within the walls of the institutions where they were being “treated”.
Our story takes place in one of the biggest asylums that ever existed in Italy, which counted more than 5000 internees at one time and was located in the city of Volterra: an asylum with a most controversial though little known history.”

The player can explore thousands of square meters inside the pavilions and dozens of hectares outside, faithfully recreated in 3D to shake the conscience and to immerse the player in an environment that led him to reflect on his own mental sanity. Oculus Rift adds a new dimension to the fear. While Renèe’s voice guides you in the game and through her eyes the player will live her story, her fears and her personal drama to never forget.

Check out the gameplay footage below, the narration is dubbed:

“I find myself without my skin and every breath of wind is excruciatingly painful.”

“The shadow of the past are waiting for you inside these walls, drenched with fear, distress and tears. The light that blind the mind dissolves the line between reason and madness. Are you going to find the switch of the darkness?”

The Town of Light will be released for Linux, Mac and Windows pc in Fall 2015. Make sure to check out the official website at thetownoflight.com.