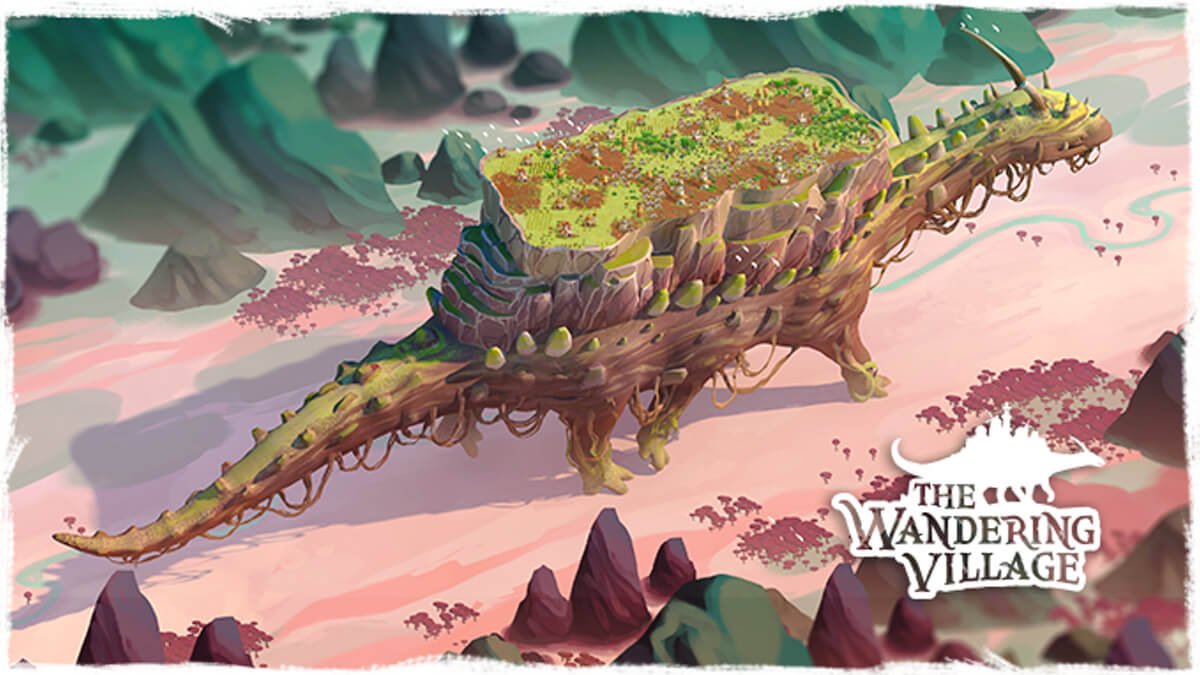 The Wandering Village city-builder funding succeeds for Windows PC, but Linux and Mac due in testing. According to details from developers Stray Fawn Studio. Closing out their Kickstarter crowdfunding campaign.

The Wandering Village is a city-builder on the back of a giant, wandering creature. While focusing on players building a symbiotic relationship with their giant host. The game has been announced to launch into Early Access on Windows PC. Due to arrive in the second half of 2021.

The developers launched a Kickstarter campaign. While allowing people to get exclusive rewards. All to support further development of The Wandering Village. The €30,000 campaign goal was fully funded in less than 24 hours. Closing out funding with 6,491 backers pledging €155,964 ($184,783 USD) on November 13th.

Also, support for Linux and Mac will be looked at during Alpha testing.

We would love to bring The Wandering Village to as many platforms as possible. But at this point in time we can’t promise it.
We will evaluate Mac and Linux support when we’re closer to the alpha testing phase. Where we can test it together with some players.

So the missing detail here, the game engine is Unity 3D. Therefore, the odds of seeing a Linux build is likely. BUT… to be on the safe side, this post is here to support the game. But also inspire Wishlist support on Steam.

In a world where mysterious plants are spreading all over the earth. They also emitting toxic spores as they grow. So a group of people seek shelter on the back of a giant, wandering creature. Becoming their leader, players build both their settlement and a symbiotic relationship with the gentle beast. While working to survive together in this hostile, yet beautiful post-apocalyptic world.

At its core, The Wandering Village is a city-building and resource management game. Which also comes with roguelike and survival elements. While players work to farm various crops to keep their villagers fed. And likewise, send out foraging missions to gather rare resources and scout the environment. While constantly expanding their settlement. Of course, living on the back of a living, breathing beast comes with its own challenges. Since you have to help maintain the creature’s health and building trust. Which might even lead to the beast paying attention to your requests. Wanders on through a variety of different biomes. Wach with its own perks and challenges.

Development on The Wandering Village began 1.5 years ago. Initially, a side-project while the team at Stray Fawn was still finishing their second game, Nimbatus. Now becoming the studio’s main focus. Since the city-builder funding succeeds on Kickstarter. It’s due to arrive in the second half of 2021 on Windows PC. So be sure to Wishlist support on Steam for Linux. 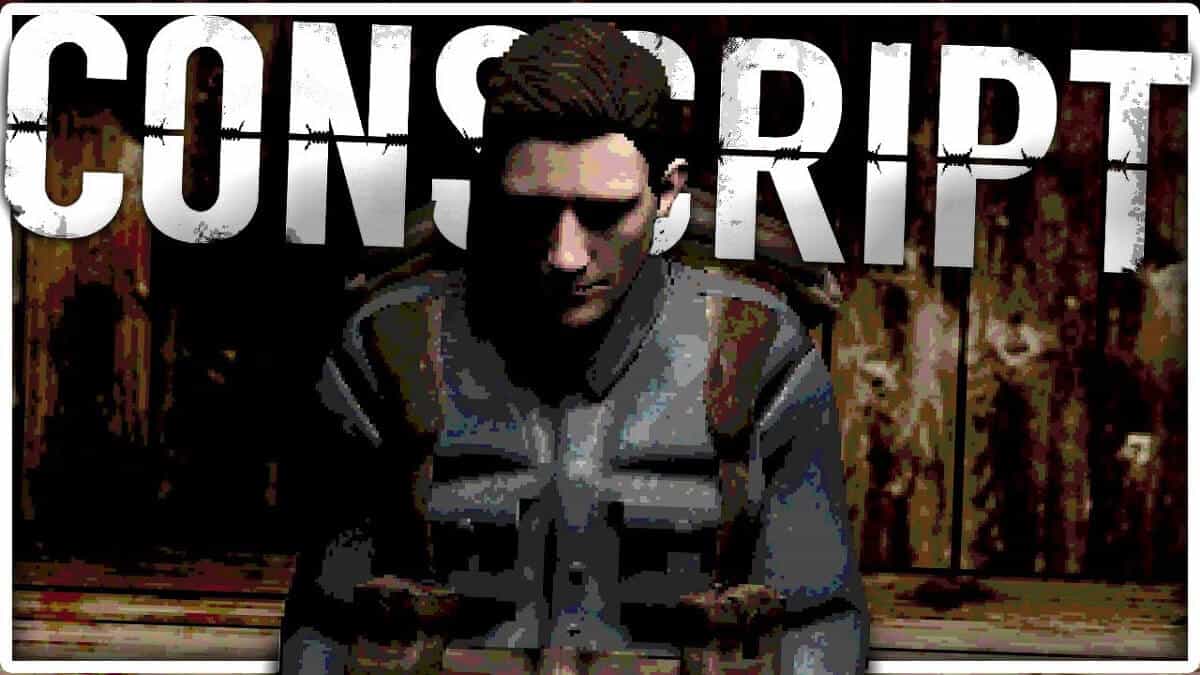 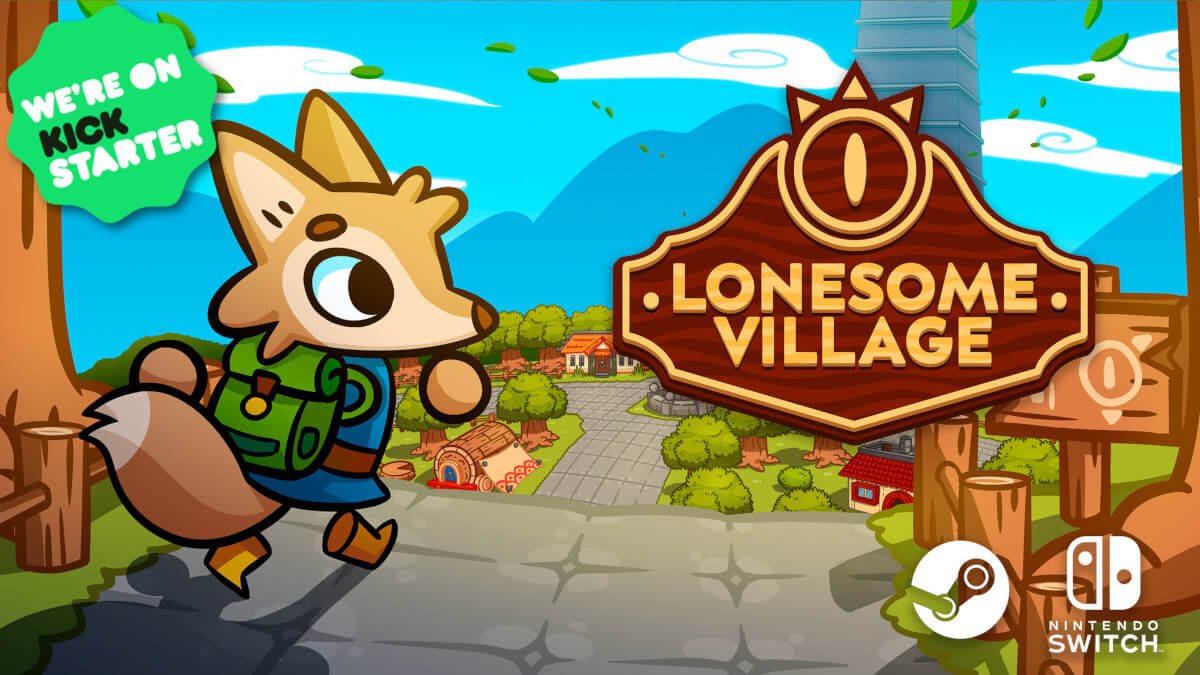 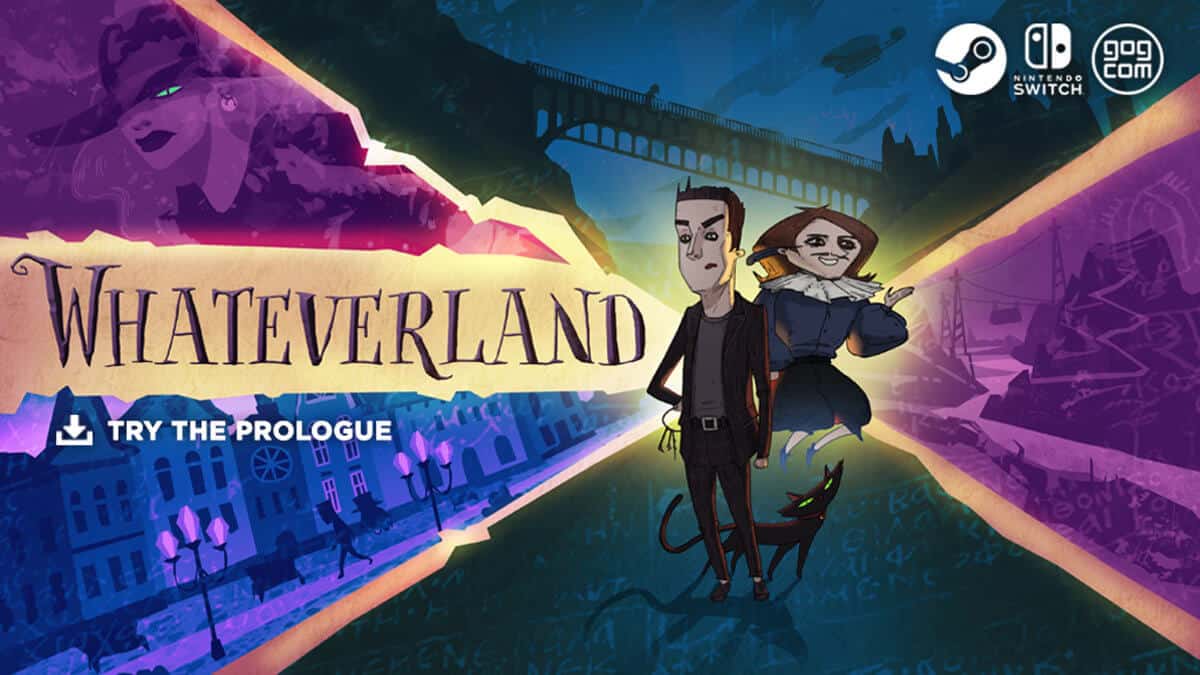