The Witcher 3: Wild Hunt screenshot released in 4K is stunning The upcoming #CDProjektRED title The Witcher 3: Wild Hunt is now only a mere two months away. To Celebrate the title, #community #coordinator Marcin Momot posted a screenshot of the game taken at 4K resolution. Check out the link in the Twitter post below:

How about a screenshot of The Witcher 3: Wild Hunt in 4K? #TheWitcher #WildHunt http://t.co/W3swTLtZKA

No further details have been released regarding the in-game settings being used or what sort of hardware the CD Projekt RED game was running on at the time. But we do know that console versions will be getting a quality hit over the Linux, Mac and  Windows PC version. Which of course caused an uproar in the hardcore community, but without the specifications, it’s hard to tell where on that scale the screenshot lies.

Either way, Momot said in reply to a fan query on Twitter that there may be more of these 4K resolution screenshots on the way, so keep on eye on his Twitter. 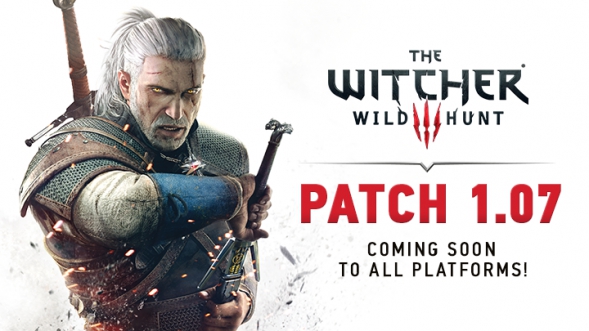