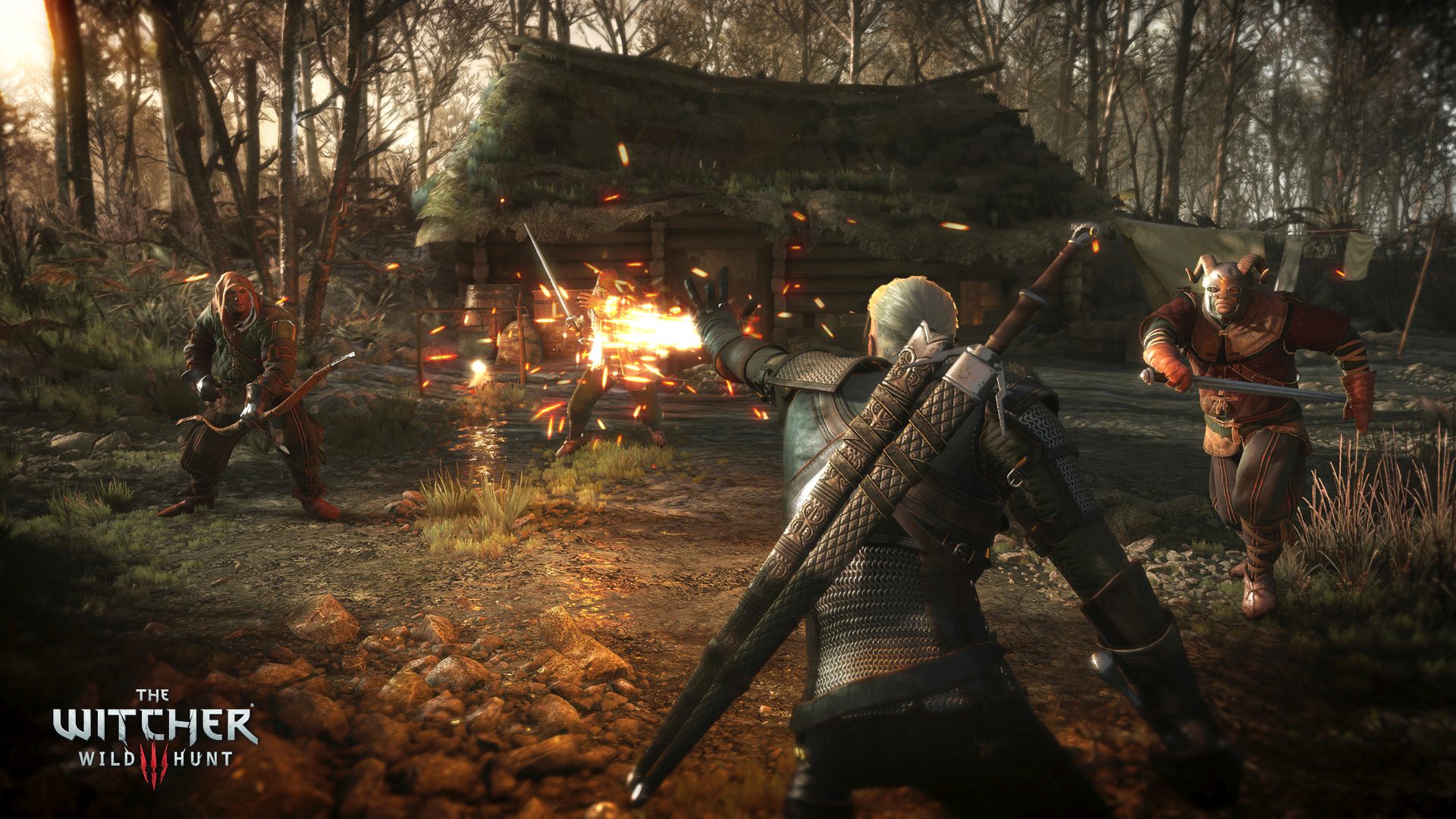 One of the #biggest 2015 #releases on the horizon for PC gamers is unquestionably #TheWitcher3: Wild Hunt. The previous entry, Assassins of Kings, came out a few years ago and asked quite a bit of players’ gaming rigs at the time.

Now CD Projekt Red announced the PC specs via Twitter, giving us a heads-up in what we need to get up to speed.

This initial release will also require a 64-bit edition of Windows 7 or Windows 8.1 as well as 40 gigabytes of hard drive space. If the past is any indication, we can expect to see the game on Linux and Mac systems sometime after this, but for now the game is only hitting Windows.

These are some pretty hefty requirements, all told, with the recommended video cards still running price tags in the $250-plus range, and many of us have already had to upgrade our video cards to make this game playable.

PC gamers, you have four months to upgrade before The Witcher 3: Wild Hunt releases on May 19, 2015.

The Fall Of The Dungeon Guardians a first-person dungeon crawler for Linux, Mac and Windows PC