This Is the Police 2 gets a new Sharpwood trailer 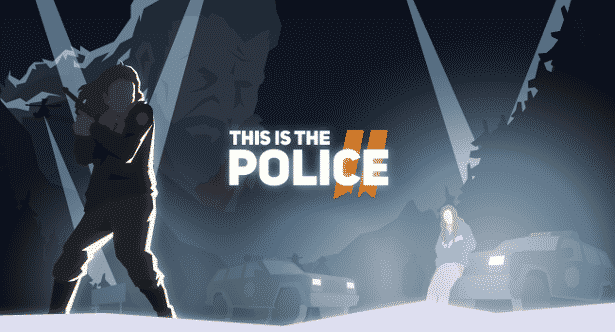 This Is the Police 2 releases a new Sharpwood trailer for Linux, Mac and Windows. Which also shows off the premise of the gameplay.

Since Sharpwood is a cold place, a desolate place. Corruption spreads, violence escalates. So local cults gain more power, as do criminal gangs. And the Police?

Well, everybody has to make a living, right? So “To serve and protect” – but whom? And who can you trust? If some criminals also wear a badge? Welcome to Sharpwood.

This Is the Police 2 – ‘Welcome to Sharpwood’ Trailer (Linux, Mac, Windows)

The trailer paints a more distinct picture. Which has my attention. Since there will be some decisions to be made. And the outcomes will depend on how you face those situations. Having to face different personalities, fears, strengths, weaknesses and so on. What has my attention is how this will affect the gameplay.

This Is the Police 2 is coming to Linux, Mac and Windows as a digital version on August 2nd 2018 via Steam and GOG.

About This Is the Police 2

Just like the first game, the hard-hitting sequel is a mixture of adventure and management genres. This time it benefits further from game mechanics that will strengthen both the strategic and tactical parts of the game. It won’t be enough just managing the equipment of your policemen. Keeping in mind their individual skills. Hinted at in the trailer.

So every challenge requires the player’s direct participation on a tactical combat scene. And the outcomes will depend on every decision you make. Now your subordinates aren’t just a resource. They are living people with their own strengths, weaknesses, fears and prejudices. And you’ll also have to reckon with all these things in order to survive. This should make for a solid Linux release.

This Is the Police 2 will also launch on PlayStation®4 computer entertainment system, Nintendo Switch™ and the Xbox One family of devices including Xbox One X later this autumn. 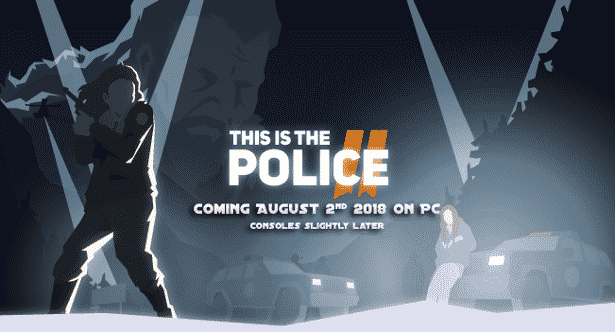 This Is the Police 2 no native version planned 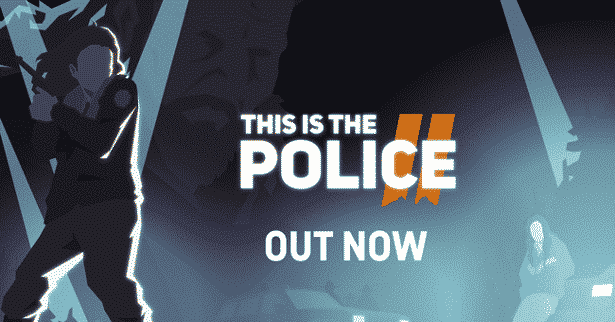 This Is the Police 2 strategy adventure launches today