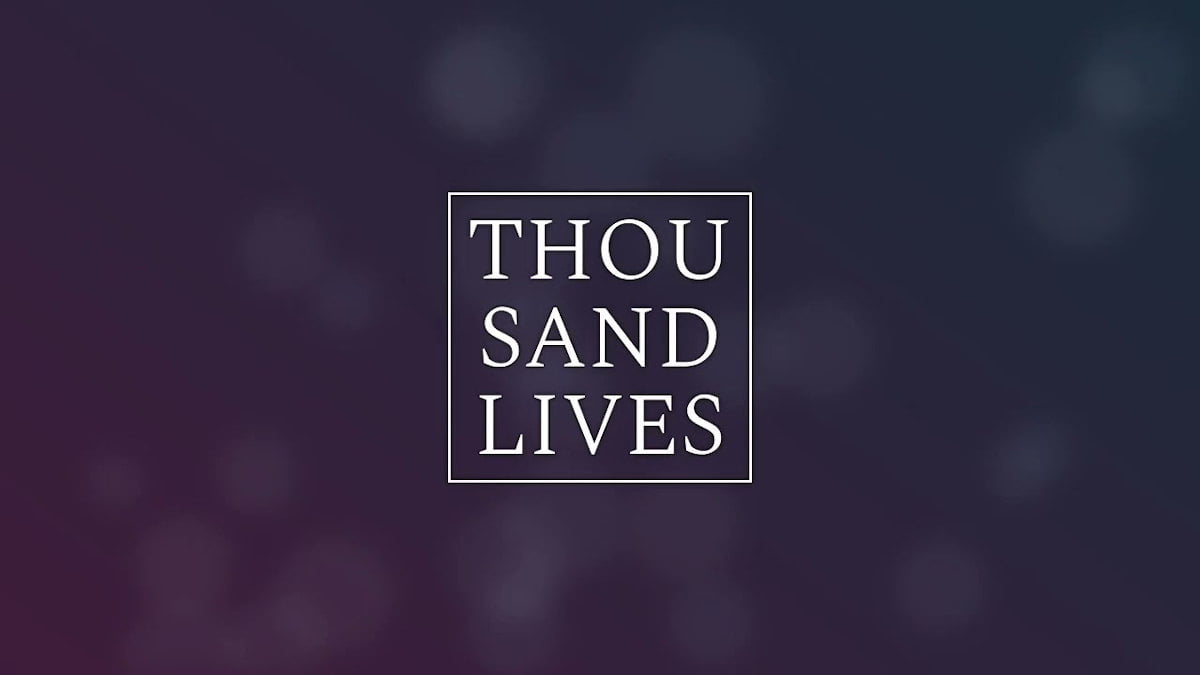 Thousand Lives life simulation is announced via Linux gaming, Mac, and Windows PC. Thanks to the creative efforts of developer emfinite studio. Due to make its way onto Steam next year.

emfinite studio announces Thousand Lives. A game as beautiful and unpredictable as life. Since you will have to work through what fate throws at you. Exploring what a life well lived can mean in this minimalist roguelite role playing life simulation. Life is wild and then you die – a thousand times over.

After reinventing the tower defense genre with Core Defense. Which its 81% Very Positive reviews on Steam. Now indie developer Mario “ehmprah” Kaiser teamed up with two dear friends. Together they form emfinite studio. Due to breath new life into another somewhat dusty genre with Thousand Lives.

“We fused modern roguelites, choose your own adventure books, tamagotchis, role playing and life simulation games into an attempt to capture what life is: crazy and messed up, but mostly fun.” – Mario “ehmprah” Kaiser. Who is celebrating the game announcement with a cinematic teaser trailer.

Thousand Lives is about life and has to be as diverse as possible. So, this is why the developers invite the community to join them and to help create this slice of life. This can be done either via the game’s Discord server or by submitting little life stories. If you want to submit your story. Which is due to serve as inspiration for in game events.

Thousand Lives life simulation announced. But due to being released in Linux gaming, Mac, Windows PC, iOS, and Android in 2022. The actual release date is still TBD, roughly Q2 2022. So be sure to Wishlist the game on Steam.