Three disappointing games of 2016 with or without Linux support 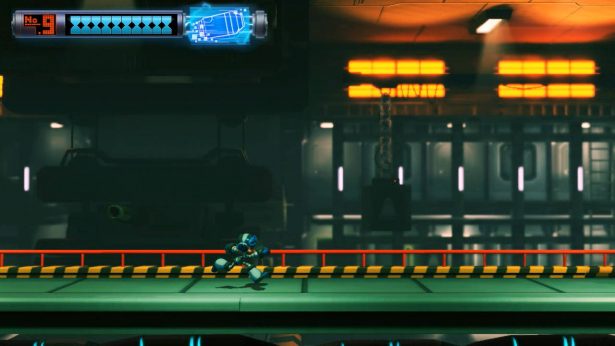 So there are plenty of games that came out this year with Superposition Benchmark on the horizon. Some left us feeling deflated. While others are #oversold, their #delivery fell flat or some combination of the two. Whether there is Linux support, here are the disappointing games of 2016.

While we like to focus on the positive, it’s good to step back and take a look at where games fell short. Hence trying to resist the lure of pre-orders and the excitement of a brand coming release. 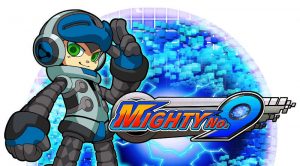 So if you want an example of disappointing game, look at Mighty No. 9. Hence a game that was crowdfunded for over $4 million and turned out to be a total mess.

Mighty No 9 and promises to be like the beloved Mega Man. While it turned out to be a long with terribly voice acting but we did get Linux support.

So the lighting did not work, the graphics looked like they were from a PS2 game. Consequently this was follow by unexplained crashes and ugly, ugly boss battles. How did things go wrong with so much money and time on their side?

Street Fighter V is just not finished. That simple.

So after roughly 470 different versions of Street Fighter IV between 2008 and 2016. Game fans are ready for a big refresh. Hence Street Fighter V came with the promise of SteamOS support. Also the last Street Fighter we would ever need, until Street Fighter VI. Therefore no Ultra Super Arcade Turbo Edition EX Plus Alpha updates to the original.

Hence the reason Street Fighter V made the disappointing games of 2016. The game shipped with very little, aside from the bare online multiplayer mode. While players can get into versus casual or ranked, plus a very barren training mode. A local multiplayer mode included. Since Capcom asked for $60 USD for the AAA game. While later reminding players that paid DLC characters would improve the gameplay. The online modes were nothing exciting for weeks before the game was finally became stable. And Capcom did not figure out how to handle rage-quitters until much later.

The game patches started getting bigger and bigger. So the fears of an unfinished game showed for Street Fighter V. Due to these issues, the poor rating, the likelihood of seeing a SteamOS and Linux port diminished. 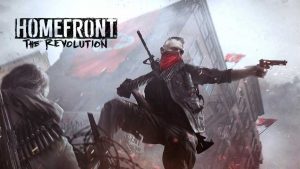 While a company going bankrupt seriously messes with a game games release. Homefront: The Revolution was hit hard when the original publisher THQ went bankrupt.

Hence the difficulties did not stop. Soon after further financial difficulties hit via the co-publisher Crytek.

There are so many challenges that the developers include a message in the closing credits. Addressing all the troubled development around Homefront: The Revolution

After all this, hopes are not exactly high for the Linux release. Predictably Homefront was held back by technical problems that got in the way. However SteamDB shows periodic updates. Yet we are hoping that the coming Vulkan support for Cryengine is the reason behind the delay.

What are your disappointing games of 2016? What other games would you add to the mix?