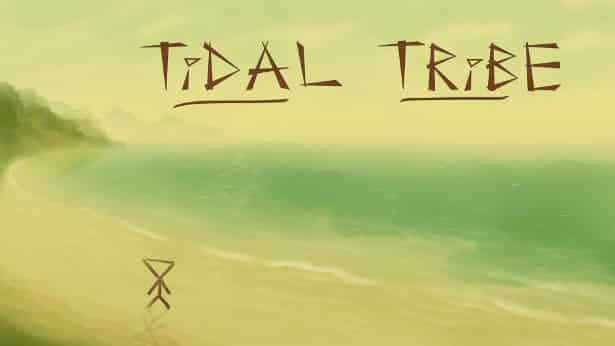 Tidal Tribe the new god games announced for Windows, but also Linux. We reached out to developer Sepia Rain. Who just replied with good news. Also available for Windows PC in Q2 2019 via Steam.


Tidal Tribe is a god game just announce. Also available for Windows PC in Q2 2019. Since the games created in a classic god game fashion. While giving the player the power to shape the terrain. Doing in a world that’s constantly hit by waves.
So you have to protect villages from floods and waves. All while using that very same water to build lakes and rivers. And turning the desert land into a lush forest. Full of trees and bushes.

“The engine is my own, based on OpenGL + SDL. And since all other libraries are also cross-platform. Yes, there will most likely be a Linux port. As a solo developer I want to focus first on the Windows version. But shortly after the release, it should also come out on Linux.”

So this is good news for Tidal Tribe. But we still do not have a release date. But games announced via an interesting new trailer.

Tidal Tribe also has a Free Game and Challenge mode. The game mainly features a Campaign. Which also includes several main missions. As well as side missions, minigames and other surprises. And not only does the player shape the world to allow all the different types of trees (with their different growing conditions) to thrive, but depending on what the player does, the story might also take a different turn.

Tidal Tribe the new god games coming to Steam. Releasing on Windows PC, followed by Linux. All priced at $15 USD.