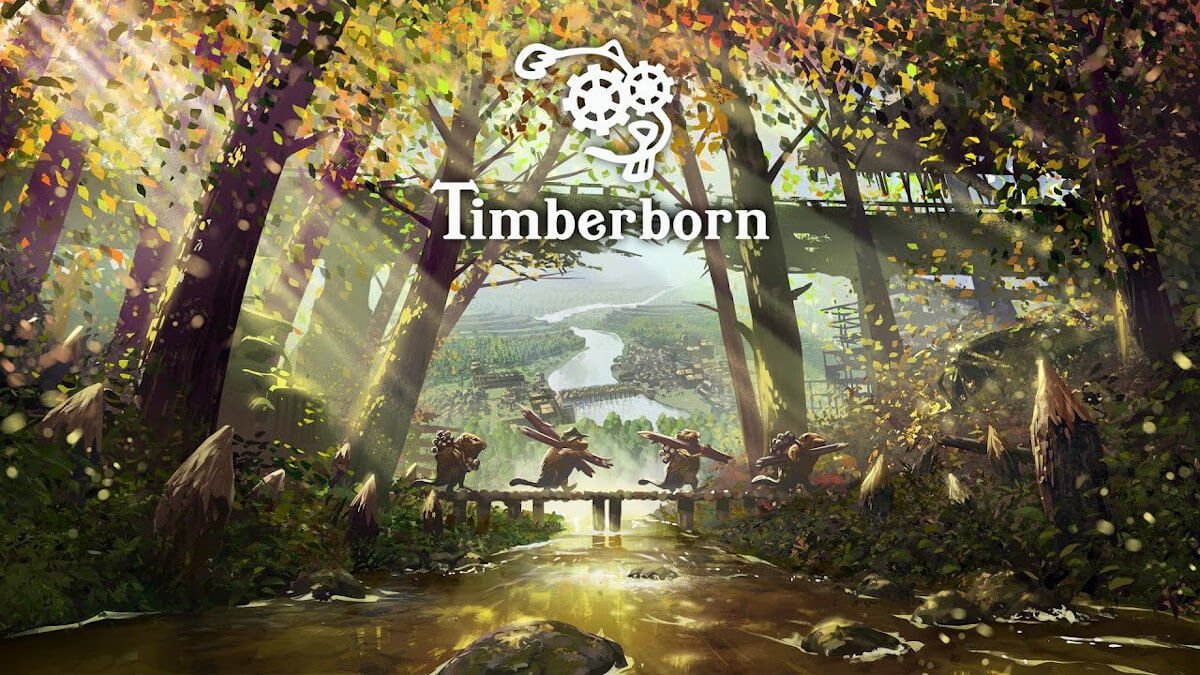 Timberborn new beaver city building shows hope for the game on Linux with Mac and Windows PC. Thanks to developer Mechanistry. Due to release the game on Steam Early Access in the new year.


Unveiling dams and dug with dynamite canals as a key mechanic of Timberborn. The studio’s upcoming beaver city building game. The new features are a part of Dam & Blast. Which are part of the game’s largest update so far. Due to be released in Timberborn’s closed beta on November 3rd. The new update paves the way to the game’s launch in Steam Early Access. Which is officially scheduled for the first quarter of 2021. But only coming to Mac and Windows PC. So naturally, we reached out and asked about porting the game on Linux too.

The game is running on Unity.
Our plans for the Early Access launch are to release the game on PC and Mac. And we’ll see about Linux later since we’ve been asked this question quite a few times already!

While it’s been asked a few times. It appears there is a small Steam Discussion thread for Timberborn. Which also shows hope for a native port. Especially since Unity 3D is being used for development. But the process of maintaining all three platforms during Early Access is daunting. Leaving support for Linux to come later, sadly.

‘When you see beavers, you think about dams. But since Timberborn is about evolved beavers that have outlived humans. We’re adding river control in an explosive fashion,’ says Bartlomiej Dawidow, the game’s lead designer. With Dam & Blast, players will be able to dig canals and reservoirs with dynamite. They can also use modular dams and levees to control physics-based water flow. ‘Done right, redirecting a river allows the player to expand in new ways. Done wrong, well, their settlement ends up underwater,’ says Dawidow. In the coming months, Mechanistry plans to implement irrigation and related post-apocalyptic features. Such as deadly droughts.

What’s coming for the Closed Beta:

Dam & Blast also adds a host of changes requested by the closed beta testers. ‘No Timberborn feature is as popular as the ability to stack buildings on top of each other to form multistorey structures. With the new update, we add platforms that allow players to run paths and energy grids underneath buildings,’ explains Dawidow. Other novelties include a rework of the crops and forestry systems. New buildings such as the engine and fresh maps. The new levels contain ruins – a future source of metal, required to erect the most advanced beaver structures.

To Join or take part in the Closed Beta. Due note, it will only be for Mac and Windows PC. So there will be no Linux support.

Mechanistry announced that with the progress marked by the update. Timberborn will be ready for Steam Early Access (on Windows PC and Mac) in the first quarter of 2021. ‘We’re not rushing a release. The closed beta has been great for ironing out the core systems. Engaging the community and getting the word out. Now we’re making sure that the paying players get a satisfying experience. Regardless of the Early Access format,’ says Bartlomiej Dawidow.

Before the release, Mechanistry wants to finish the rework of playable beaver species, implement new GUI, and localize the game. For Early Access launch, Timberborn will be available in English, Polish, Spanish, Brazilian Portuguese, German, French, Simplified Chinese, and Russian.

Timberborn beaver city building shows hope for support. Due to arrive on Mac and Windows PC. With positive hope of seeing the game on Linux. Due to arrive in early 2021 on Steam Early Access. So make sure to Wishlist the game now.