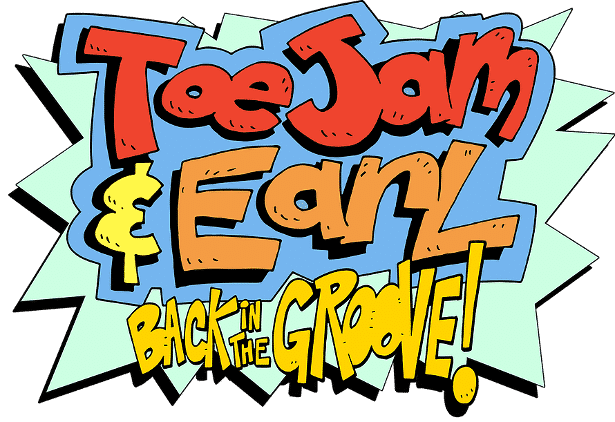 ToeJam and Earl: Back in the Groove successfully funded for Linux, Mac and Windows. All thanks to Humanature Studios success in securing the $400,000. Looking for to develop a long overdue sequel. To also bring back the SEGA Genesis cult-classic ToeJam & Earl.


So Toejam and Earl: Back in the Groove is definitely happening. Due to release on Linux, Mac, Windows PC. Wwith a few extra stretch goals hit. Which also includes additional playable characters.

On the game’s Kickstarter update page, the team sent out a heartfelt thank you, writing…

“You often hear the phrase “We couldn’t have done it without you” but I can’t think of a time when it’s more true than this.  You put your faith in us with your money and your time and energy and your hopes, and we won’t let you down.  We’re going to make the very best game we can.  For those if you that are getting physical rewards, we hope you will get a lot of pleasure from them too.”

ToeJam and Earl: Back in the Groove Kickstarter (Linux, Mac, Windows) 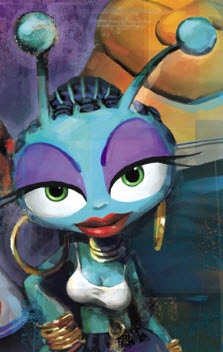 Toejam & Earl will also have split-screen gameplay action for multiple players. So it encourages gamers to step outside the box. While seeing how far they can travel to complete quests. As well as find unique items.

Of course the added bonus to the game is the procedurally generated maps. So this gives gamers some serious replayability. This is an excellent game design features. Also allowing players to experience gameplay with all new levels every time. Which is the core gameplay that made it popular in the first place.

Also mentioned in the final “thank you” update…

“So from here, we shift gears and collect ourselves and continue on with a new awareness that it’s the journey in life that matters. This has been such a wonderful start to this new chapter of life for ToeJam and Earl. I know wonderful things are going to happen from here, and you all deserve to be a part of that. We’ll need to bury ourselves for stretches of time, so we can focus on making a game, but we’ll do our very best to keep you informed and connected as we go along.”

According to the official Kickstarter page. The successfully funded game is estimated to arrive by November, 2015. But let’s be honest, this is game development. A more realistic release date is probably around spring 2016.
So if Humanature Studios can pull it in tight. They could knock Toejam & Earl out by November, 2015. That would be one epic month.