TOEM to uncover the mysteries with support 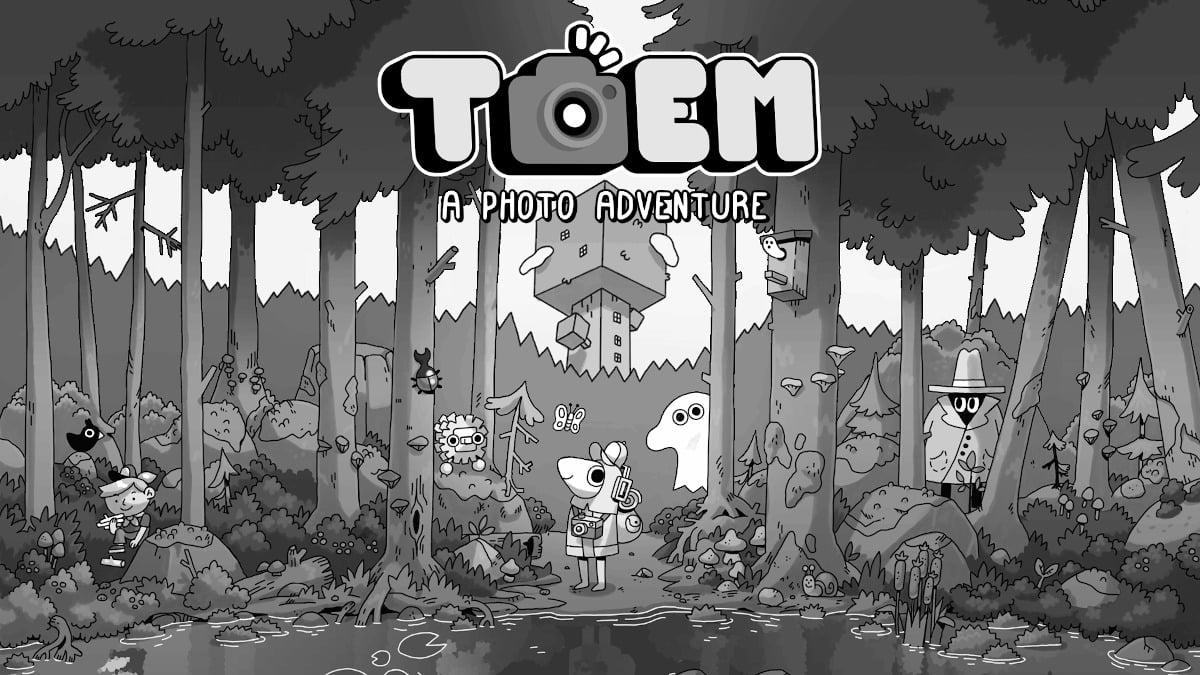 TOEM to uncover the mysteries in this point and click with support for Linux, Mac, and Windows PC. According to details from developer Something We Made. Due to make its way onto Steam in 2021. You know, when it’s finished.

The small team at Something We Made is eager to have had their game TOEM. All while debuting a brand new trailer. The team will also be releasing a free PC demo as part of Steam Next Fest on June 16th. The demo will feature the opening section of the point and click game. Since this allows players to get comfortable using the camera. Including meeting the nice folks of Homelandia and Oaklaville.

Of course, since the TOEM Steam page only is missing Linux support. We reached out to the developers. And it looks like, “we don’t target Linux at launch.” But they also go on to explain, “it should not be too hard to add in I think.” This obviously means a post launch release for Linux support. This should be straight forward, since TOEM is another Unity 3D game after all. Check out the trailer below.

Set off on a delightful expedition in TOEM. Then use your photographic eye to uncover the mysteries of the magical TOEM. Doing so in this hand drawn adventure game. Chat with quirky characters, solve their problems by snapping neat photos. Then make your way through the relaxing landscape.

TOEM point and click is due to release later this year on Steam. The release date is still TBD. However, it looks like there be a Linux port coming after launch. While the initial release will debut on Mac and Windows PC. As is expected for the Demo as well.

Sorcerous pen and paper RPG to get port in August