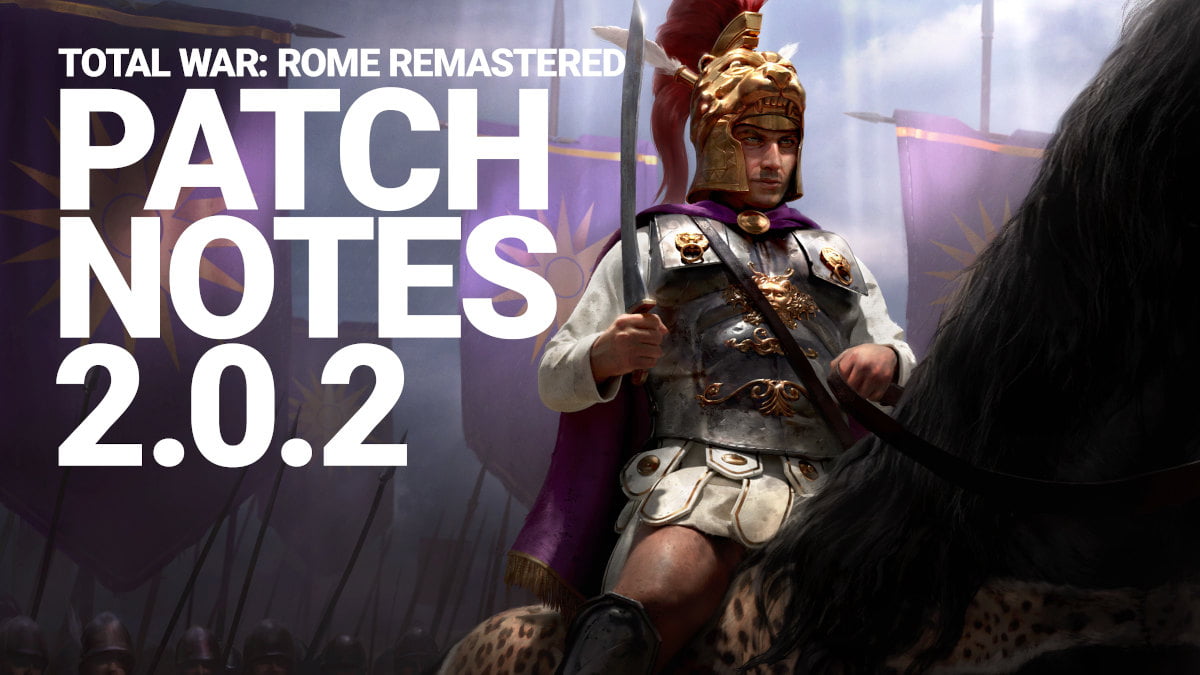 Total War: ROME REMASTERED patch 2.0.2 releases now for the game on Linux, Mac, and Windows PC. Thanks to the efforts of Feral Interactive and developer Creative Assembly. Available on Steam, Feral Store, and Humble Store.

Feral Interactive has announced that patch 2.0.2. This is available now on Steam for Linux, Mac, and Windows PC. Since this brings big changes to UI and modding. Along with AI changes, localisation, and audio fixes. Plus further quality of life improvements.

Modding has also been enhanced in the game with expanded limits. Including new features, new modding tools, and documentation. Likewise, this includes a number of bug fixes based on community feedback.

Merged unique Total War: ROME REMASTERED game features from Barbarian Invasion and Alexander. Including them into the main game for easier, and more powerful mods. You can now also use all the following features in the same mod:

As a result, a number of files have had their limits raised from their original. Since this makes them virtually unlimited. While allowing for a theoretical maximum of 4,294,967,296 entries. But you will also have to check the modding docs for complete details. Likewise, the highest profile increases are to the following files:

As a result, the list of changes is huge. So, for a full list of fixes in patch 2.0.2, refer to the Total War Blog.

ROME REMASTERED already includes a host of modern features and improvements to existing mechanics. The in-game camera has also been enhanced. While including map rotation and wider zoom level in Campaign mode. Patch 2.0.2 makes the game more moddable with viable fixes.