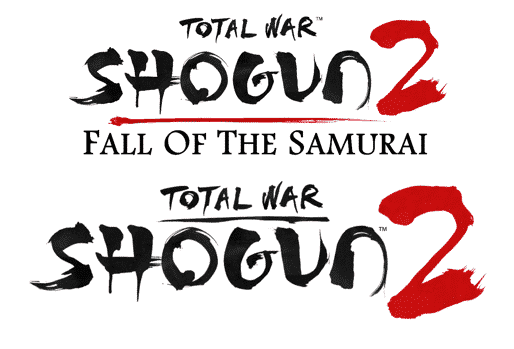 Since the day has finally come. Feral Interactive #release the historical strategy games today. Hence Total War: SHOGUN 2 and the standalone expansion Total War: SHOGUN 2 – Fall of the Samurai. Officially available today on #Steam for Linux. So both #games are originally developed by Creative Assembly. Published by SEGA for Windows. Yet these are the latest instalments in the critically-acclaimed Total War series. Since Feral already brought Empire, Medieval II and Total War: WARHAMMER to Linux.

So the multiplayer features online battles, co-operative campaigns, and “Avatar Conquest” mode. Therefore players can team up to form clans. While fighting alongside their allies to claim territories on the campaign maps. So online multiplayer is Linux vs Linux. Feral is working on a patch that will enable macOS vs Linux in the near future.

“Total War: SHOGUN 2 and Fall of the Samurai use their historical source material. All to present players with exciting strategic challenges,” said David Stephen, Managing Director of Feral Interactive. “Whether they’re mastering authentic samurai battle tactics. Or keeping up with the fast-advancing military technology of the 19th century. Players will need skill, ingenuity and daring to prevail.”

Releases via the Feral Store and available now on Steam:

To excel in your performance on the field of battle, you will want a 3GHz processor running SteamOS 2.0 / Ubuntu 16.04 or later, 4GB of RAM and a 2GB Nvidia 700 series / AMD R7 series graphics card or better.