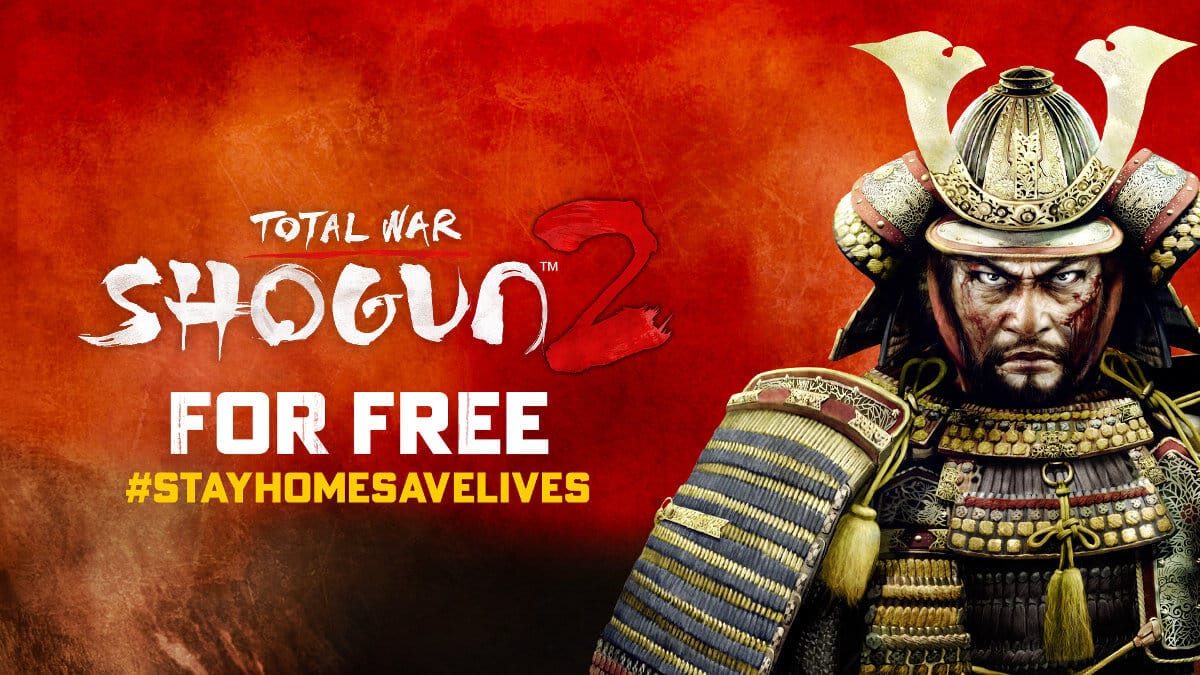 Total War: SHOGUN II is now Free to keep game for Linux, Mac and Windows PC. Thanks to the efforts of SEGA and developer CREATIVE ASSEMBLY. Which you can now download and install via Steam.


Since the past few weeks have unimaginable challenges to many of us. As a collective effort being made by the global community. While we stay at home and overcome this moment of adversity. With this in mind, SEGA continues to encourage you all to stay safe. Extending a gift to everyone to help make this difficult situation a little bit easier.

So, to keep Total War: SHOGUN II for free. Just download the game now and then it’s yours to keep. Which is also available now until this Friday, May 1st at 18:00 BST.

Gameplay is an epic homage to Feudal Japan. While players recreate an iconic clash of traditional samurai culture. And also build a vast empire from Fukushima to Hitachi in Total War: SHOGUN II. Or simply use cunning schemes through spy and assassin networks. With hundreds of hours of campaign and battle to play. Hopefully this helps make the days a little brighter.

It is the middle of the 16th Century in Feudal Japan. The country, once ruled by a unified government, is now split into many warring clans. Players take on the role of one Daimyo, the clan leader, and will use military engagements, economics and diplomacy to achieve the ultimate goal, re-unite Japan under his supreme command and become the new Shogun – the undisputed ruler of a pacified nation.

Total War: SHOGUN II features enhanced full 3D battles via land and sea. Which made a name for the series, as well as the tactical campaign map that many refer to as the heart and soul of Total War. Featuring a brand new AI system inspired by the scriptures that influenced Japanese warfare. The millennia old Chinese “Art of War”. The Creative Assembly brings the wisdom of Master Sun Tsu.

Total War: SHOGUN II will be Free to Keep