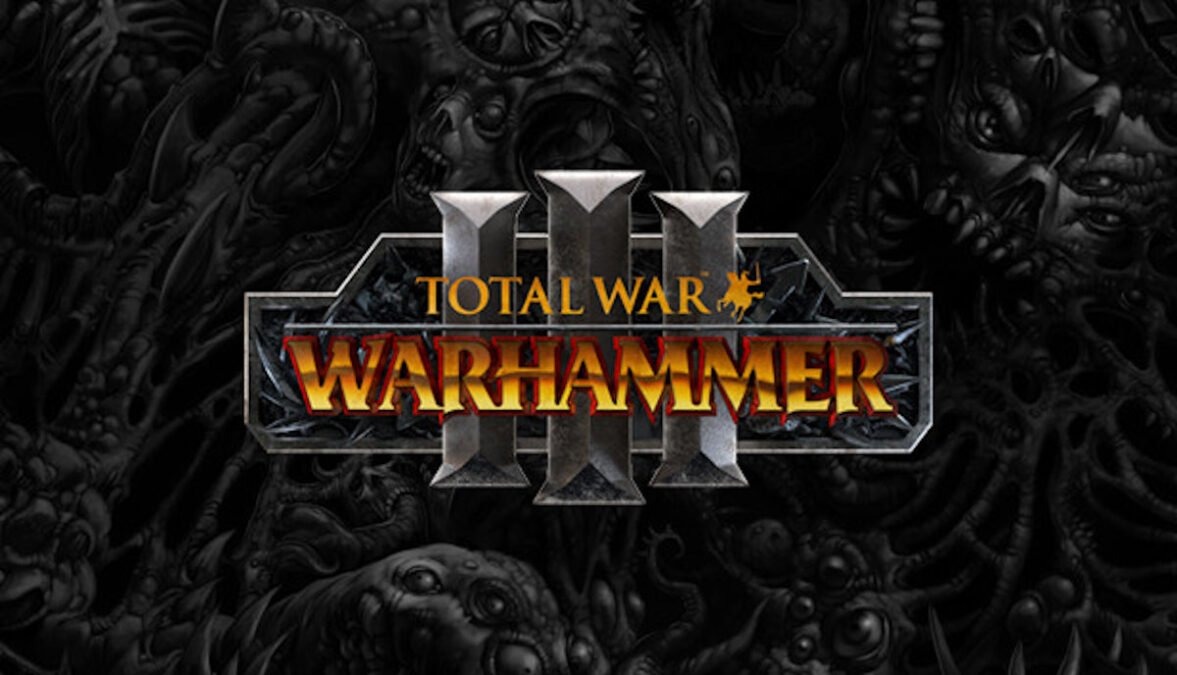 Total War: WARHAMMER III gets a gameplay reveal including support in Linux gaming, Mac, and Windows PC. Thanks to Creative Assembly and Feral interactive. Pre-orders are now available on Steam and Humble Store.


SEGA announced the release of Total War: WARHAMMER III, the third edition in the series. This is the result of efforts between Creative Assembly, a world renowned developer. Including the help and support of Feral Interactive. Along with Games Workshop, the creator of the Warhammer universe. This edition will plunge players into a harsh conflict. Doing so between the demonic powers of ruin and the sentries of the mortal world.

The choices you make in Total War III WARHAMMER also shape the conflict. So you can change the reality of the outcome. Along with mysterious Territories East to the Chaos Realms infested demons. This opus is the peak of the Total War: WARHAMMER trilogy. Which also offers an moving strategy gaming experience.

In the gameplay trailer, I like how Creative Assembly use a cinematic view of gameplay. Since this offers a unique point of view, which might otherwise seem a dull. Plus the level of detail is also eye opening.
Due to its huge scale, this clash includes new iconic races. Offering content from the universe of Warhammer the Fantastic Battles game. While including the very first appearances of Kislev and Cathay in a video game. As well as the factions of Chaos – Khorne, Nurgle, Slaanesh and Tzeentch. Total War: WARHAMMER III players will go to war with the widest variety of legendary heroes. Since these include massive monsters, flying creatures, and magical powers. Due to be the most striking the series has ever seen.

In a grand new campaign, you’ll have to choose between saving a dying god or using his powers. Since each race offers you the chance to take a different path in the dire Realm of Chaos. Which will seal the fate of the world with its decisive outcome. Since the coming rivalry will swallow everything up.

Pre-order Total War: WARHAMMER III now on Steam and Humble Store, priced at $59.99 USD. Due to make its way into Linux gaming, with Mac and Windows PC. If this ends up being a day one release, I’d be seriously impressed.