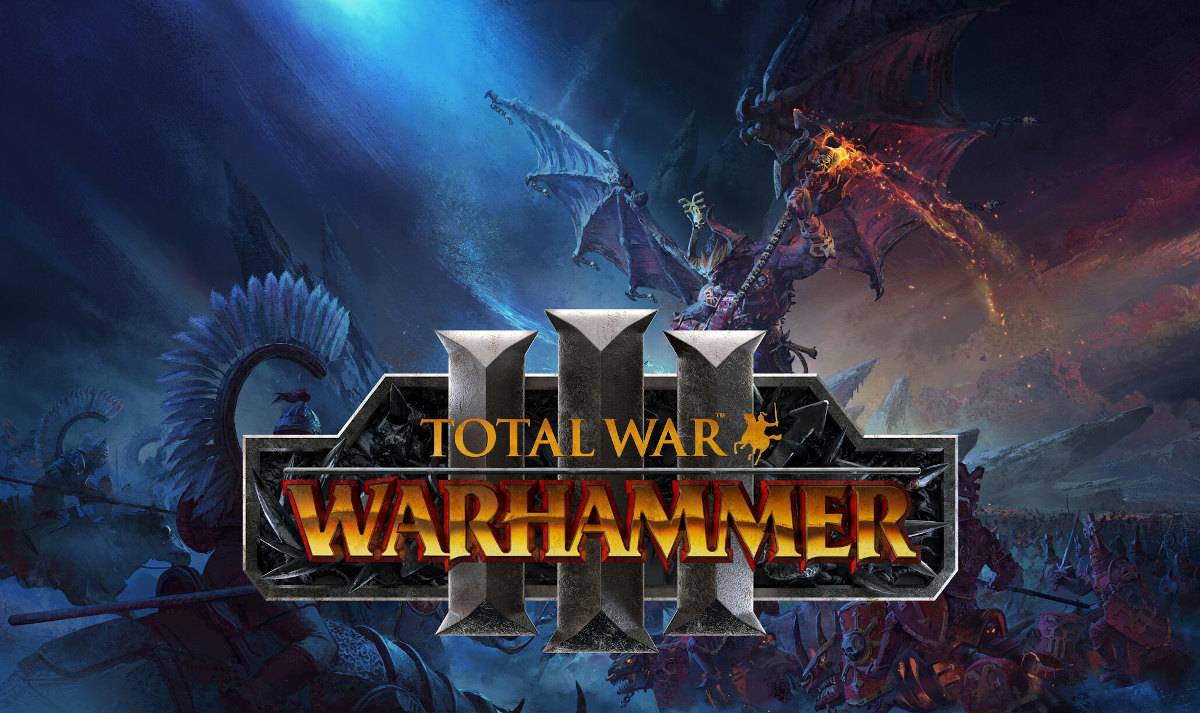 Total War: WARHAMMER III strategy game offers new start positions across Linux, Mac, and Windows PC. All due to the effort of developer Creative Assembly and Feral Interactive. Which is also discounted on both Steam and Humble Store.

Feral Interactive announced the WARHAMMER III release on Linux on June 16, 2022. Now it seems Creative Assembly is making a few key changes to the games start.

Total War: WARHAMMER III is the final installment of the sweeping Total War: WARHAMMER trilogy. Also the most ambitious Total War title to date. Four Ruinous Powers seek to slip their bonds while swarming from the Realm of Chaos. All due to engulfing the world in a tide of daemonic corruption. Along with only the Tzardom of Kislev and the Empire of Grand Cathay to stand in their way.

Players may direct the forces of darkness or defeat them, in a story-driven campaign where empires will rise and fall across a world of breathtaking scale and spectacle. Perfecting the Total War formula of massive real-time battles and turn-based strategy, WARHAMMER III’s sandbox offers 10 Legendary Lords, seven unique races and hundreds of units to command.

As war-hardened veterans, you’re (likely) already aware of the start positions. Since these are more than where your campaign begins. As they create the tone for what you experience and the level of difficulty you’ll encounter. All due to a variety of factors. Such as the number of enemy factions around your settlements. As well as the resources available and type of terrain (or corruption) that envelops your Total War: WARHAMMER III land.
While the starting positions for most of the Legendary Lords do not see a change in Immortal Empires. Creative Assembly has altered where 29 factions begin their journey based on a variety of factors. All due to creating a more authentic style of gameplay. 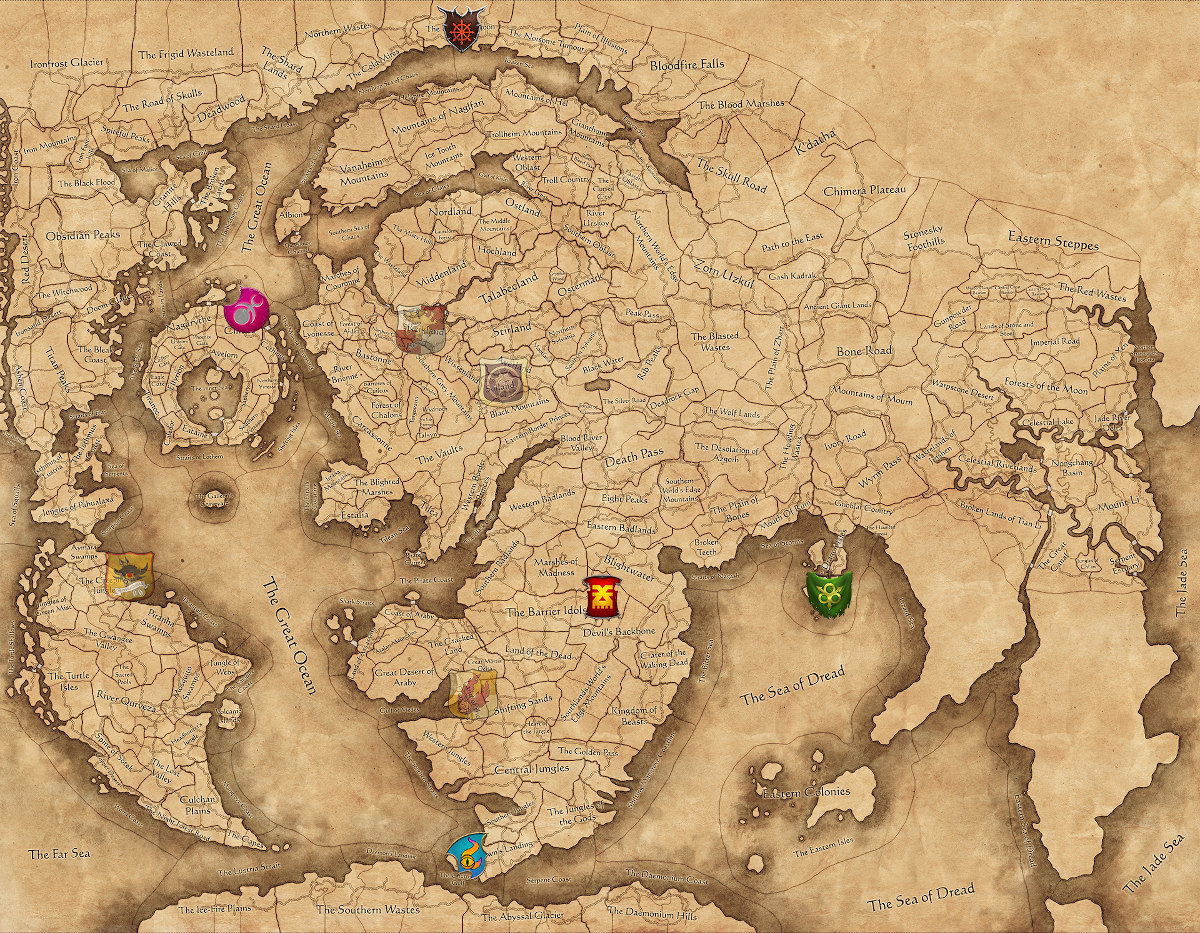 The game also includes the Ogre Kingdoms Race Pack. Bringing you the vicious Ogre warlords Greasus Goldtooth and Skrag the Slaughterer. While they lead an army of brutes, bandits, and gluttons to satisfy their hunger for war.