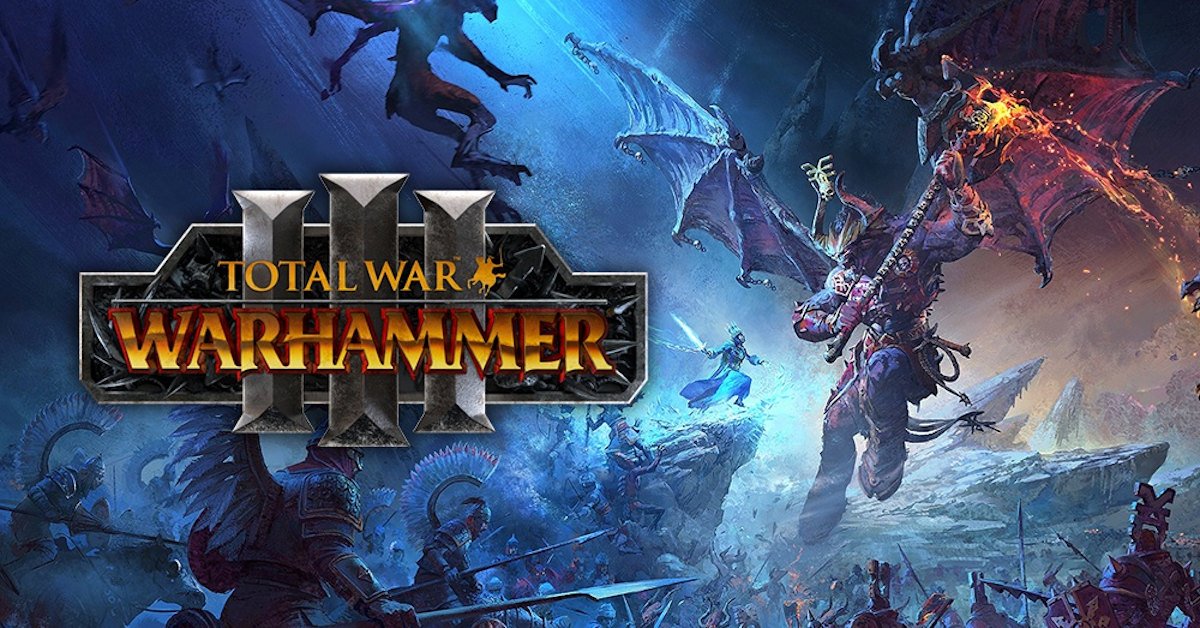 Total War: WARHAMMER III grand strategy game rages war on Linux via Proton with Windows PC. Due to the efforts and creativity of developer Creative Assembly. Available now both on Steam and Humble Store.

The Creative Assembly Limited is proud to announce the launch of Total War: WARHAMMER III. Available now on Windows PC, but if you haven’t heard, playable on Linux via Proton Steam Play. Offering gamers a mind-blowing take of what marks a fresh evolution for the beloved Total War franchise. WARHAMMER III is based on the renowned Warhammer Fantasy Battle tabletop wargame from Games Workshop.

Having had the chance to play Total War: WARHAMMER III early. I was completely surprised to see how well the game ran via Proton 6.3-8. Sharing the information on Twitter, it’s no surprise to see other Linux gamers success via ProtonDB.

Total War: WARHAMMER III plunges players into a tragic power struggle between mortals and daemons. Each aiming to save or exploit the power of a dying god. Featuring seven diverse playable races. This also includes the video game debuts of Grand Cathay and Kislev. Along with ground breaking new features such as the Realm of Chaos campaign. There is now eight-player multiplayer. A customisable RPG-like Daemon Prince Legendary Lord.

Alongside these lands a Prologue campaign, a new Total War experience. Since this is perfect for brand new players and those requiring a refresher course on the mechanics of the game. In this mode, players will learn basic and advanced techniques of ruling. While engaging in a story experience that leads into the main campaign.

Also, out now for WARHAMMER III is the Ogre Kingdoms Race Pack. While unleashing two added Legendary Lords into the game on day one. Players can lead an army of colossal warriors and primeval monsters. Doing so in search of plunder, gold, and meat for their urgent bellies. As an early adopter bonus, this content will be free for the first week. Due to be available to all owners of the game. See the FAQ here for more details.

Keep your eyes on our feed for further updates. https://t.co/UFgFxemVBZ

With over 37 million Total War games sold to date. There are also over 1.5 million monthly active players. Developer Creative Assembly certainly did a solid for Linux gamers.

Total War: WARHAMMER III grand strategy game is playable via Proton. Available on Steam and Humble Store. All priced at $59.99 USD / £49.99 / 59,99€. With support for Windows PC, with Linux native build still due this Spring. But as stated, there is always Proton.