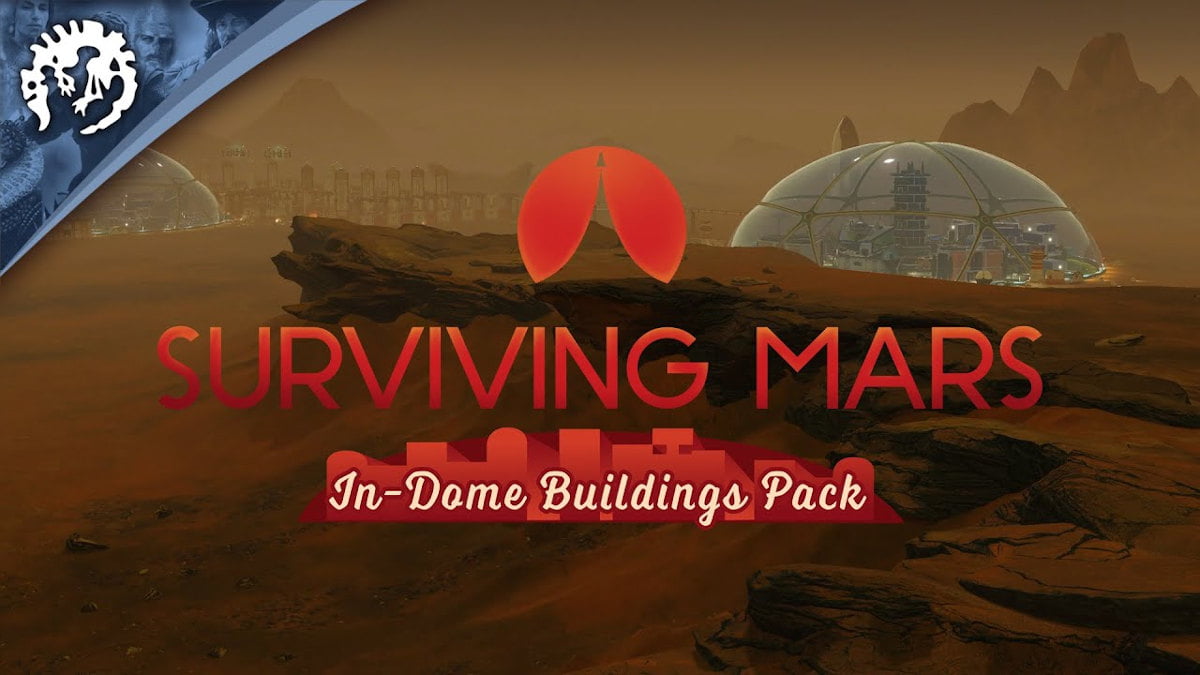 
Paradox Interactive announced that progress is resuming for Surviving Mars. The survival colony builder taking place on the Red Planet, under Abstraction. Also, the company reveals that Surviving Mars has surpassed 5 million players in the lifetime of the game. And yes, this is across all platforms. So to celebrate the return to Mars, Paradox releases an In-Dome Buildings Pack today. While offering a free Tourism Update available to all Surviving Mars players as well.

The Tourism Update is free for all Surviving Mars players. This certainly revamps tourists, offering a RC Safari, adds buildings, and more. With this update, players can expect to see some of their most requested tourism features. Such as Holiday Experience rating rewards and results.

On top of the Tourism Update, new content releases involving a community member. As a result of the developers working with long time modder Silva. The In-Dome Buildings Pack continues Paradox’s focus to support great content creators. This content creator pack offers 8 buildings and a host of technical additions. While even widening housing and community options.

Even more, Paradox and Abstraction tease a full Surviving Mars expansion. Which is in the works and will launch later in 2021. Likewise, this includes support in Linux gaming, Mac, and Windows PC.

The first game in Paradox’s Surviving franchise. Surviving Mars tasks players with building a colony that can hold human life on the Red Planet’s surface. Available priced at $29.99 USD on Steam and Humble Store. While being discounted 66% on GOG right now.

The In-Dome Buildings Content Creator Pack releases today on both Steam and Paradox Plaza. While priced at $4.99 USD/€4.99 Eur/£3.99 GBP. With continuing support in Linux gaming, Mac, and Windows PC.