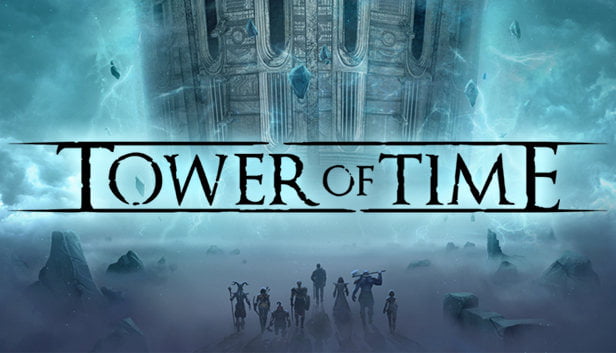 Tower of Time is a new take on classic RPG‘s for Windows, yet also coming to Linux. Since the games available now on Steam Early Access. So players can delve into the hand-crafted levels filled with various enemies. Face challenging puzzles and engaging story-lines. This is a dynamic real-time combat with slow mode. Which requires tactical awareness and careful preparation of the party.

While this is not the best news, the games reviews on Steam are “positive.” So if such and RPG takes your interest, then Linux is also on the way.

We use Unity for development.

Linux – this is now the main focus for next week. We were planning to release Linux together with Win, but after upgrade to Unity 2017, our cinematics stopped playing. We got tired of waiting for Unity fix. So next week we will implement an alternative player. Not sure how long it will take us to integrate it. But I do hope that no more than few days. Meaning, within a week we would be happy to release Linux (unless unexpected happen).

Next Tuesday will see a patch. We are testing another large patch, this brings a lot of improvements requested by the players.

So at the moment the content is approximately 15 hours worth of gameplay. This is available on normal or lower difficulty, excluding optional battle challenges.

If you are looking for a game that is trying to bring something new to the RPG genre. Then Tower of Time is an attempt at just that. If you are not sure if you like the combat being implemented. Before you buy – please check some clips or visit our YT channel, where we uploaded the combat gameplay recorded and commented by an actual player. This is not a turn-based combat, rather a combination of RPG and RTS on a small scale, where you have the ability to slow time at will.

Since the ambition of developer Event Horizon is to create a game that stands out. While there are other indie RPG games. Tower of Time aims for graphics quality while focusing on an engaging and unique story. So things like attention to detail and a few innovative solutions when it comes to game mechanics. Most notably, the games being developed with a new class progression system. Along with tactical real time combat with slow-time mode. So players will need get familiar with the differences and synergies between the classes. Since the customization of your build is essential to overcoming challenges encountered in the Tower. Enemies can surround you. The target your weakest champions. Positioning themselves in better tactical positions.

Tower of Time is currently available on Steam Early Access. While only available for Windows, stick around, the Linux build is on the way.