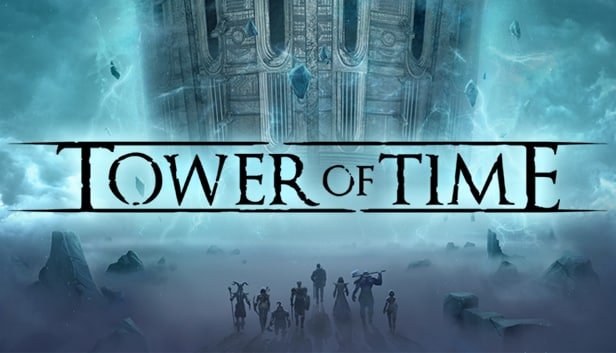 Tower Of Time CRPG finally releases on Steam for Linux and Windows. So after thousands of brave Champions exploring its many levels. The CRPG has finally left Steam Early Access. Launching with an entirely new selection of levels. And also new gameplay enhancements.


Since Tower of Time has been engrossing Early Access fans. Which releases with 50 hours of gameplay. coming with an epic story. A revolutionary ‘Arrow Time” combat system. Also just the sheer number of spells, enchantments and loot items. Plus more strategic choices. The game releases as a colossal labour of love. A success for first-time developer Event Horizon.
Also the small 10-person team is managed by ex-banker Krzysztof Monkiewicz. Giving it all up to follow his dream. Creating the mother of all CRPG’s. Taking that into consideration. Hence the 93% Very Positive reviews on Steam.

Gameplay offers RPG lovers new levels. Giving you both of depth and tactical choice.
Event Horizon also listens to feedback from players. This means thousands of players while in Early Access. Crafting its grand vision of what a modern CRPG should be. With influence from CRPG classics. Such as Baldur’s Gate and the Might and Magic series.

Tower of Time challenges the player. While guide a party through each level on Linux and Windows. Exploring with skilled warriors, mages and technomancers. Adventuring through 11 levels of the mysterious Tower. All to uncover its dark secrets.

The game’s most amazing feature, its revolutionary Arrow-Time combat system. Which is a version of Bullet-Time for CRPG’s. Since this allows players to slow down combat. Or even pause it completely. Also enabling true strategic development as battle unfolds.
So a fighter with heavy armour can go to the front line. While also using enchanted weapons. While the ranged-based character can stay at the back. Dealing out a burst of deadly fire of arrows. Or just life-saving healing spells.

Enormous attention is paid to character development. Since we are talking about multiple classes. Including individual alignments. Critical moral choices impacting the combat of the Champions. All according to Tower of Time decisions.

Characters have access to 8 different base skills. These can enhance or create thousands of unique combinations. Players can also deploy a mix of offensive and defensive spells. These include magical health totems. As well as weapon enchantments and all-powerful summons.

Early Access fans can also summon magic items. Such as walls and a shower of arrows. All by merely drawing gestures with their mouse. Which is quite awesome, I must admit.

Tower of Time’s list of features keeps players engaged. This is an authentic mind boggling game. With a practical random-loot system. And over 1 million possible combinations. Including 40 powerful enchantments and multiple combat modes. As well as thousands of skills and five difficulty levels.
Players face-off against over 180 enemies in the tower’s depths. This includes undead creatures and magic-infused golems. Also mechanical Titans, plus end of level bosses.

So fill your quiver and sharpen your swords. Get ready to remember why you love RPG’s all over again.

Tower of Time releases on Steam:

The strategic CRPG tactics game is available now. Available on Steam priced at $24.99 USD for Linux and Windows.

Tower of Time CRPG has a super sized update

Tower of Time makes a Linux debut on Steam