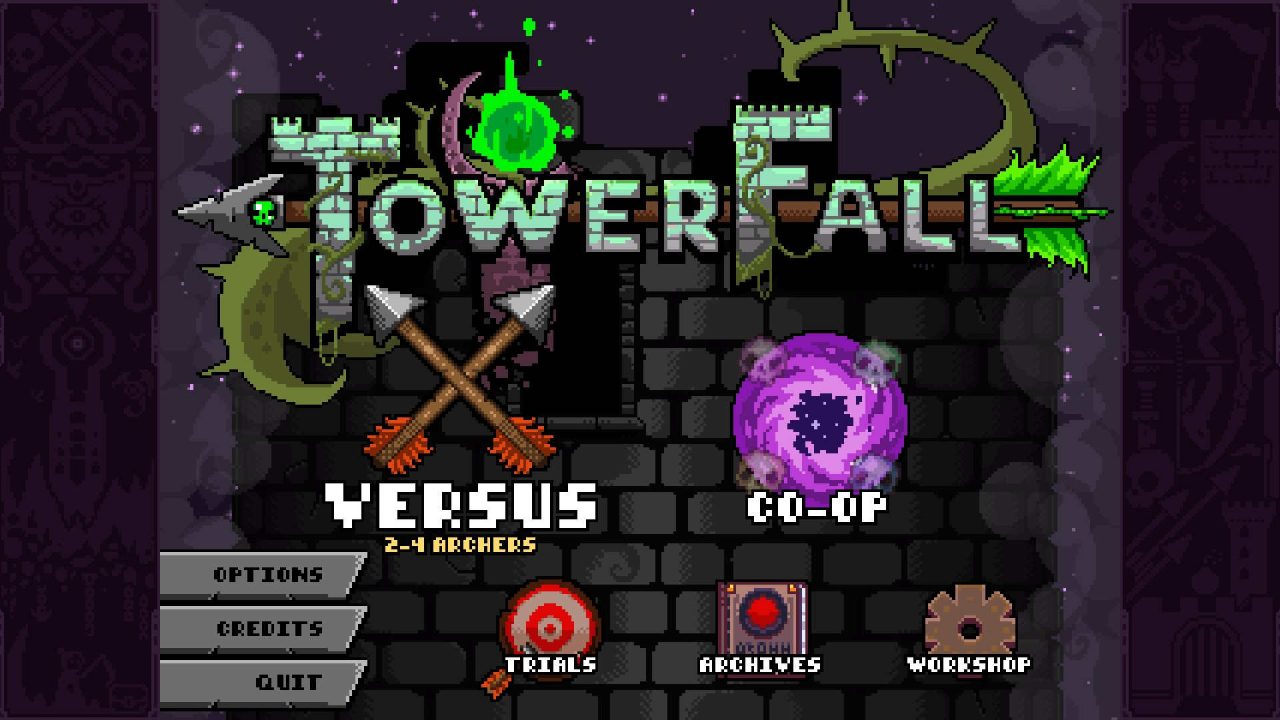 TowerFall Ascension is a #retro-style 2d #multiplayer #action game, the graphics don’t seem to be all that different. Players will confront their friends with bows. They will have to master stuff like catching arrows in mid-flight, stomping on the head of the enemies, getting the powerups before everyone else, and much more.

New features in TowerFall Ascension include:

TowerFall Ascension also comes with a native level editor on Steam. The level editor itself is free but requires the Dark World Expansion pack DLC for the base game to function. Plus the expansion opens up new worlds for players, with new challenges, a co-op campaign, new monsters and bosses, and nine more alternate archers. 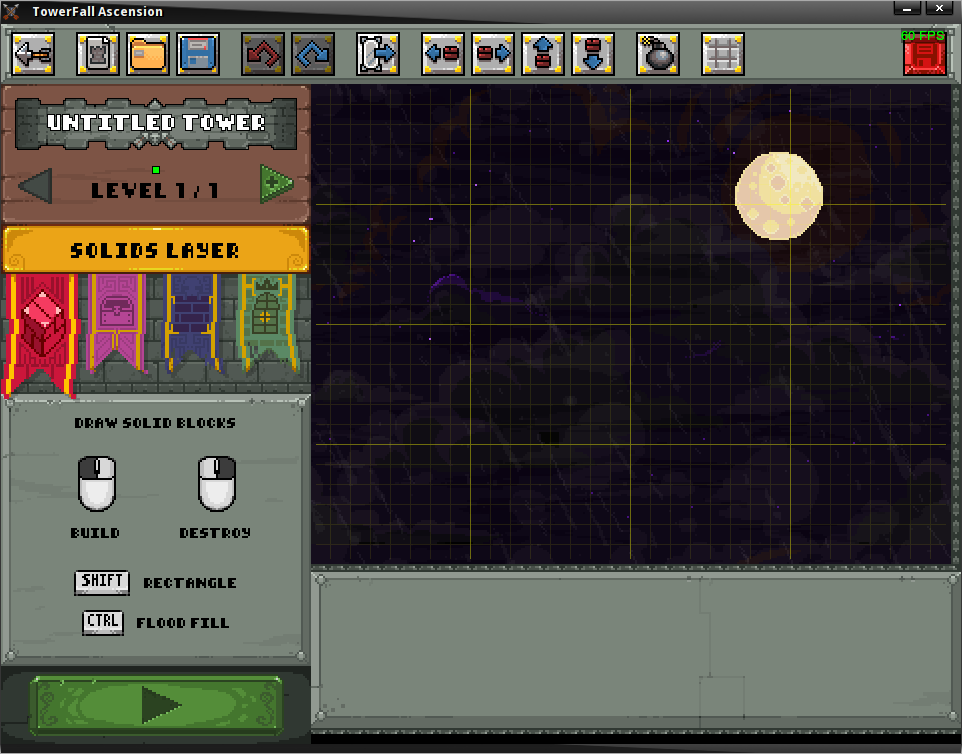 TowerFall Ascension is currently discounted 75% on Steam, while the TowerFall Dark World Expansion has a 33% discount. The promotion is only available for a short time, so get pick it up as soon as possible. 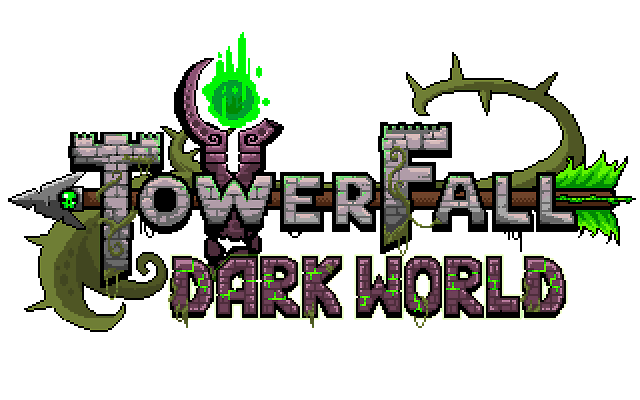 Towerfall: Ascension are looking to pay tribute to Anita Sarkeesian