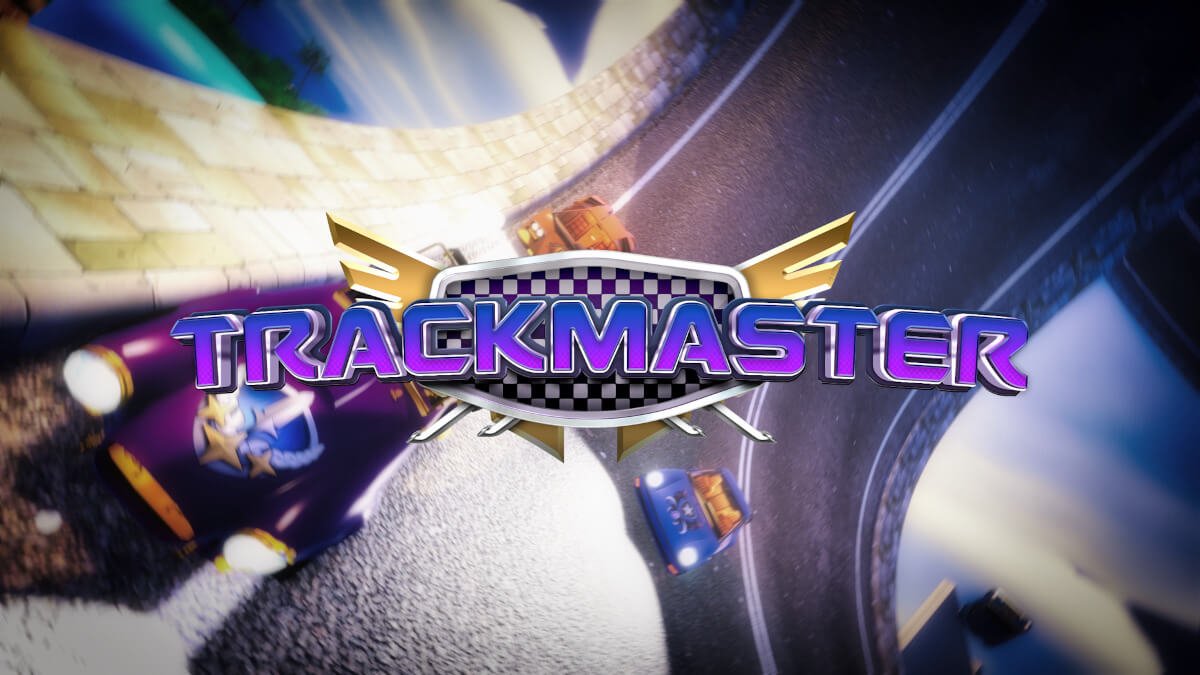 Trackmaster a fun new racer and future support for the game on Linux as well as Windows PC. Thanks to recent details from indie game developer and publisher Master Technologies. Who is eager to announce the release on Steam with a discount.

Trackmaster is a fun and challenging casual racing game. Which also lets you take on your opponents in procedurally generated levels. Including a dynamic environment featuring unexpected obstacles and surprises. Hailing as an exciting indie racer suitable to players of all ages and experience levels. The game offers up a similar vibe to old school toys. Racing cars down tracks and creating crazy obstacles.

We are using Unity3D for development. There is no native Linux support yet, although that may come in the future.

Since Unity 3D is being used for development. This certainly offers up further options for Linux support. There are however limited reviews on Steam. So it looks like Master Technologies are qualifying further platforms.
That being said, they did outline that “players have successfully played Trackmaster on Linux using Proton.” Despite no comments in the Steam Discussions and entries on ProtonDB. The game runs rather nicely with Proton. So you can game on Linux rather well, including controller support.

Of course Trackmaster is no ordinary racing game. Since your ability to observe and react to your surroundings is as important. So you will have to level up your driving skills. All tracks within the game are procedurally generated. So you will never get bored of playing the same track twice. With varying difficulty levels and track length. As a result, you can tailor your session to your personal preference. Four unique vehicles are available to play. Each has its own abilities and weaknesses that you will discover as you race.

You can see in the trailer below, there are some unique obstacles and oil puddles. The tracks have definite variations. And thankfully, there is an online PvP mode. So you can go head to head with other players or friends.

You can compete with your friends in a challenging and sometimes chaotic race. Trackmaster lets you take advantage of collectible power-ups. Or simply knock your opponent off the track. Customize your car with an annoying horn and cool decals. You can also drive through explosions and on the loop. But lookout for the spinning barrels. The dynamic weather makes for a random game. So make sure to expect sudden storms or whirlwinds. Which you can certainly take to your advantage. Learning to take shortcuts can make or break a win. The realistic physics make the game fun and uncertain.

Trackmaster is available now on Steam. Along with a 10% discount until December 18th. Dropping the price to $26.99 USD from $29.99 USD. Available for Windows PC. The fun new racer and future support looks like may come to Linux in the future. 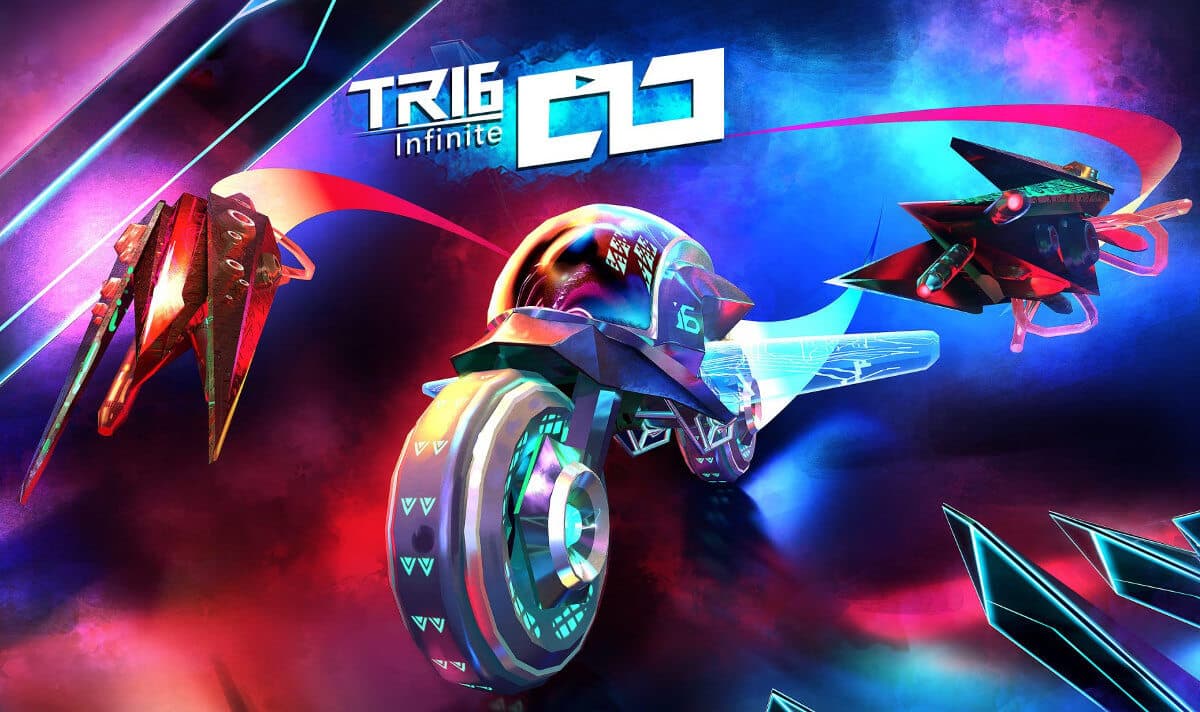 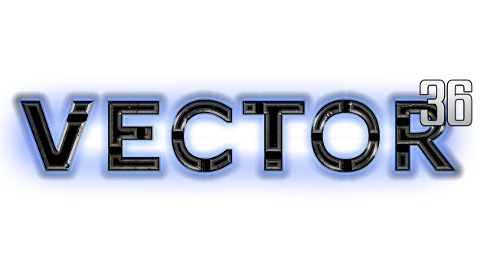