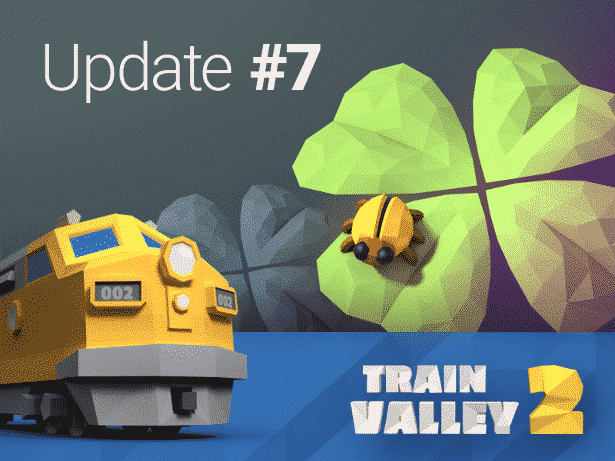 Train Valley 2 is a train tycoon puzzle game with some new features added for Linux, Mac and Windows. Which brings a couple added changes, mostly for the level editor.

So this time the list of bugs and features is not that big. Due to the time invested in features that would be available only after full release such as electricity. But some new features are added and a couple of bugs too.

Since I have only touched on gameplay. There is only one week left until the end of our Levels Contest. Right now the dev’s have something like 90 submissions available in workshop. That’s not bad seeing Linux users have access to the same content.
Actually, the fact that we have an active native editor is a bonus.

These levels are indeed surprising in terms of gameplay. So if you have not tried to creation your own level, I highly recommend it. Check out the YouTube channel for details on how best to create your own levels.

So if you do not know Train Valley 2. Gameplay has you taking your railroad company from the days of the Industrial Revolution and into the future. While meeting the needs of the valley’s cities and industries.

This also means having to build railroads, upgrade your locomotives, and keep your trains on schedule. And yes this means without delays or accidents.

Features of the Strategy Sim:

Train Valley 2 the strategy sim is available on Steam Early Access. Available for Linux, Mac and Windows price at $9.99 USD.