Transport Fever 2 now has Vulkan support for Linux and Windows PC, plus a Mac build. Thanks to developer Urban Games and publisher Good Shepherd Entertainment. To celebrate, there is a big discount on Humble Store, GOG and Steam.

Transport Fever 2 is the latest great tycoon simulation game. Thanks to the makers of the hit Transport Fever and Train Fever series. To celebrate the release on Mac, the game is currently 40% off for a limited time. With the vast wealth of new community created content. There’s no better time to jump on board with Transport Fever 2​.

Originally released in December 2019 for Linux and Windows PC. Transport Fever 2 has already been a go-to by about half a million players from all over the world. Also, making it the fastest growing entry in the series yet.

In addition to the Mac version, the Vulkan Graphic API update for Linux and Windows PC is now available. Vulkan is a modern cross platform graphics library. Now adding support for a big boost in rendering performance gains over OpenGL. Especially on modern hardware.

Transport Fever 2 gives you more than 170 years of real world tech and history. Letting you can design and master your own transport empire. Also including a vastly improved feature set. As well as user interface and expansive modding capabilities. So you can make your fortune creating intricate new worlds of transport routes. Including creating a base on over land, sea and air. Choose from over 200 realistic modeled vehicles from Europe, America and Asia. These include trains, buses, streetcars, trucks, aircraft and ships. Plus modular stations, airports and harbors.

Experience the greatest operating challenges from 1850 to today. Transport Fever 2 takes you across three unique story campaigns. Of course, these also feature voiceovers and cutscenes. Letting your run wild through giant sandbox maps in free play mode. Watch your empire boom in stunning detail with easy construction tools and a dynamic economy. With more accurate transport and city simulation systems. You can create and share your own worlds, missions, landscapes, and vehicles. Doing so using the Transport Fever 2 in-game map editor and modding tools. While including support via Steam Workshop. Build a broad empire by utilizing the game’s new ecosystem options. This also allows users to choose from distinct natural settings. Each rendered in striking graphical detail. Even even more with new Vulkan support. Check out the Release notes.

If you haven’t played Transport Fever 2 yet. The game is discounted 40% until February 26th. Dropping the price to $23.99 USD (regularly $39.99 USD) on Humble Store, GOG and Steam. Letting players take advantage of Vulkan support on Linux and Windows PC. While now offering a Mac build as well. 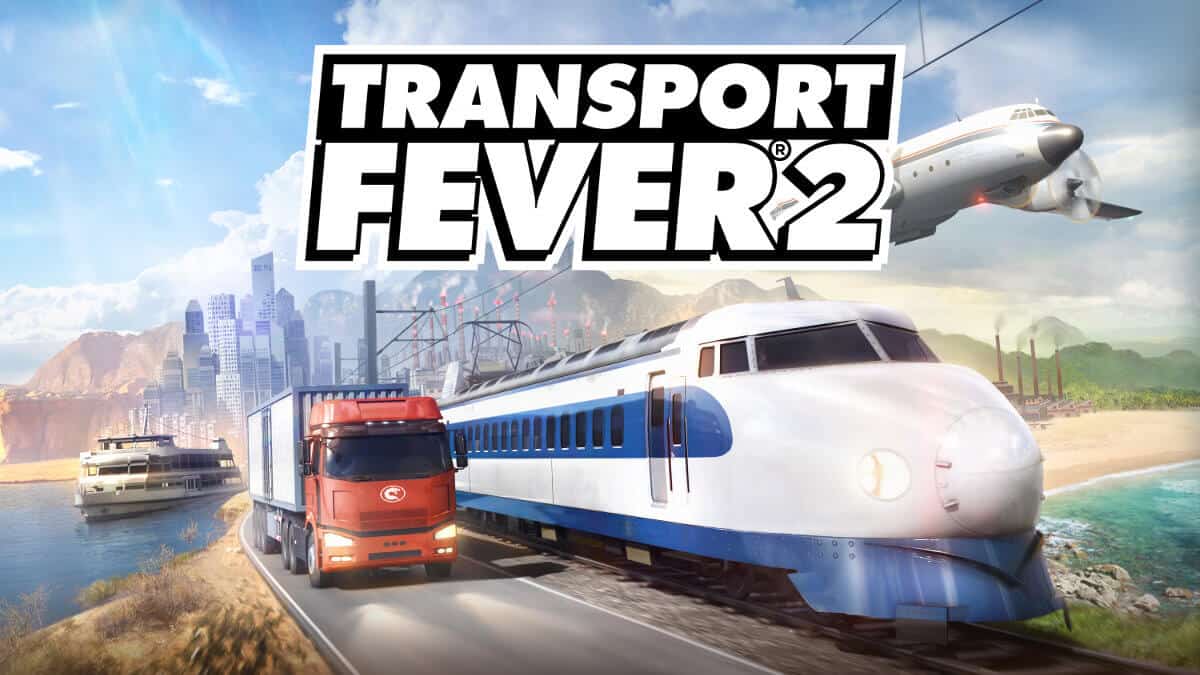