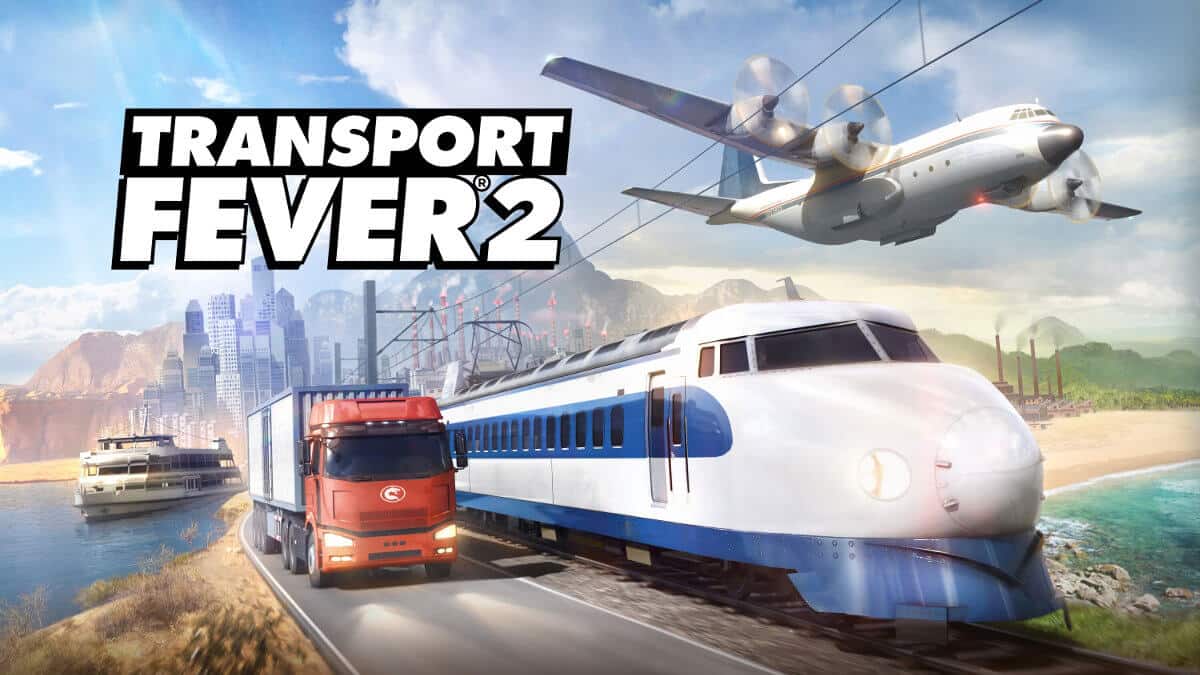 Transport Fever 2 tycoon simulation has a release date for Linux and Windows PC. Which is just announced by Good Shepherd Entertainment and developer Urban Games. Due to make it’s debut via Steam.

Transport Fever 2 is the next great tycoon simulation game. Coming to you from the makers of the hit Transport Fever and Train Fever series. Actually the original Transport Fever reviews are still a 95% Overwhelmingly Positive. So the release date is welcomed, December 11th, 2019. Launching on both Linux and Windows PC via Steam.

Additionally to celebrate the three year anniversary of success. The original Transport Fever, the game is now 80% off on Steam until Friday, November 8th.

Transport Fever 2 plays across more than 150 years. Similarly, this includes real-world technology and history. So you can design and master your own transportation empire. Which also has a vastly improved feature set. And a far better user interface and modding capabilities.
Make your fortune creating detailed new worlds of transport. Both the routes and infrastructure. Doing so over land, sea and air. Choose from over 200 realistically modeled vehicles. These also range from Europe, America and Asia. Including trains, buses, streetcars, trucks, aircraft and ships. Plus Transport Fever 2 has modular stations, airports and harbors.

Experience the greatest logistical challenges. These range from 1850 to today. Right across three unique story campaigns of Transport Fever 2. Featuring voiceovers and cutscenes. So you can let your creativity run wild through giant sandbox maps. While in free play mode.
Watch your empire boom in beautiful detail. Including intuitive construction tools and dynamic economy. And also transportation and city simulation systems. You can even create and share your own worlds. Again this includes missions, landscapes, vehicles and more. Since the game includes a map editor and extensive modding tools. And of course, Transport Fever 2 supports Steam Workshop. Build a diverse empire by utilizing the game’s new ecosystem options. Which allows users to choose from distinct natural settings. Each rendered in striking graphical detail. 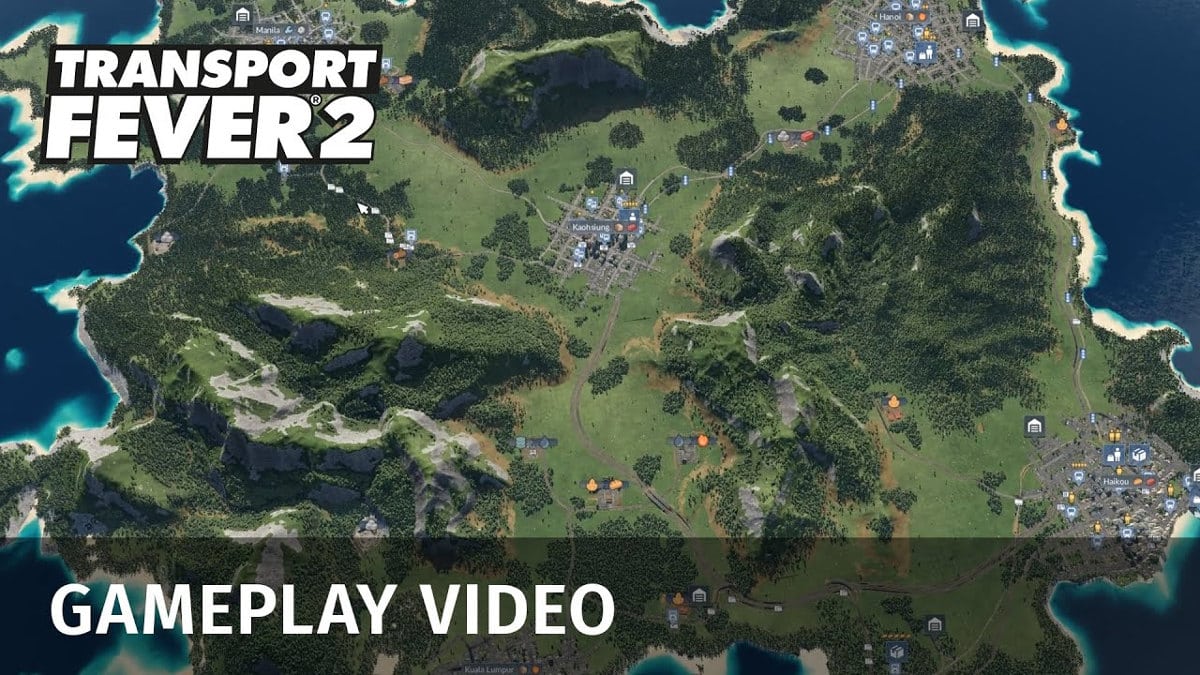 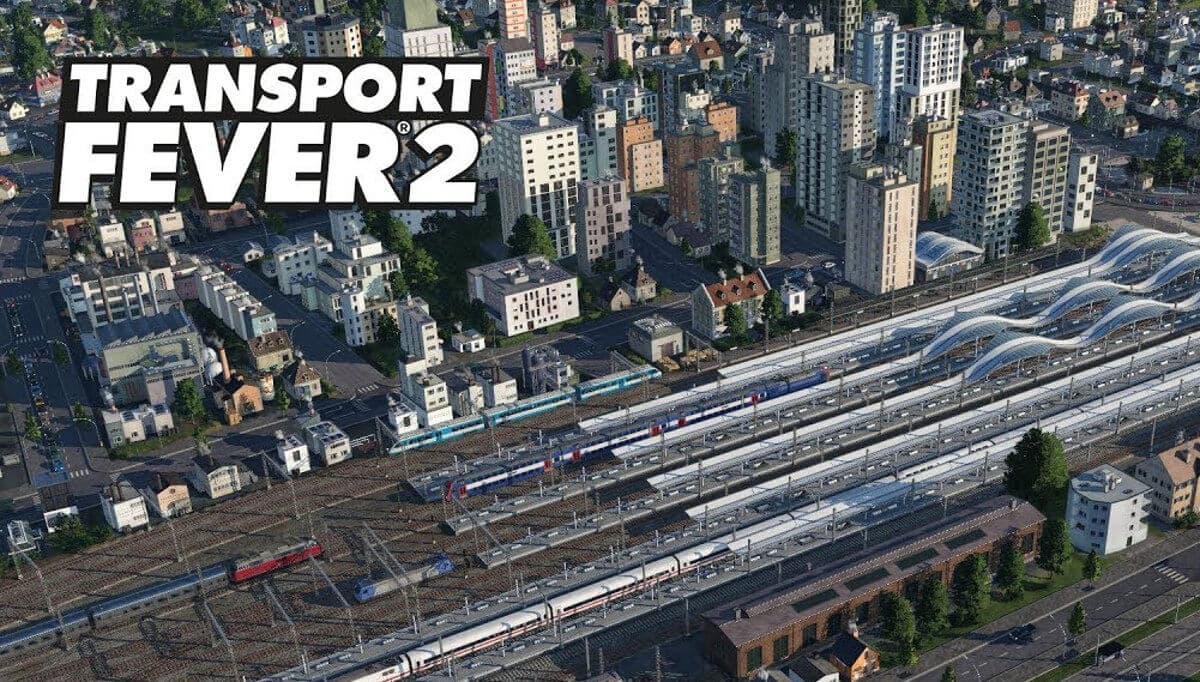