Dungeon Defenders II tower defense RPG game developed and published by Trendy Entertainment will be getting a Linux version.

While currently still in the Early Access, Trendy developers are still working to reach that final release. And already having achieve some very positive and solid reviews on Steam, details have been revealed that a Linux release is planned as well. However no release date has been announced.

@TrendyEnt @pmasher @iamisom #DD2 Dungeon Defenders II is coming to #Linux / #SteamOS? Any hope for released in this year?

“The Old Ones’ armies have invaded Etheria and it’s up to you and your friends to push them back! Create a team of heroes to take into battle. Then freeze, burn, and electrocute enemies with your deadly defenses or jump into the action yourself to finish them off! Play by yourself or with up to three friends in 4-player online co-op.”

Dungeon Defenders II is developed using Unreal Engine 3, which should prove to be a relatively easy port. However this will most likely be somewhere around the time a full release is available. 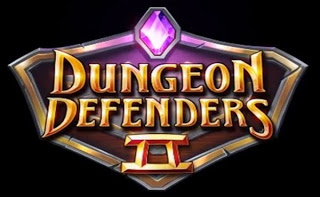