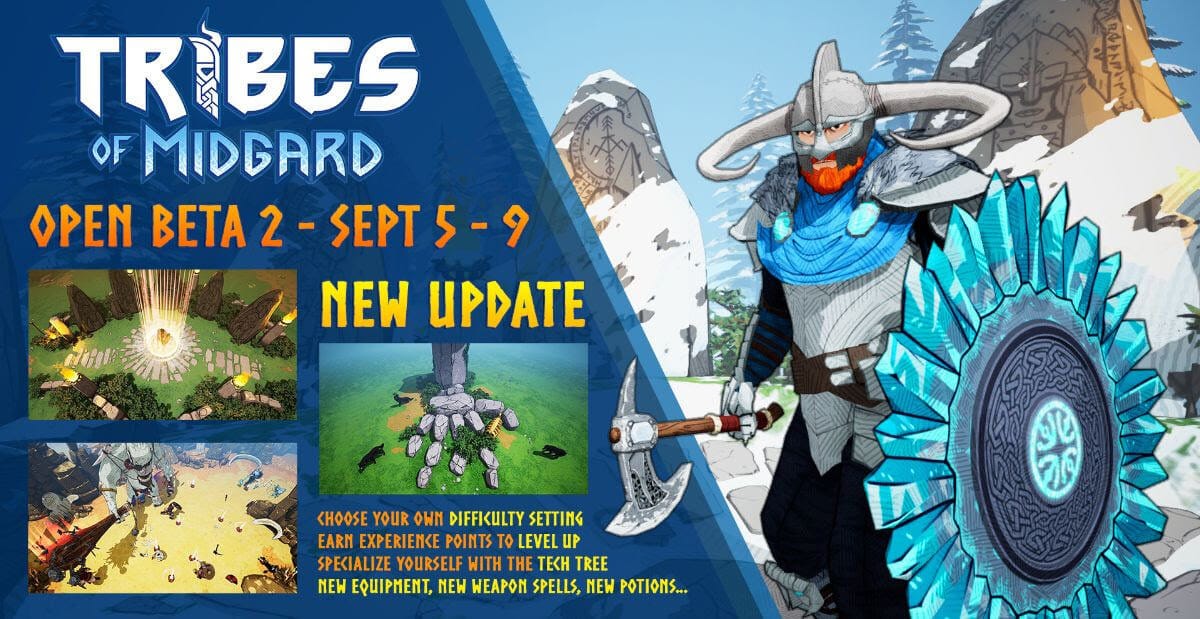 Tribes of Midgard co-op survival releases Open Beta 2 for Windows PC, but the games playable on Linux. Thanks to developer
Norsfell. The game has a free weekend for the Open Beta on Steam. Try it for yourself.

Tribes of Midgard is a cooperative survival game. While up to 10 players fiercely fight Giants during Ragnarök. Which now returns to the glory of Midgard with an all-new open beta.
Linux support is still in the wings. Since Unreal Engine 4 has been confirmed. There is a good chance of seeing native support after the release later this year. But it also depends on community feedback. And what better way to support Tribes of Midgard but to explore gameplay first hand.

So take up arms and march forth, my friend. What better way to forge everlasting bonds? As a result of charging into battle with Giants. Gather old companions or forge new bonds. And above all, having to survive in a world teeming with Norse wonders.
Explore the mysteries of Tribes of Midgard. Defend your village and the Seed of Yggdrasil. While you battle towering Giants hellbent on dethroning the Gods to save all 9 worlds.

This second open beta introduces features. Likewise, focuses specifically on the living nature of Tribes of Midgard. No matter how valiant the Viking, death is an inevitability. Thanks to a newly persistent skill tree. Since this allows for permanent abilities and class specialization. Seeing death is only a temporary setback. The addition of difficulty settings further improves the pick-up-and-play nature. Rise from this death and continue the battle in Tribes of Midgard. Valhalla awaits!

Tribes of Midgard’s second open beta releases on Steam. Which begins today September 5th at 4:00 AM ET and runs until September 9th, 11:59 PM ET. But also note, this is a Windows PC build. And since I can confirm that the game runs well on Linux via Proton. This is great chance to explore some gameplay. And also share some Tux Love by Wishlisting the game on Steam. 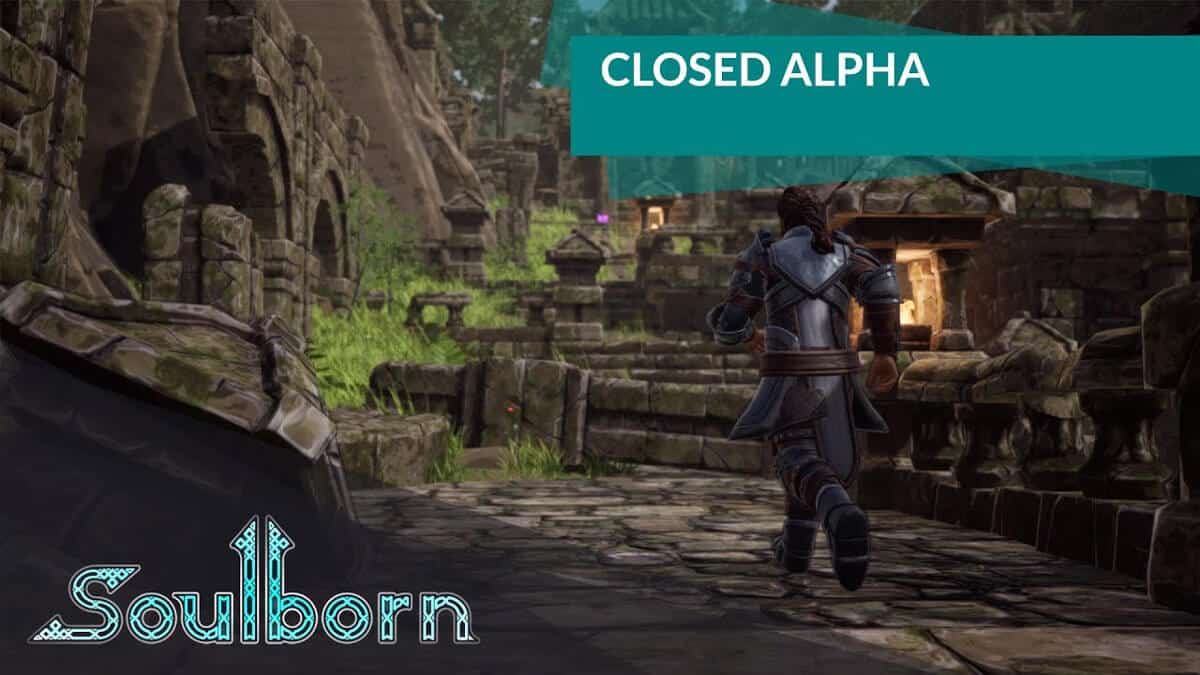