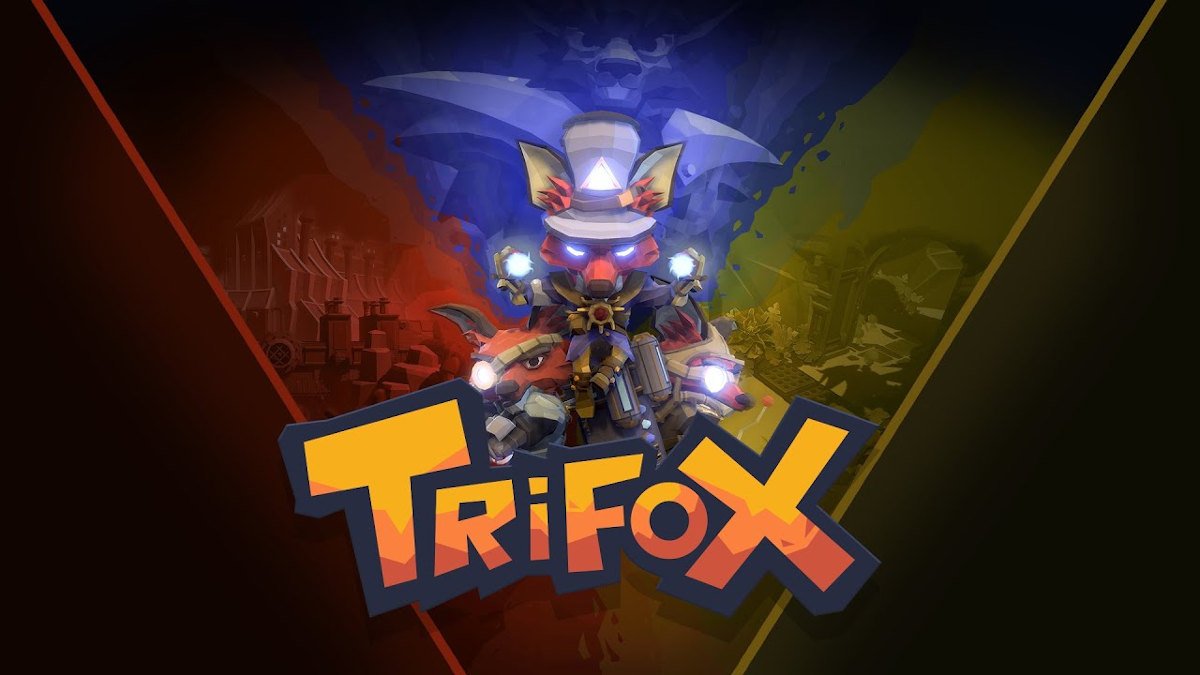 Trifox action adventure support based on demand for Linux with Windows PC. According to details from developer Glowfish Interactive. Due to work its way onto Steam in 2022.


Publisher Big Sugar and developer Glowfish Interactive are eager to announce Trifox. Due to make its way onto Windows PC, Nintendo Switch, PS4, PS5, Xbox One, and Xbox Series X|S. However, we do not see any further details for Linux support. So we reached out to Glowfish Interactive hoping for an update. There is also a Discussions post from almost a year ago asking for a Linux build. Here’s what they said:

We are using Unity to make the game and haven’t confirmed yet on the Linux side of things.
Will most likely depend if there is enough demand for it.

While Trifox gets my attention both for gameplay and art style. The use of Unity 3D does make porting the game to Linux easier. However, it’s also a bit frustrating when dev’s want to seek enough demand from the community. This seems more like fishing for pre-sales.
That being said, I did play the Demo available on Steam. Which does play well using Proton 6.3-4. Putting pre-sale fishing aside, the Demo does help motivate interest to throw some Tux Love or a +1. The gameplay is certainly interesting. And looks very sharp on Linux. But don’t take my work for it, try it for yourself. Also note, a game controller works well and is the best choice for gameplay.

This is also an action adventure with a variety of ways to play. Trifox‘s titular hero is a fox on a mission. All while working to retrieve his stolen TV remote. A multi-talented mammal, Trifox can use the skills of a trio of different character types. Such as a Warrior, Mage, and Engineer. Each has its own unique set of class based abilities. Plus these can be mixed and matched, allowing players to create a wily protagonist with a tailor made moveset.
Trifox is the debut title from Belgium based developer, Glowfish Interactive. The game is also attracting attention already. It was nominated as ‘Most Anticipated Game’ at the Belgian Game Awards. Receiving honorable mentions at the Unfold Games Awards for ‘Best Level Design’ and ‘Best Character Design’. Also awarded a ‘Seal of Approval’ after being selected to participate in Yogscast’s Tiny Teams event.

Trifox is a colourful and cartoonish action adventure. This is a phenomenal fox with a multitude of talents. Trifox sets out in pursuit of the mysterious looters of his TV remote. All while using magic, might, and marvelous gadgets to outfox foes across four danger filled worlds. As a result, you will fight your way to a final showdown at Villain HQ.

Full time development on Trifox started in 2019. As Glowfish co-founder and developer Emiel De Paepe explains, the project has always been part of the studio’s plans The game is also due to launch on Steam in Q1 2022 for Windows PC. With enough support, hopefully, Linux as well.

Kredolis to enter the depths of Atlantis

LEGO Bricktales due to get a native build