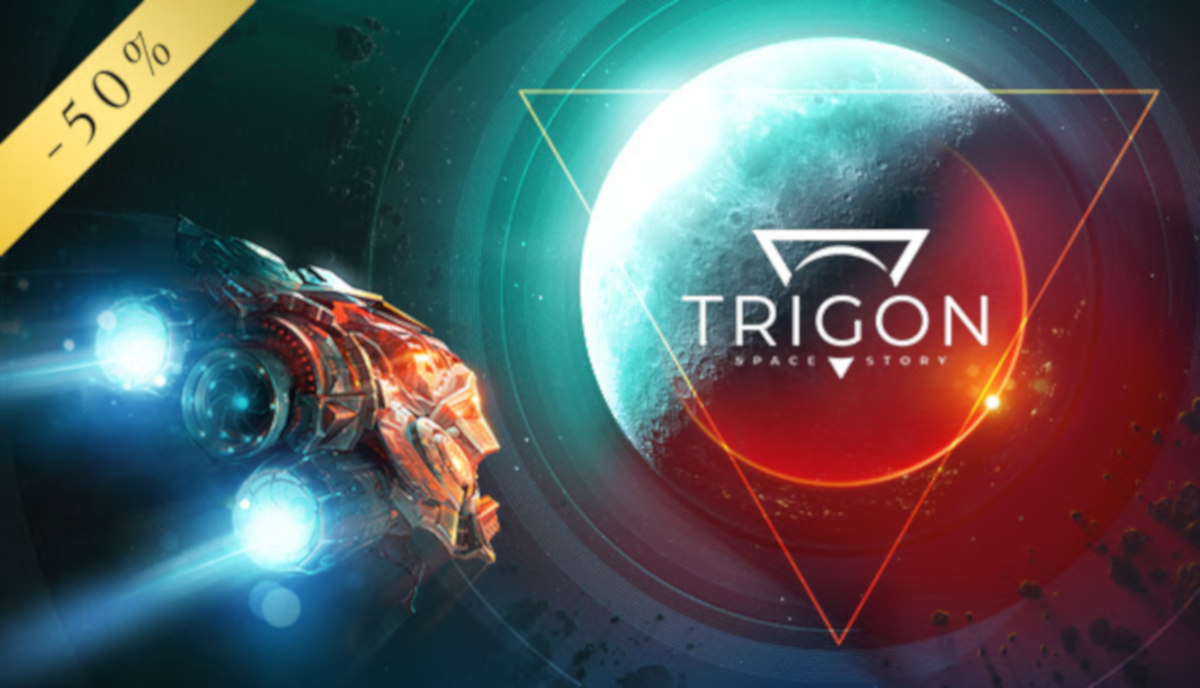 Trigon: Space Story game has a new update and sale for Linux, Mac, with Windows PC. Thanks to the continuous work and effort of developer Sernur.tech. Available now via Steam and Humble Store.

Trigon: Space Story has received a massive update. Doing so along with a huge discount for Linux players. The first single-player title from Sernur.tech will be on sale for 50% off until November 29th. Not only that, but Piloti spaziali dall’Italia can now also enjoy the game in their native tongue. Since it becomes fully localized in Italian as well.

This new update brings with it a ton of new content, fixes, and technical updates. Due to make your space faring journey more robust and engaging than ever before. Along with new locations to explore and new enemies to fight. Trigon: Space Story is getting plenty of performance optimizations as well. This includes the choice of MSAA, FXAA, and TAA, improved visuals, in-game access to the encyclopedia, and much more!

Trigon: Space Story new update and sale is available on Steam. Discounted 50%, dropping the price to $9.99 USD / £8.49 / 9,99€. Regular price on Humble Store. Along with support for Linux, Mac, Windows PC, and its Steam Deck Playable.