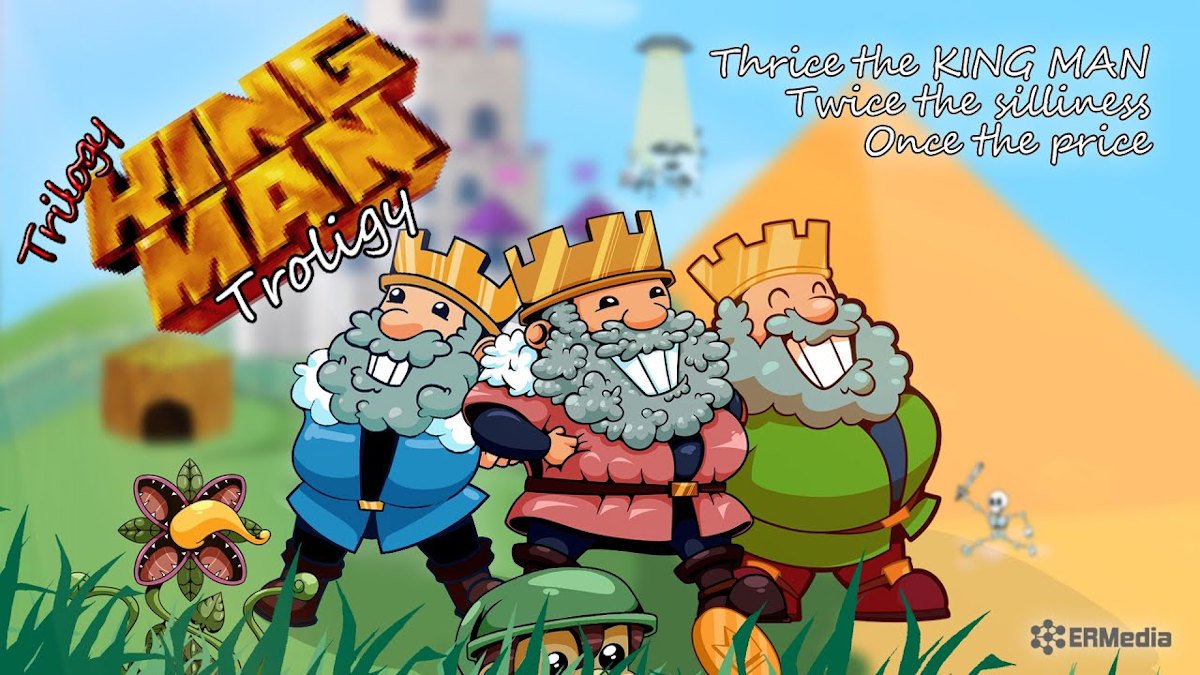 Trilogy KING MAN saga makes a quiet release onto Linux gaming, Mac, and Windows PC. Thanks to independent development studio ERMedia. Which is available now on both Steam, Gamejolt, and Itch.io.

Indie games publisher Plug In Digital and independent development studio ERMedia have released the compilation Trilogy KING MAN. This also includes all the games of a saga lost in time: KING MAN, Retro KING MAN, and Super KING MAN. As a result, for retro game lovers, the release carries the soul of the late 80s and early 90s.

Therefore, to experience and enjoy this blast from the past. Watch the documentary about the full history of the series. Since this explains how it started and how it all fell apart:

Trilogy KING MAN is available on Steam, Gamejolt, and Itch.io. Also priced at $9.99 USD / €9.99. Including support in Linux gaming, Mac, and Windows PC.