#Frozenbyte announced Trine 3: The Artifacts of Power will launch on Steam Early Access next week.

Frozenbyte hope to get in touch with the player-base in an early stage to collect feedback for the #new #gameplay features, then tweak development accordingly. Hopefully with a solid player-base willing to do this.

From the trailer alone, you can see an improved lighting, movement, with a more RPG-like gameplay, over the typical side-scroller we are used too. The gameplay and functionality will be improved, “the game should also run significantly faster and have better overall performance after we’ve optimized it more extensively, once we have more feedback from a wider range of hardware.” And the full version will also aim to have a proper working online-co-op.

“Currently the Early Access version includes the first two levels of the game, and those can be played through in single-player mode, as well as local co-op. Online co-op is included, but is not yet bug-free and will have some problems. All playable characters – The Thief, the Wizard and the Knight are included along with their basic abilities. Overall, there are still many features that need tweaking and polishing.The Early Access version is initially available for Windows only, and works with Keyboard + Mouse or with a Controller. The game is still a bit performance-heavy so framerate issues may occur, depending on hardware setups.

Also we’d love for people to get involved with the Level Editor early on with Trine 3 this time around (compared to adding the Level Editor to Trine 2 three years after the game’s original release) and wish to closely communicate with players on the development of the public editor to make it as accessible and easy-to-use as possible.”

We are planning to add Linux support, but unfortunately I can’t say anything about the schedule. We’ll probably get to it after the actual release. I recommend keeping an eye on our blog on our website for the latest news. 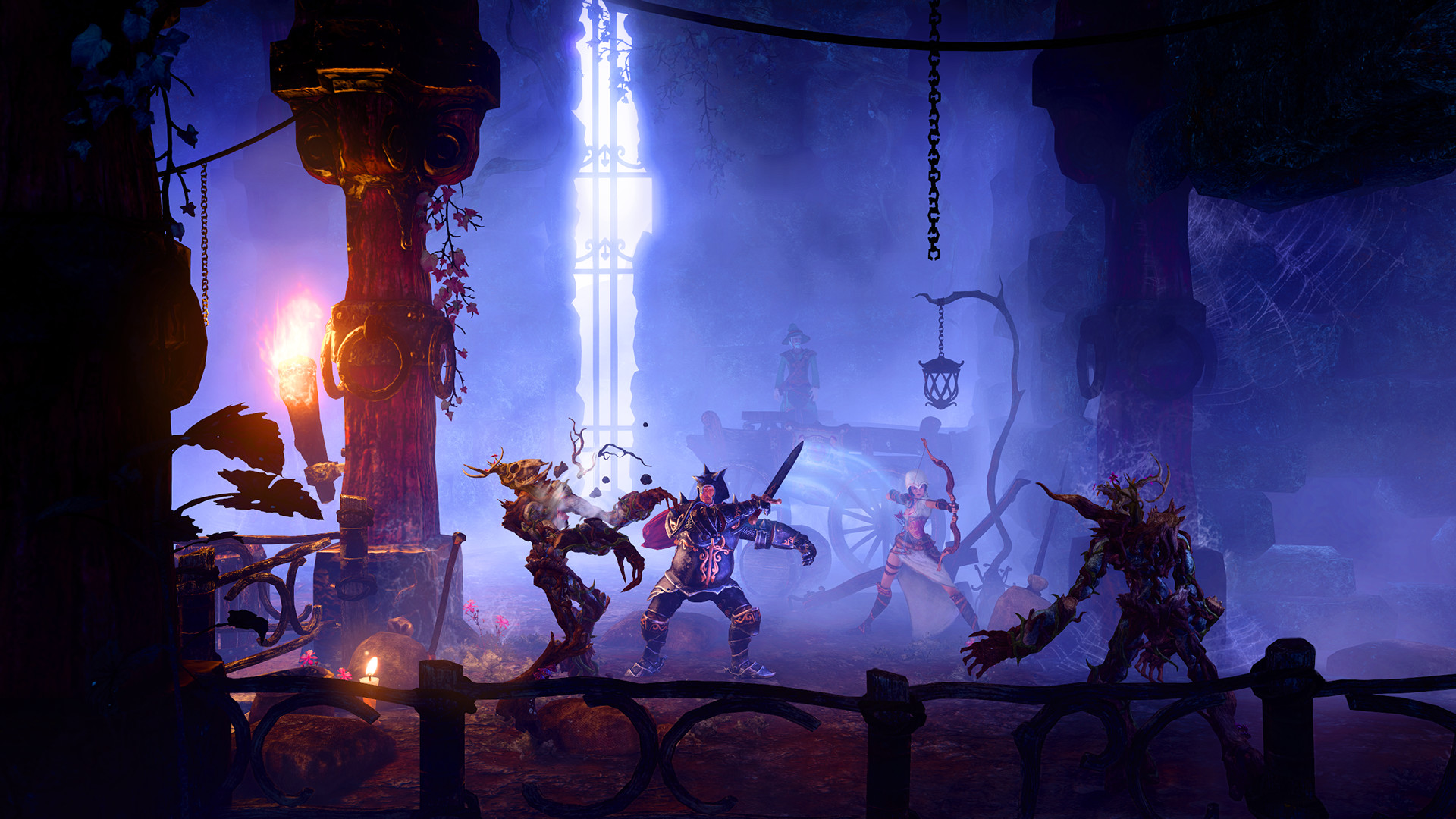 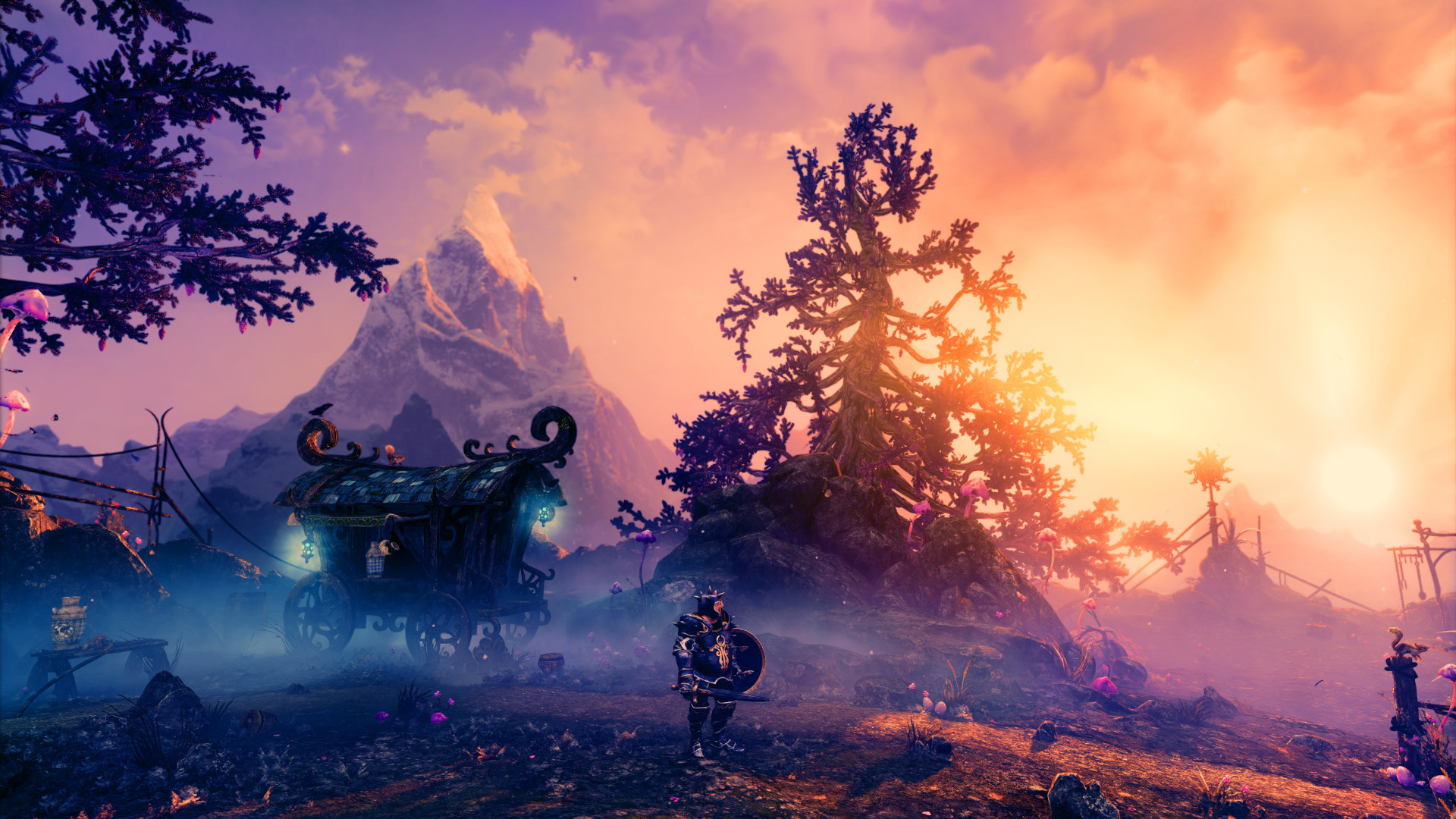 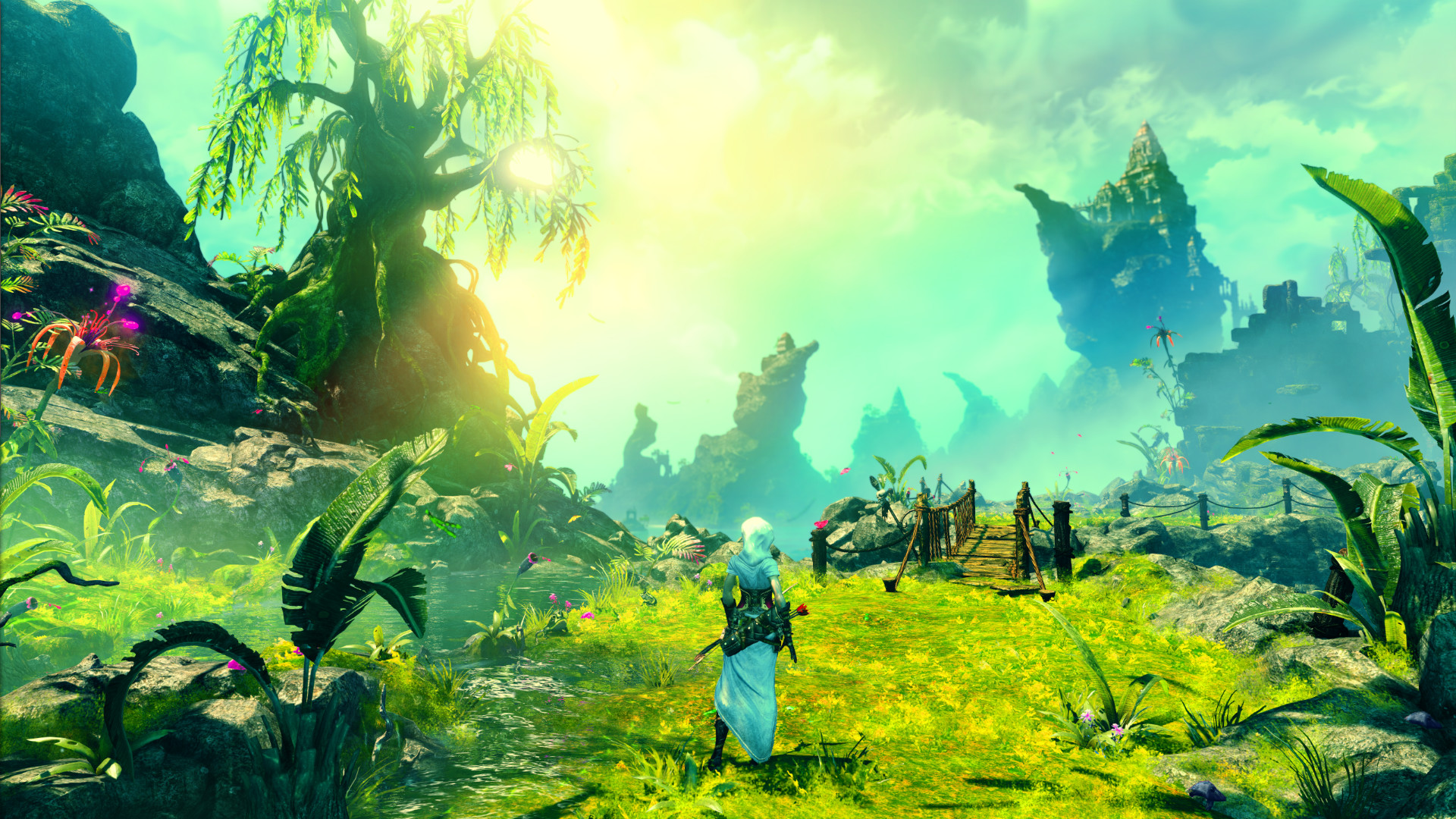