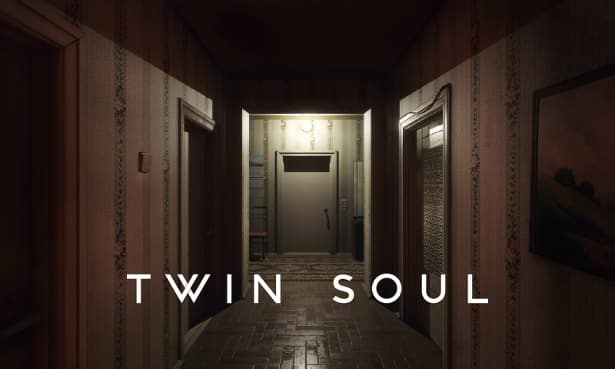 Twin Soul takes place in an distant and desolate town somewhere in Eastern Europe. While two players have to work together and face frightening creatures. And also solve twisted puzzles to survive. The game raises a variety of social problems, the expression of which can be found in the appearance of monsters. As well as the environment and the characters themselves.

Twin Soul promises to be a co-op horror experience while integrating increasing tension between players.
So according to the article and feedback by the developers from players of the prototype. The gameplay boasts mundane tasks and a growing atmosphere as tension and horror starts to build.

Even in the prototype of game many visitors pointed out interiors, street sounds, neighbours’ loud TV. Also other details to be ”well known since childhood”, some of them even said that the game “feels like home”. Which is based on feedback from the demo version presented at Game Gathering Conference.

Also players can see this in gameplay: making a sandwich, taking out the trash. Since all these simple mundane activities are common to everyone as every day life tasks.

Also, White Noise Team promises that these mundane tasks are to serve as a hard contrast. So players will feel the increasingly odd events that will facilitate the players’ eventual descent. While facing whatever monstrosities the team has in store.

Aside from this, the developers also promise a much more in-depth experience than most co-op games. Since players will be 100% dependent on one another at all times to survive. Also solving puzzles and survival depends on the skill of your partner. Most enemies will require both players to kill. Which also adds a further incentive for players to work together and keep close.

There is no information about a release date for Twin Soul just yet, but you can check out some of the screenshots on IndieDB to get a feel for the style of the game. Since release platforms include Linux, Mac, Windows, PS4 and Xbox One. There is also a Steam concept page available, but it doesn’t list all of the games details. 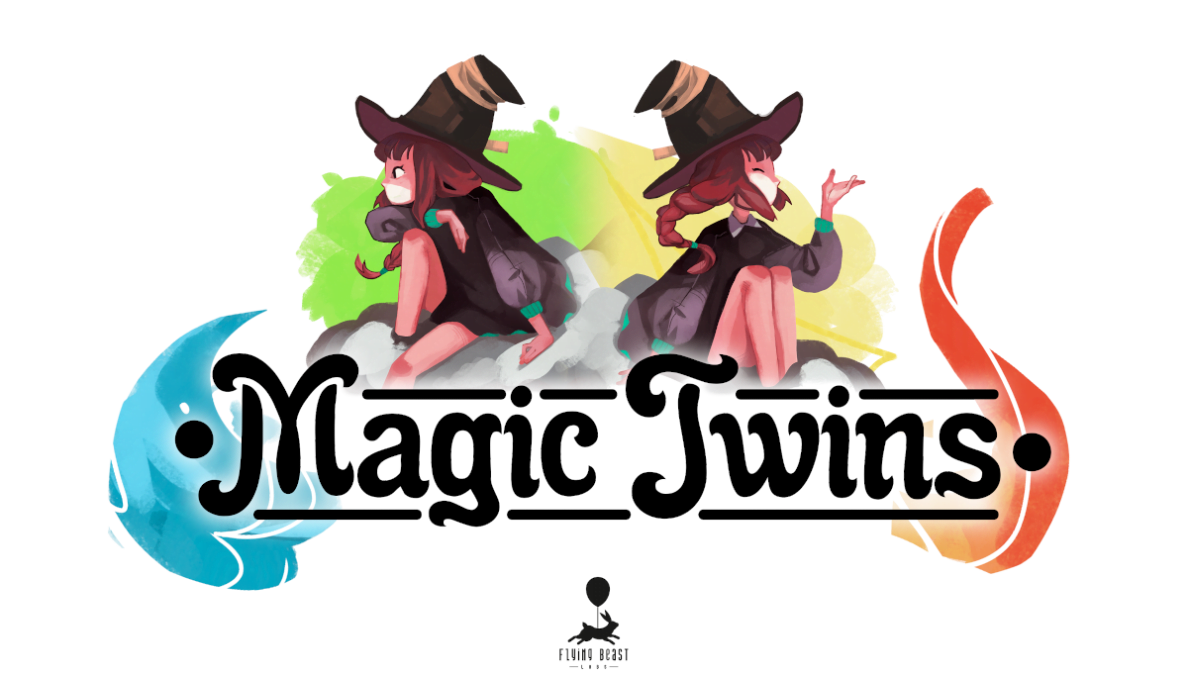 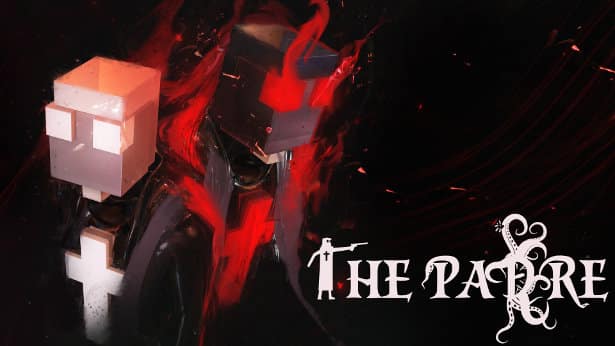