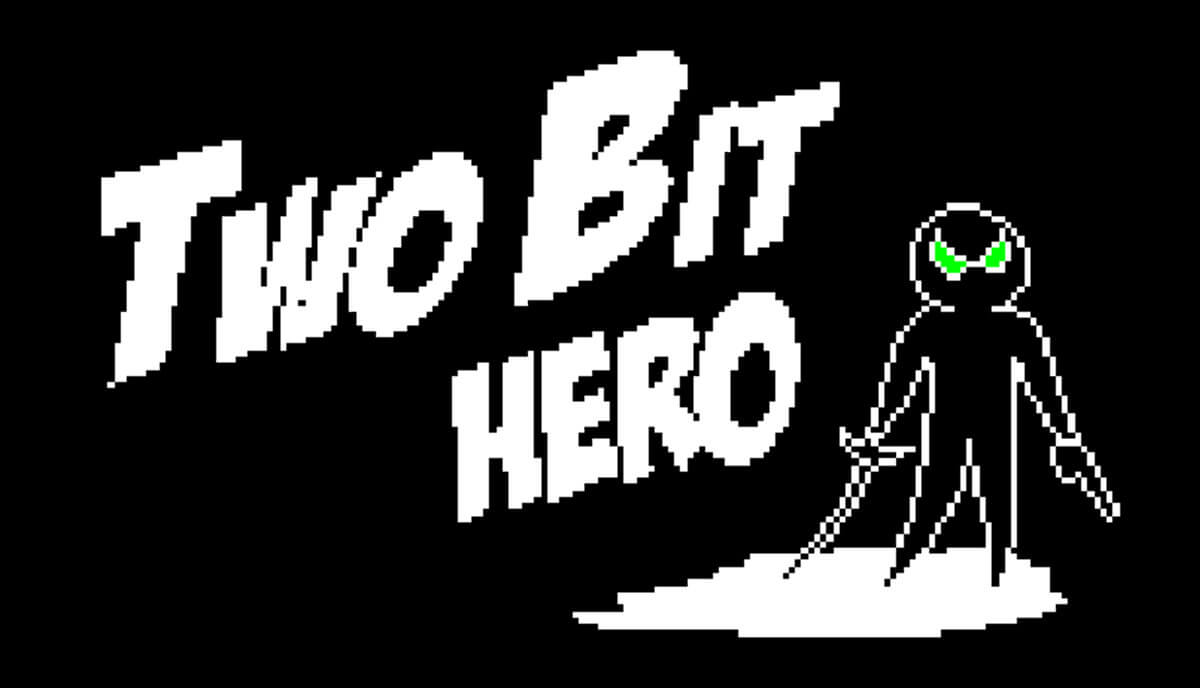 Two Bit Hero is a classic retro metroidvania. Maybe better, a retroidvania if you will. While seeing you taking on the role of hero. Exploration focusing RPG featuring black and white graphics. Fast paced action and multiple endings. Power up your character by collecting items spread throughout 2 maps. Playing in two difficulty modes.
Citizens are stuck inside a skyscraper. So you have to get in, power up, and defeat the bad guys. And also save people and get out again. But be careful when you encounter a glitch in reality. Since it will transport you to a different Two Bit Hero reality altogether. But perhaps you can use that to your advantage?

In Two Bit Hero you are the resident superhero. So you have to get in, defeat the bad guys. Save the people and also get out again. Glitch between two realities to progress in the game!
 

Due to limitations with the engine. Some controllers, for example 8bitdo gamepads, may not work properly. There is, unfortunately, nothing I can do about that. Should you have any trouble with your gamepad. Maybe try another gamepad or use the keyboard.

Two Bit Hero classic retro metroidvania is available on Linux and Windows PC. Priced at $9.99 USD. But has a 15% discount on Steam. Regular price on Itch.io and GameJolt.

B.I.O.T.A. 2D metroidvania to get a port after release