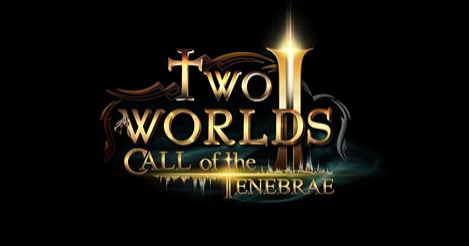 #TopwareInteractive have #announed that Two Worlds 3 is definitely in development. Plus their 2010 #RPG Two Worlds 2 will be getting an engine update and new DLC.

The announcements were made on Facebook and Two Worlds 3 will be in development over ‘the next 36 months’, so it will be a while before the game’s actually released.

“Two Worlds III™ is currently in the concept stage and scheduled for development over the next 36 months. Keep an eye out for further announcements. “

No further details have been released about the title, but Topware did go on to talk about Two Worlds 2 getting a series of updates in the coming year, along with an updated engine. Adding more detail to the game, a high-definition GUI and compatibility with both Linux and SteamOS support. Plus achievements, co-op, multiplayer, along with other features and upgrades.

On top of all this, Two Worlds 2 will receive eight multiplayer maps and two singleplayer DLC – Call of the Tenebrae and Shattered Embrace.

Call of the Tenebrae will be coming somewhere around June, and “focuses on the Hero’s return to Antaloor, where he witnesses the shocking murder of DarPha!”

Gameplay in the DLC will be around trying to foil a ‘genocidal plot’ from a tribe of rat-like creatures, likely to try and constantly take your character out of commission.

Where Shattered Embrace has no details as of yet, but hopefully has more rat-faced people to take out.

The original Two Worlds might not have been great, but the second game had shown a great more of potential. Here’s hoping the coming DLC and Linux/SteamOS support bring a fine improvement to the gameplay.

Two Worlds II: Call of the Tenebrae to hit Linux