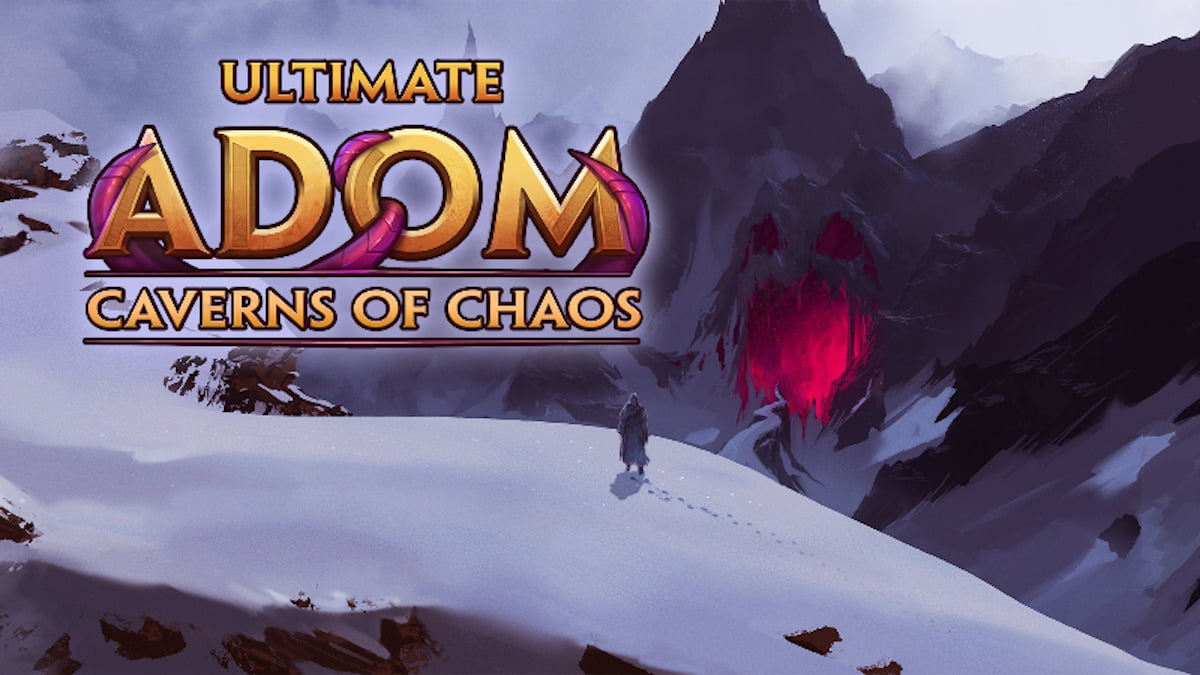 Team ADOM are inviting streamers to go monster slaying for a good cause. So they can join the ‘European Week Against Cancer’ (EWAC). Content creators who stream the “modern meets classic” roguelike dungeon crawler Ultimate ADOM – Caverns of Chaos. Who are also invited to donate to ‘The International Agency for Research on Cancer’ (IARC). EWAC runs until May 31 and sees European policy makers and the public engage in activities. All designed to educate people about cancer prevention, access to treatment. And as a result, provide support for both current patients and survivors who fight cancer. The publisher is joining the fight and will donate 10% of the proceeds of every ‘Save the World Edition’ of Ultimate ADOM – Caverns of Chaos to the IARC. Available via Linux gaming, Mac, and Windows PC. Assemble Entertainment also has a stream on their official Twitch and YouTube channel.

It’s never been a better time to jump into Ultimate ADOM – Caverns of Chaos. Since the game now has another fantastic update. Adding even more content to an already deep experience. A new race known as the Dark Elves is now playable. This also features a brand new and entirely unique skill tree to explore. The new Assassin class is perfect for players who prefer to strike from the dark. All while using a variety of fatal poisons. As well as the shadows themselves, which are deadly weapons. Additionally, Spanish and French speaking players can now enjoy the new localizations. Also new are 22 different magical wands. Plus secret skills that only unlock after meeting a certain number of previous skills. Including 11 new monster types, and the ‘Possession’ ability.

Ultimate ADOM – Caverns of Chaos is a follow-up to the genre defining roguelike title. This is the game that first debuted 25 years ago! With challenging gameplay, permadeath, and randomly generated levels. While adding more items, crafting, and skills. Caverns of Chaos is a game that rewards multiple playthroughs. At the same time, appeals to players who crave that “just one more run before bed” feeling.

Ultimate ADOM: Caverns of Chaos | Save the World Edition is available in Linux gaming, Mac, and Windows PC via Steam Early Access. Your purchase, priced at $29.99 USD, the proceeds help to fight cancer.