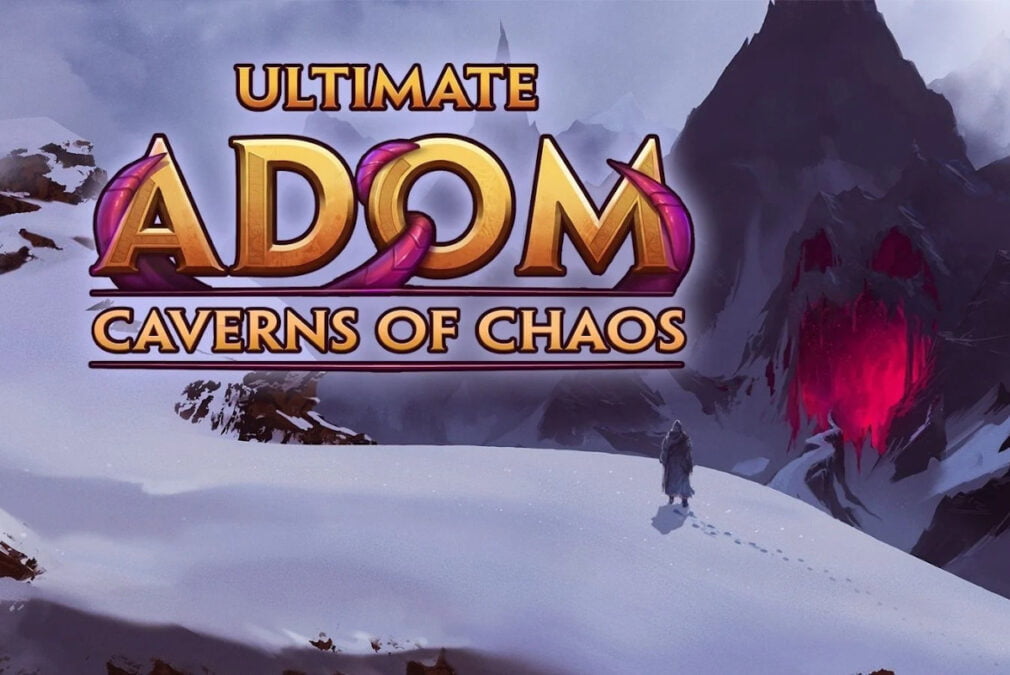 Ultimate ADOM – Caverns of Chaos releases on Early Access in Linux gaming, Mac, and Windows PC. Thanks to developer Team ADOM. Which is available now on Steam Early Access with a discount.

Welcome players back to the world of Ancardia as Ultimate ADOM – Caverns of Chaos releases. The sequel 25 years in the making, Ultimate ADOM takes everything players to love about traditional roguelikes. So things like procedurally developed levels, random enemy encounters, and tons of skills. Also a ridiculous amount of build varieties and playstyles. But with modern graphics options, natural controls, and a slick presentation.

The original ADOM was a groundbreaking title. The game set a standard for dungeon crawler roguelike games. As a result, Ultimate ADOM – Caverns of Chaos returns those ideas to the 21st century. And releases a host of awesome new features via Early Access. Taking advantage of modern hardware.

Since the events of the first game. The big bad known as Andor Drakon has been seemingly crushed. Now Ancardia is still struggling with the fatal outcome of Andor’s defeat. Sadly, power abhors a vacuum, and seven factions are now trying to be the new top dog. While they bicker with each other. A new evil begins to stir below the surface. So it’s now up to you to head down into the aptly named Caverns of Chaos to search out these dark rumblings. Maybe even keep things from getting out of hand. Dust off your spellbook, grab your favorite cloak, and maybe graft a new arm to your body. You know, so you can hold another weapon.

One top of this, you can even check out the development Roadmap. Which releases upcoming changes by the month.

Ultimate ADOM – Caverns of Chaos releases in Linux gaming, as well as Mac and Windows PC. Available now via Steam Early Access for $16.99 USD (£17.49) with a 15% launch discount. The game is currently available in English with German, French, Russian, and Simplified Chinese coming.

Also, there is a depicting “Save the World” Edition for Ultimate ADOM – Caverns of Chaos. This comes with bonus wallpapers and the original soundtrack. Plus, for every “Save the World Edition” sold, Assemble will donate 10% of the proceeds to the International Agency for Research on Cancer (IARC). The “Save the World Edition” releases on Steam for $25.49 USD (£27.490 with a 15% launch discount. Also available in Linux gaming, Mac and Windows PC.