Ultimate ADOM releases an early Alpha test build for Linux, Mac and Windows PC. Thanks to developers Thomas Biskup, Jochen Terstiege and Krzysztof Dycha. Which is due to actually launch later in 2020 via Steam.

Ultimate ADOM is currently in early Alpha testing. And the dev team has just released a new stable Alpha build. Which will also be available on Itch for free. With builds for Linux, Mac and Windows PC for a short time.
The new version fixes several stability and performance issues. While adds several new functions such as a clickable mini map. There is also footwear and pants for monsters and players. Plus a diary system for the upcoming quest system. Even more, a complete overhaul of the tool tips with various new traps. Adding in more icons, images and other graphical improvements.

Ultimate ADOM already features a powerful emerging interaction system. For example, it is possible to cut off a monster’s limb. So you can animate it to become a trusted and powerful companion. Use its help to defeat the monster it originated from. Then dismiss the animation attempt. While you graft the limb to your player character to wield as an another weapon.

In a nod to the community that made the predecessor so successful. Ultimate ADOM features a fully realized ASCII mode. Both traditional top down and unique 3d mode.

The game is currently in an EARLY APLHA state. Many things are still missing from the game. Right now, there are only 12 of over 60 skill trees available. Only 80 monsters out of several hundred. Many spells (and schools of magic) are missing. There is also a limit of elemental interactions. Such as freezing or boiling rivers, no yet available.

There is also no balance of note and the monster’s AI is still very basic. There is no sign of the eventual metagame. And during the Alpha phase, the game will only be available on Linux, Mac and Windows PC.

You can now add Ultimate ADOM to your Wishlist on Steam. Then get notified of Early Access and the release dates. It also helps the dev’s gain visibility. So if you like what you’re seeing in the Alpha… 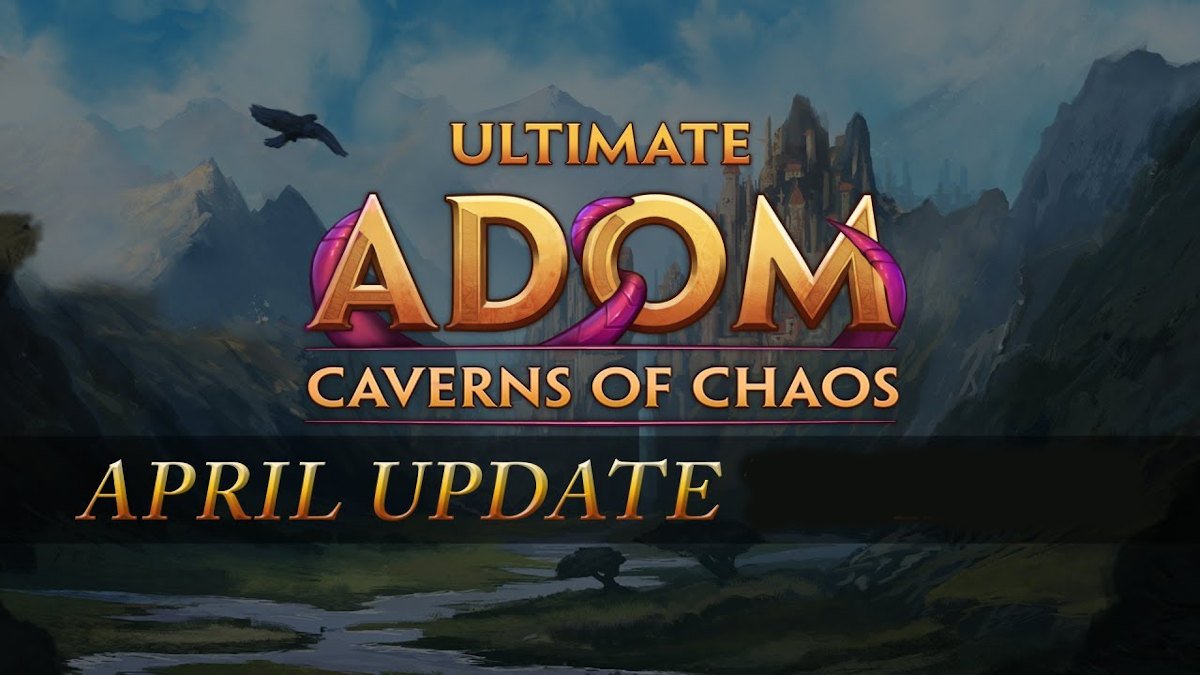 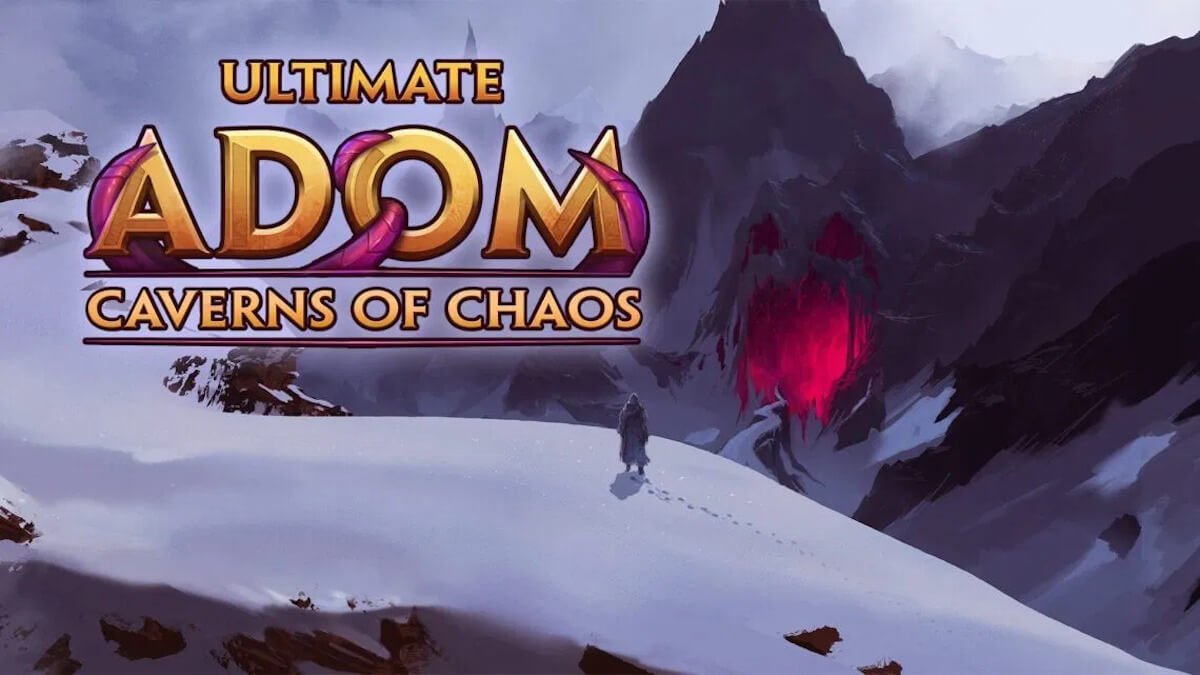